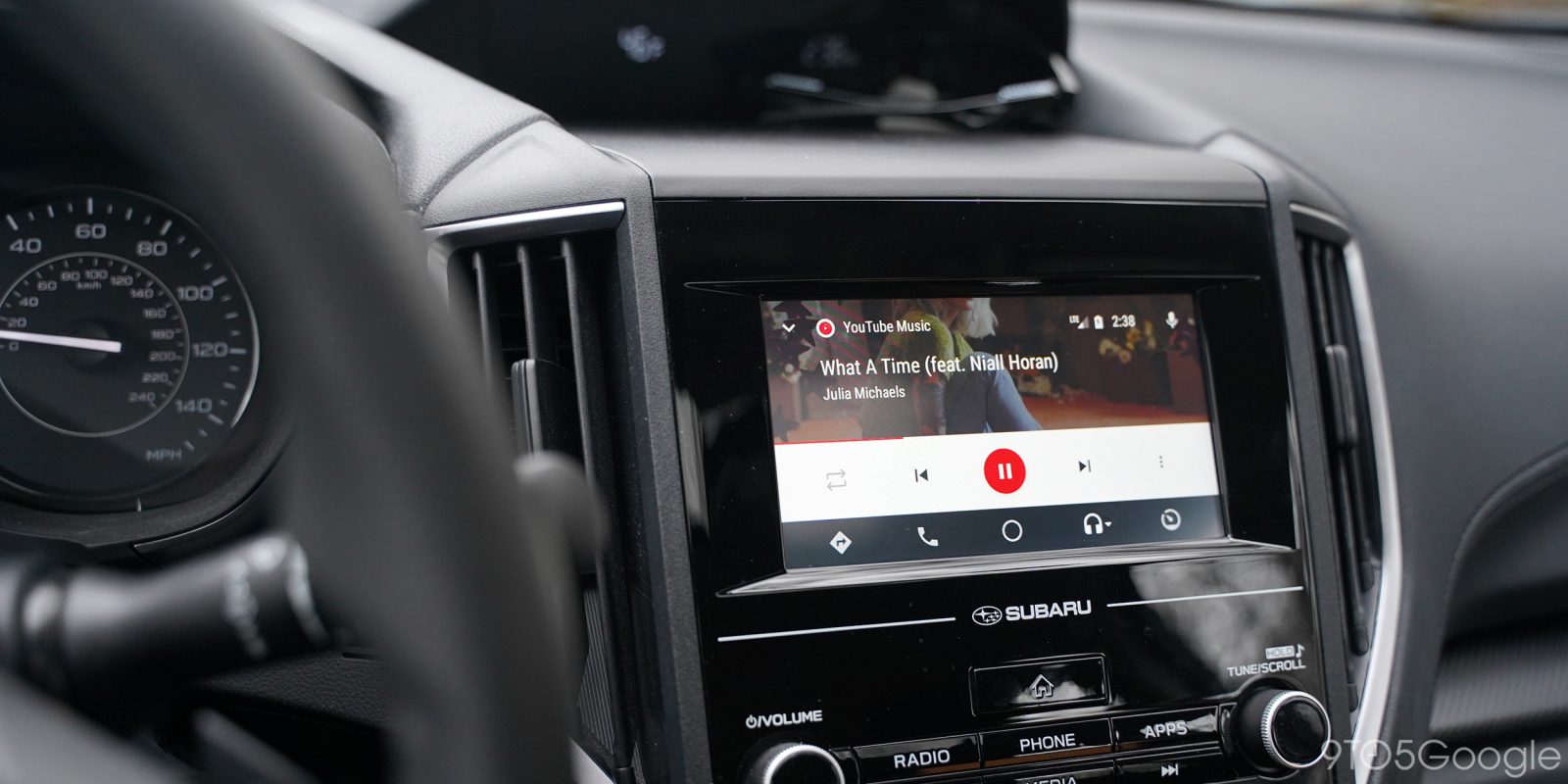 Android Auto makes managing media, maps, and more in the car both safer and more convenient. However, sometimes it can run into problems with some vehicles. Buyers of the new Samsung Galaxy S10 are reporting issues with Android Auto, as well as a strange bug with Samsung’s One UI.

As SamMobile points out, Galaxy S10 owners are reporting a variety of different issues around Android Auto. Some users explain that their vehicle doesn’t recognize the S10 at all while others say that the platform crashes entirely when a command is used.

Apparently, users have tried everything from reinstalling the Android Auto app on the Galaxy S10 to resetting the phone entirely, but to no avail. Given the wide range of vehicles and head units affected, it definitely seems like this comes back to the Galaxy S10’s software versus the cars themselves. Currently, it’s unclear if Samsung has a fix in store for this problem.

Further, Android Police notes that One UI in general is causing a strange bug with Android Auto. Apparently, on all devices with Samsung’s new software layer, Android Auto is forced to display a constant night mode. While we’ll rarely complain about dark mode, it is a little frustrating to be stuck on just one – just look at Android Q for evidence of that.