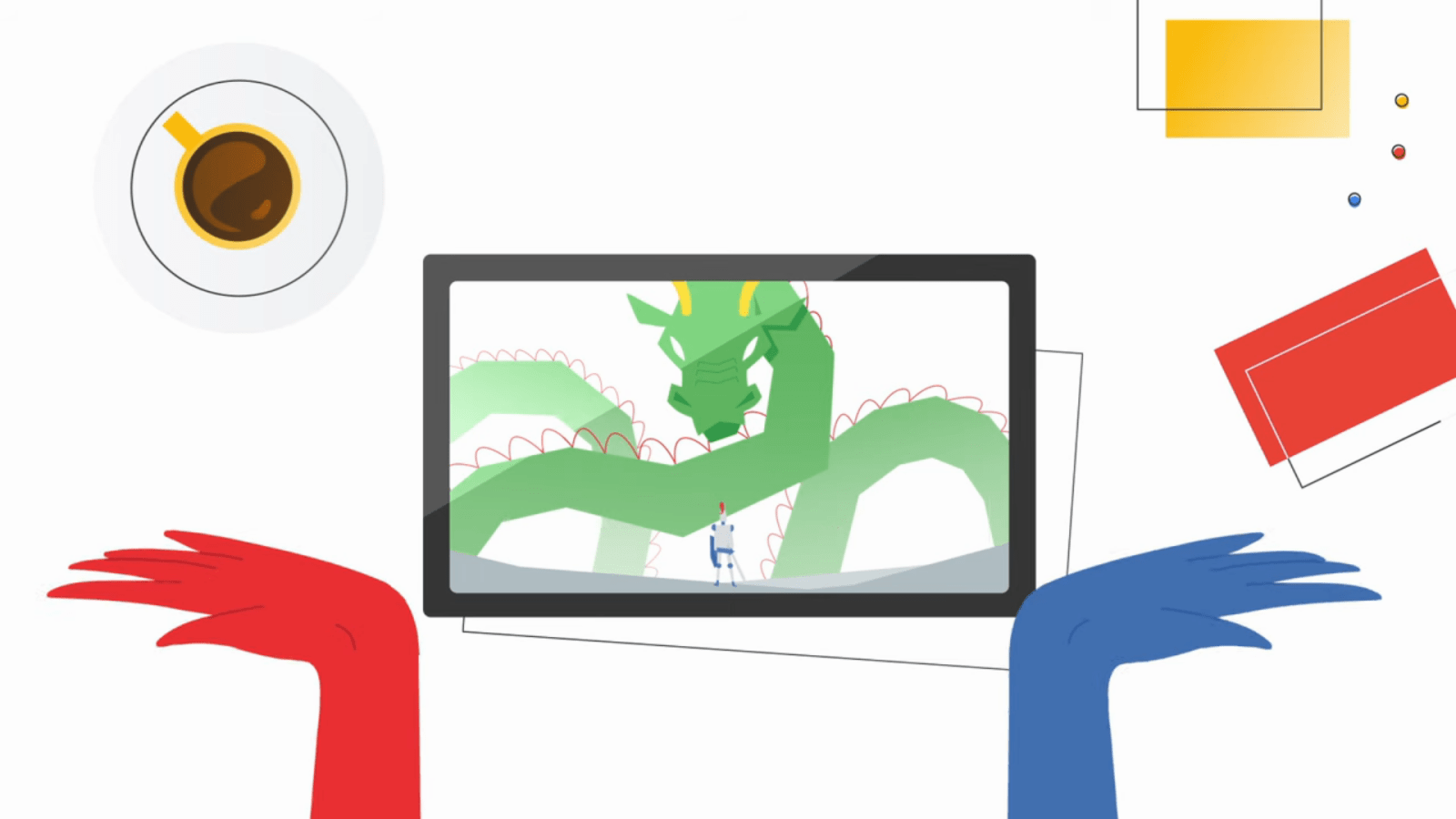 Google is out in force at GDC 2019, and while most are waiting on tomorrow’s big announcement, the company also has a slew of announcements, updates, and resources for the Android game development community during what it calls Google Mobile Developer Day.

As mobile gaming continues to grow, having already become the largest segment of the global gaming market, Google understands Android’s place as one of the two major platforms. To help continue to foster game development on Android, Google is constantly advancing both it and the Play Store to better meet the ever-changing needs of mobile game developers.

First and foremost, the ability to open a pre-registration period for mobile games is now generally available. This allows developers to generate hype and gauge customer excitement for upcoming games. Many developers use the associated statistics to start campaigns that reward players based on certain pre-registration count goals.

The Play Store is also getting some new tools to help developers further drive their game’s install base both locally and globally. New store page A/B test support lets you experiment with multiple versions of an app’s store page and get performance statistics from each. If your app targets multiple markets, the Play Store now has tools to build a specialized store page for each country.

Our devices and network speeds have gotten better in recent years, and the Google Play Store is updating its policies to match. As of today, for an app to be considered a “large download” and warn the user, it needs to be at least 150MB (up from 100MB). Additionally, app sizes are beginning to go down thanks to Android App Bundles support implemented by major game engines like Unity and Cocos Creator. Complementing the new “large download” threshold, Android App Bundles can now also have a maximum size of 150MB.

For more information on each of these new developments, check out Google’s full announcement or watch their live stream with all of today’s Mobile Developer Day announcements and developer-oriented sessions.