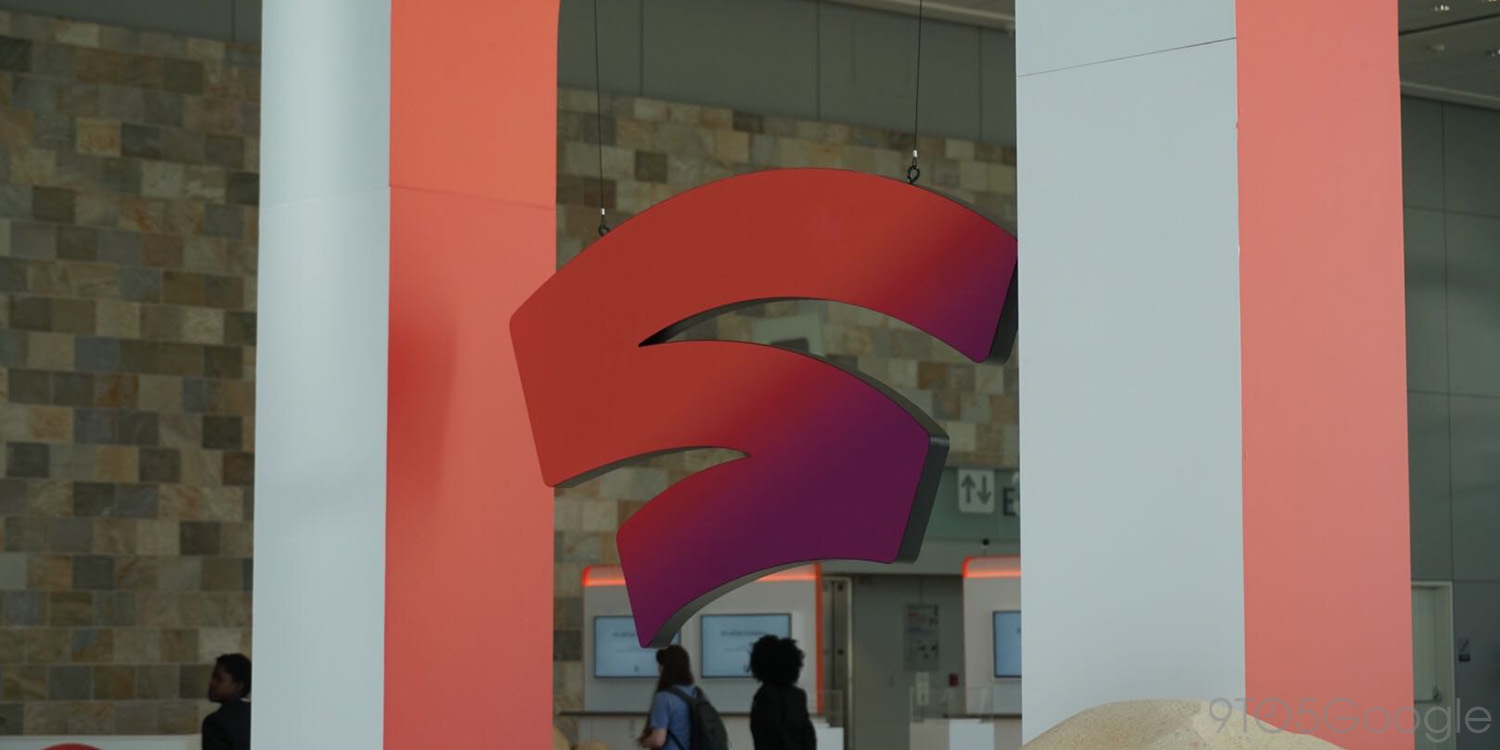 On the eve of Google’s GDC announcement, a new report provides some details on what is expected from the game service. The “main focus” will be on what new features a “streaming platform” allows, though a Google-made controller is also expected.

According to Kotaku, the “focus tomorrow” is on the underlying streaming service, with Google leveraging its backend infrastructure to solve latency. With the Project Stream “technical test,” the company did describe the “challenges” associated with streaming something as intensive as games, but not its solutions. Hopefully, Google will detail tomorrow how exactly its overcame those issue.

Like with other product areas, Google is entering because the company believes its scale will bring high-end gaming to hundreds of millions of players that don’t own dedicated hardware, which still costs upwards of $250 today.

In terms of features, this evening’s report describes being able to watch live gameplay and jumping right to that moment yourself after buying the game. Along with the fact that purchases could reportedly be possible from ads, this suggests that users will have to buy games, rather than getting an unlimited pass.

Many of these features are described as requiring the game developer’s approval. However, Kotaku reports that “Google has been funding its own video games.”

In terms of availability, the service will work on Windows, Mac, phones, and TVs. The two laptop and desktop platforms are not surprising given that Project Stream just required the latest version of Chrome and a 25 Mbps internet connection.

We’ve been told by a source in the past that Yeti will work with Android phones, while television support comes via a Chromecast. Kotaku also has more details on the Google-made controller, which was first mentioned last February by The Information. It will reportedly have “streaming capabilities” that bring the service to televisions, and is in line with patents that emerged earlier this month.