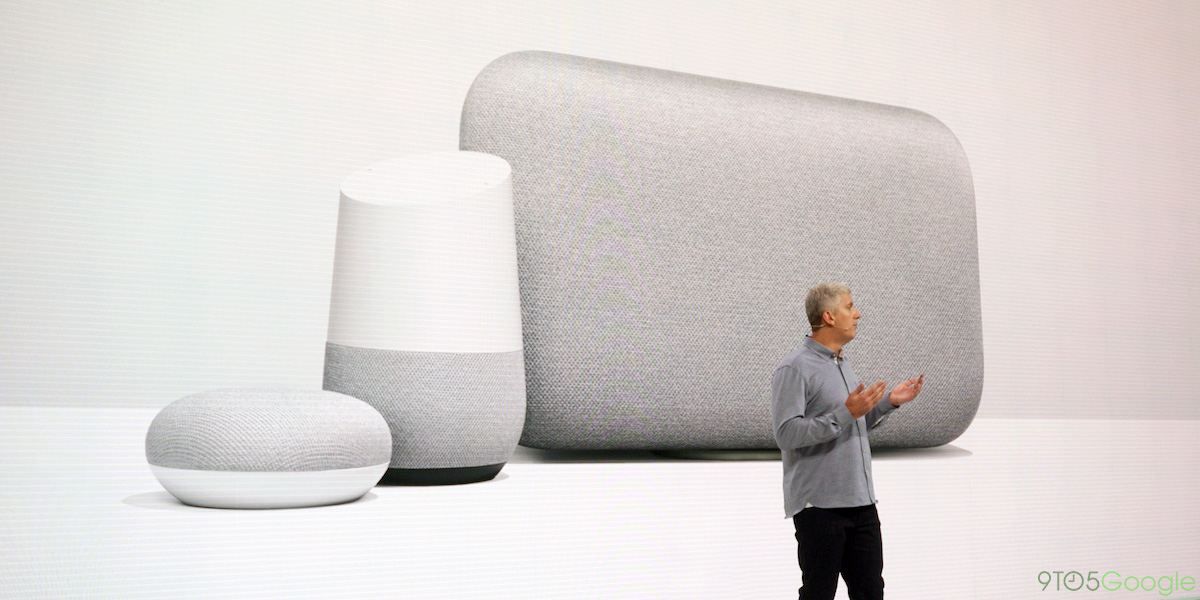 Google tomorrow will present the “future of gaming” at GDC 2019, with Project Yeti rumored to feature hardware. Ahead of that keynote, Made by Google appears to have expanded its purview to include “Services,” according to several new job titles.

As of this evening, Rick Osterloh is now Senior Vice President of “Devices & Services.” This change is noted on the former Motorola’s executive’s Twitter bio and LinkedIn profile. Several others — including a Vice President and “Global Client Lead” — have appended their titles similarly. Meanwhile, another variant found on LinkedIn is “Google Consumer Hardware & Services.”

The addition of “Services” lends additional credence to tomorrow’s announcement of a gaming streaming service. Meanwhile, its origin within the Google Hardware team should not be surprising given the at least three-year history of Yeti at this point.

According to The Information last February, the Yeti project was led by Mario Queiroz (VP of product management and who last announced the Google Pixel 2 on stage) and Majd Bakar (a VP of engineering throughout 2018). As of last October, the latter executive is now vice president of Project Stream.

Osterloh last week tweeted that he “Can’t wait for GDC,” while the “Gather Around” teaser is hosted directly on the Google Store. Current rumors suggest that the Chromecast might be involved, along with a Google-made controller that could house various smarts. As such, a traditional gaming “console” is not expected for Project Yeti.