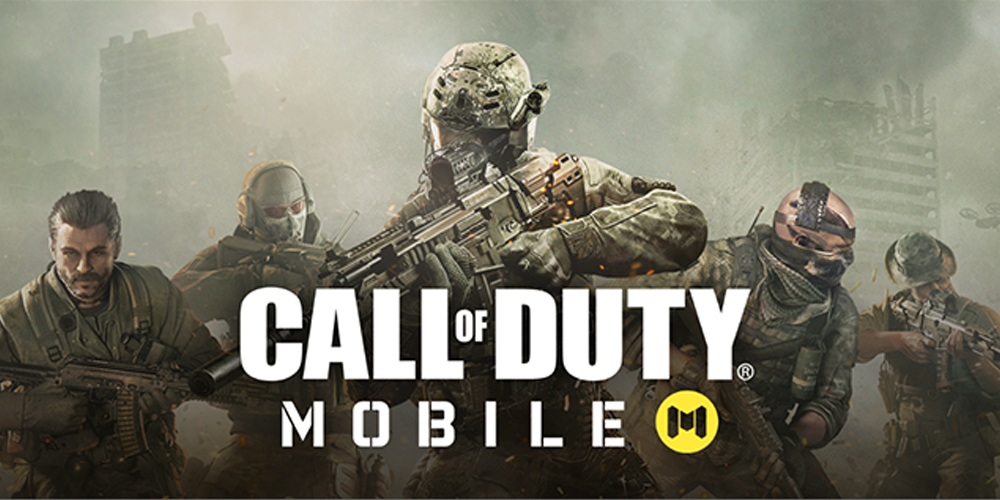 Call of Duty Mobile will be Activision‘s latest attempt at expanding the massive FPS franchise once more on both Android and iOS.

Arguably one of the biggest gaming franchises ever, we may have already seen some Call of Duty titles on mobile platforms in the past, but arguably nothing that will compare to this upcoming mobile game.

As is often the case, Call of Duty Mobile will follow the free-to-play model. We don’t know for certain if — like Fortnite and Player Unknown: Battlegrounds — the title will include in-app purchases to bolster the ongoing development and management.

Call of Duty Mobile is being co-developed with Tencent Games. The Chinese company was behind the China-exclusive Call of Duty: Legends of War last year — so this partnership comes as no real surprise. That game was a desktop exclusive but bears some striking resemblances to this upcoming Call of Duty Mobile game. 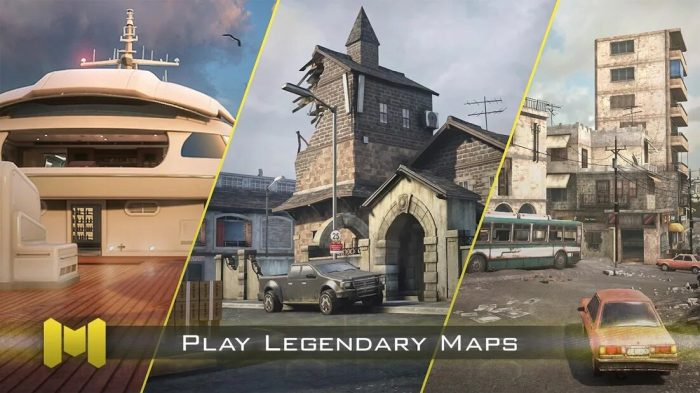 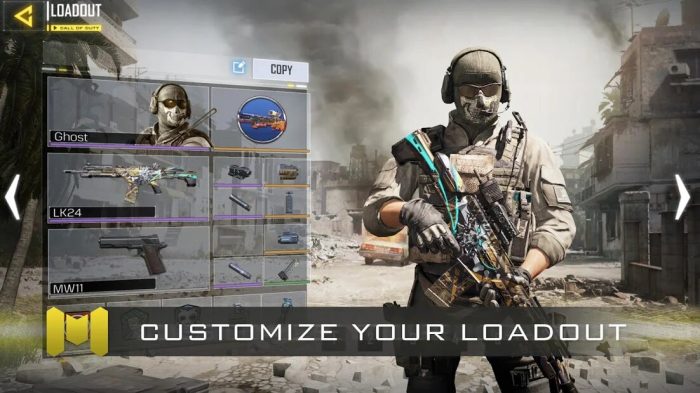 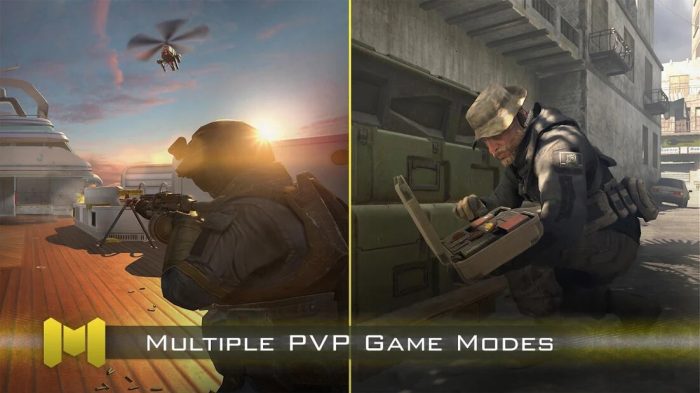 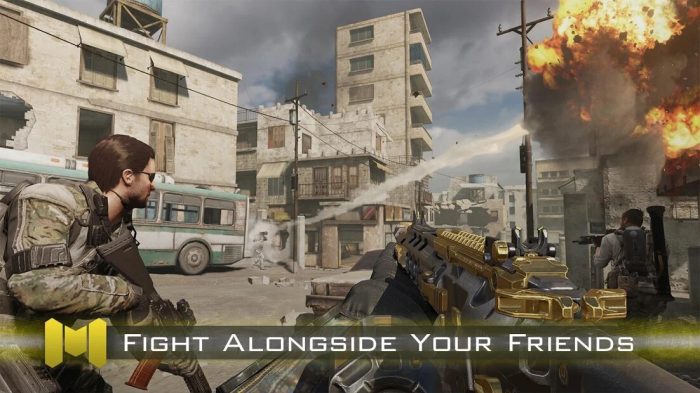 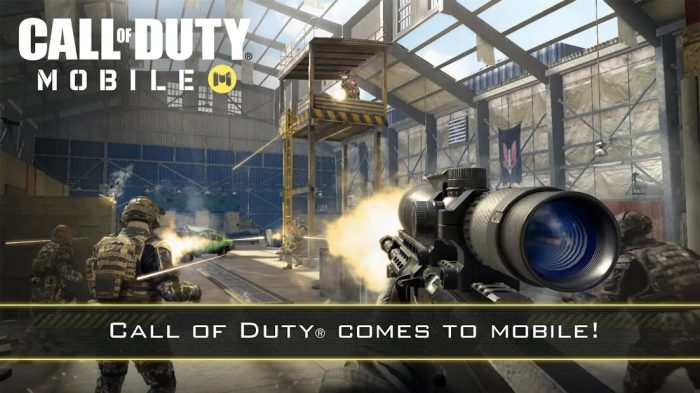 The trailer gives a glimpse of what we can expect from this latest stab from Activision at the online multiplayer FPS market. 60fps gameplay is touted, as are popular game modes that will no doubt include Team Deathmatch, Free-for-all, and Search & Destroy.

For longtime fans of the series, the ability to play as iconic characters such as Captain Price and Ghost from Call of Duty: Modern Warfare will no doubt be a huge draw. Classic maps and weapons will make an appearance too, adding to that nostalgia.

As a multiplayer only title, it’s clear that Activision sees Call of Duty Mobile as a way to tackle the emergence of games like Fortnite and PUBG, but with a potential challenger coming in the form of Apex Legends — should we see a mobile title — does the Call of Duty brand hold enough of public attention to still be relevant?

Clearly being on the Google Play Store chart will help keep Call of Duty at the forefront of mobile gamers minds. But with games like Fortnite on mobile having over 15 million players, is it too little too late for Call of Duty?

For anyone — like myself — with a soft spot for classic CoD and excited for Call of Duty Mobile on Android, pre-registration is open now.