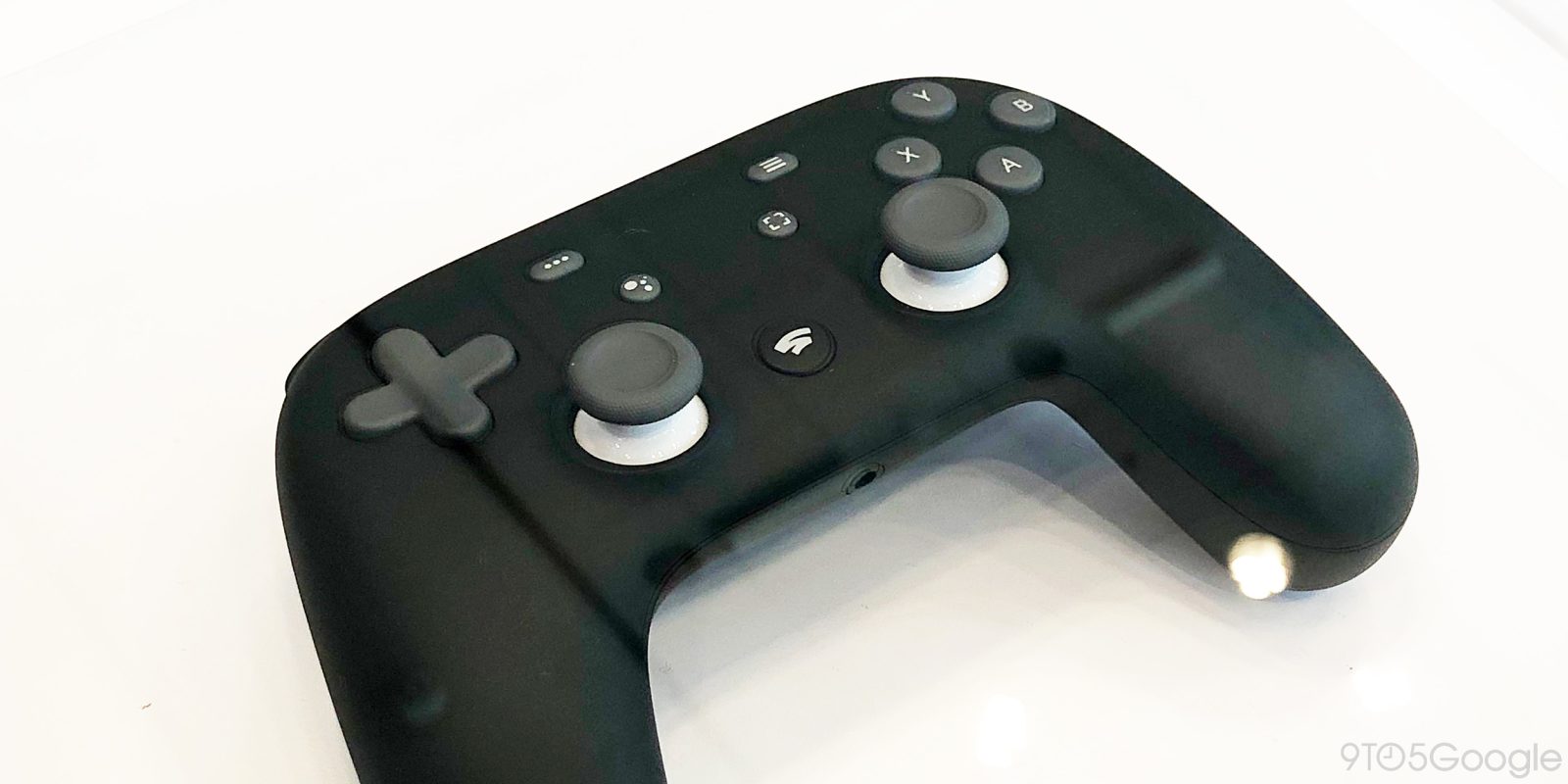 As we reported before, Google today announced hardware for its Stadia game streaming service. The Google Stadia controller works over Wi-Fi, and connects to Google’s data centers directly.

According to Stadia head Phil Harrison, Made by Google “uniquely designed” the controller to “enhance the experience for the Stadia player.” It connects via Wi-Fi directly to the Google data center where your game is running. The Stadia controller identifies which screen or device you want to play on and links with your game session.

It features standard functions like two joysticks, a D-Pad, X/Y/A/B buttons, and triggers. A “Capture” button allows players to start the save experience, with the ability to store privately or to publicly share. When playing, Stadia creates an additional simultaneous streams that can be immediately shared to YouTube in 4K 60 FPS quality.

A Google Assistant button next to it enables the built-in microphone to issue commands like “How do I beat this level.” This could open a YouTube clip right in the Stadia experience, with Google making it so that users do not have to use another device to get help.

Other buttons include a horizontal overflow and hamburger menu up top, as well as a prominent key that features the Stadia ‘S’ icon between the joysticks.

The latest Made by Google device features three colors that are not too different from past Pixel phones: white with orange accents, black with white, and mint with bright green. All buttons and joysticks, however, are black.

This controller charges via USB-C and features a 3.5mm headphone at the bottom. Stadia will be available in 2019, with more details coming this summer. Google did not provide an availability date for the Stadia controller, with the company focussing on the fact that existing wired controllers and keyboards are supported. 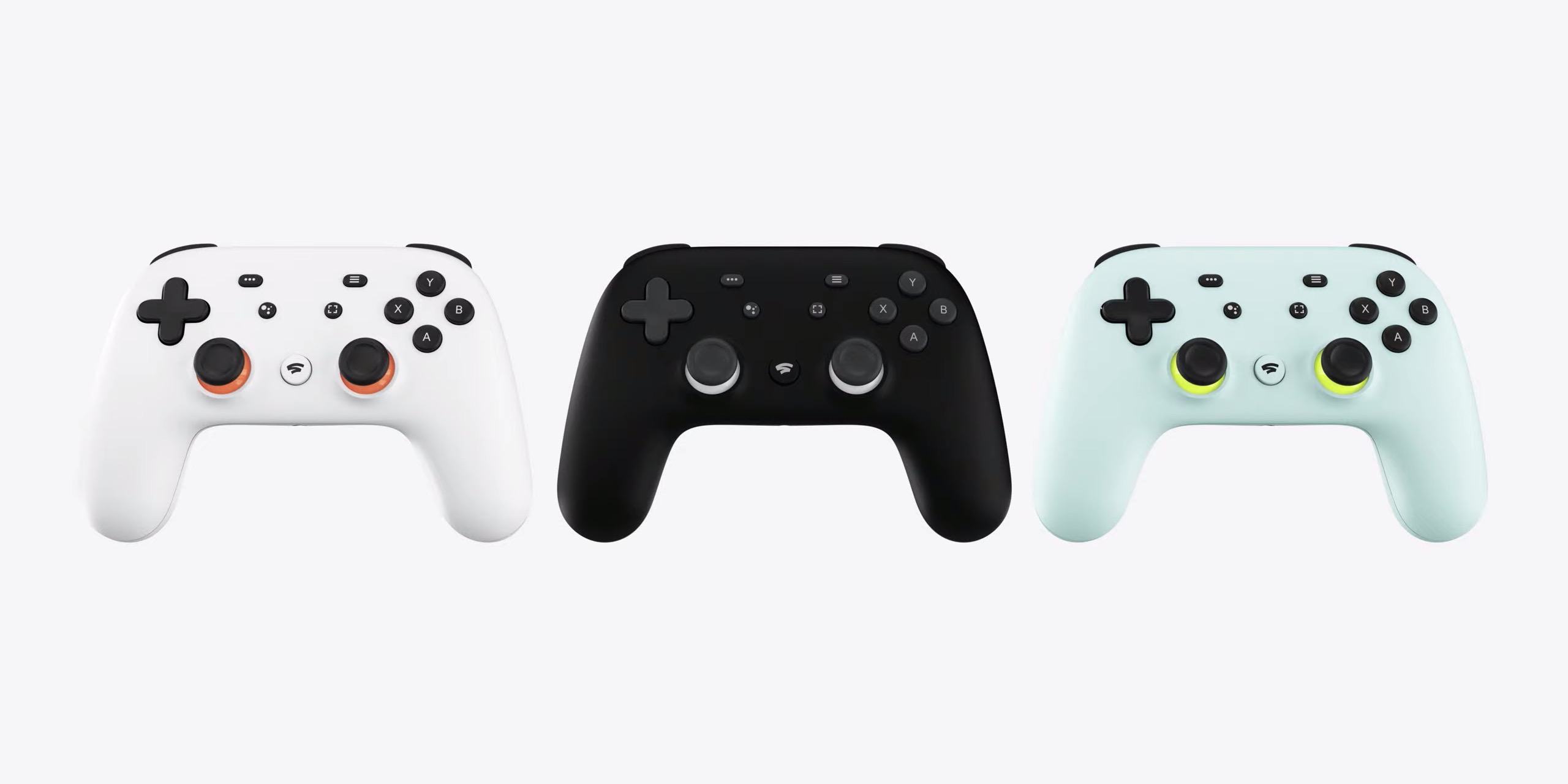