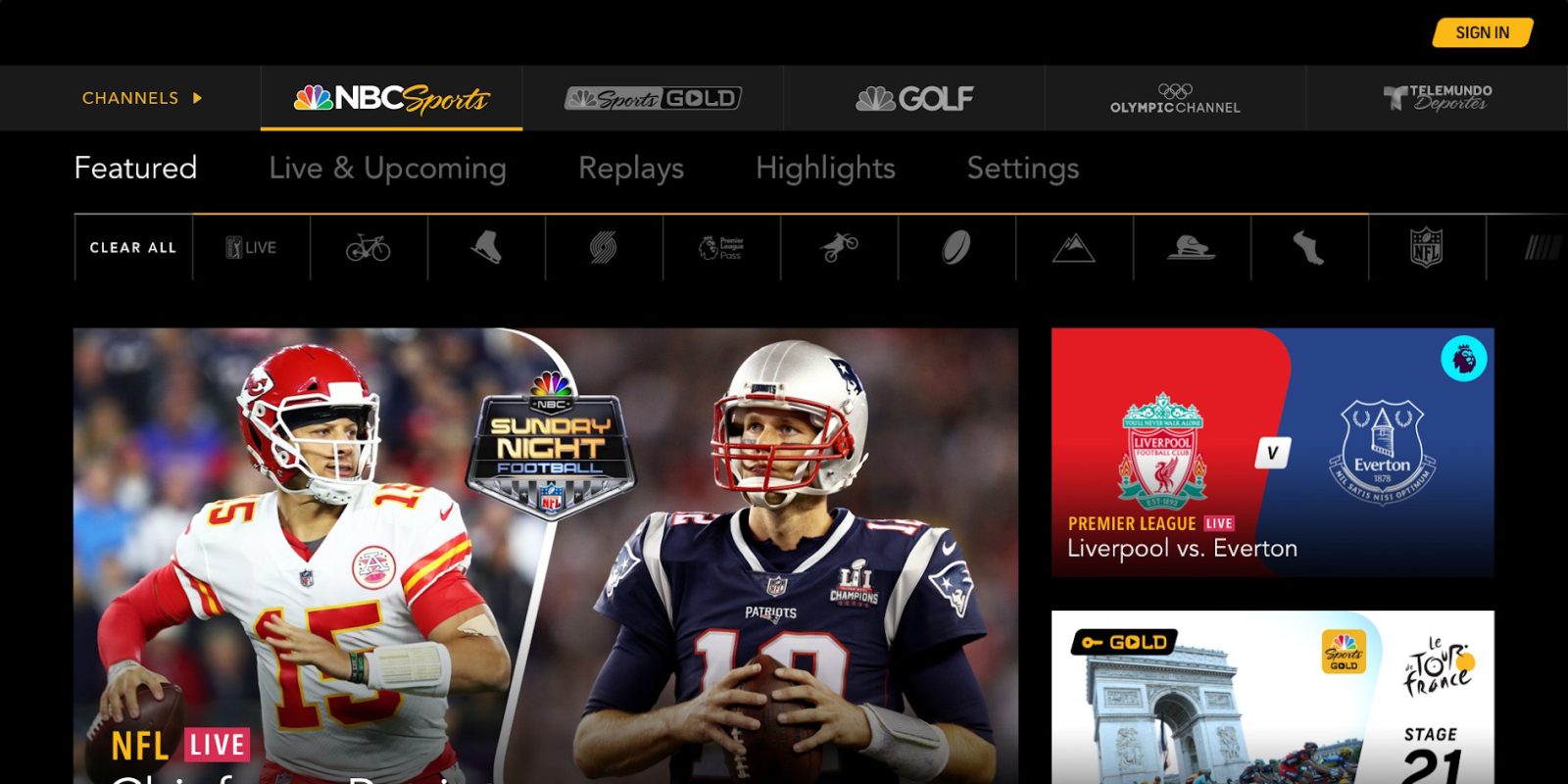 Android TV has been picking up a lot of steam in the industry, but apps are still its sore point. Today, the NBC Sports app has made its official debut on Android TV.

As first noted by the folks over at Android Central, NBC Sports has arrived on Android TV with support for most devices, including the Nvidia Shield TV. The app extends NBC’s various sports coverage, including big upcoming events such as the Kentucky Derby and NHL Playoffs, all on your Google-powered TV.

Of course, subscription fees or cable provider details may be required for some of this content. NBC notes in the app description:

The vast majority of live streaming content on the NBC Sports app will only be available to authenticated cable, satellite and telco customers via TV Everywhere. Further instructions are provided in the app settings section. NBC Sports Gold content is available without TV provider authentication. Terms and subscription fees apply. 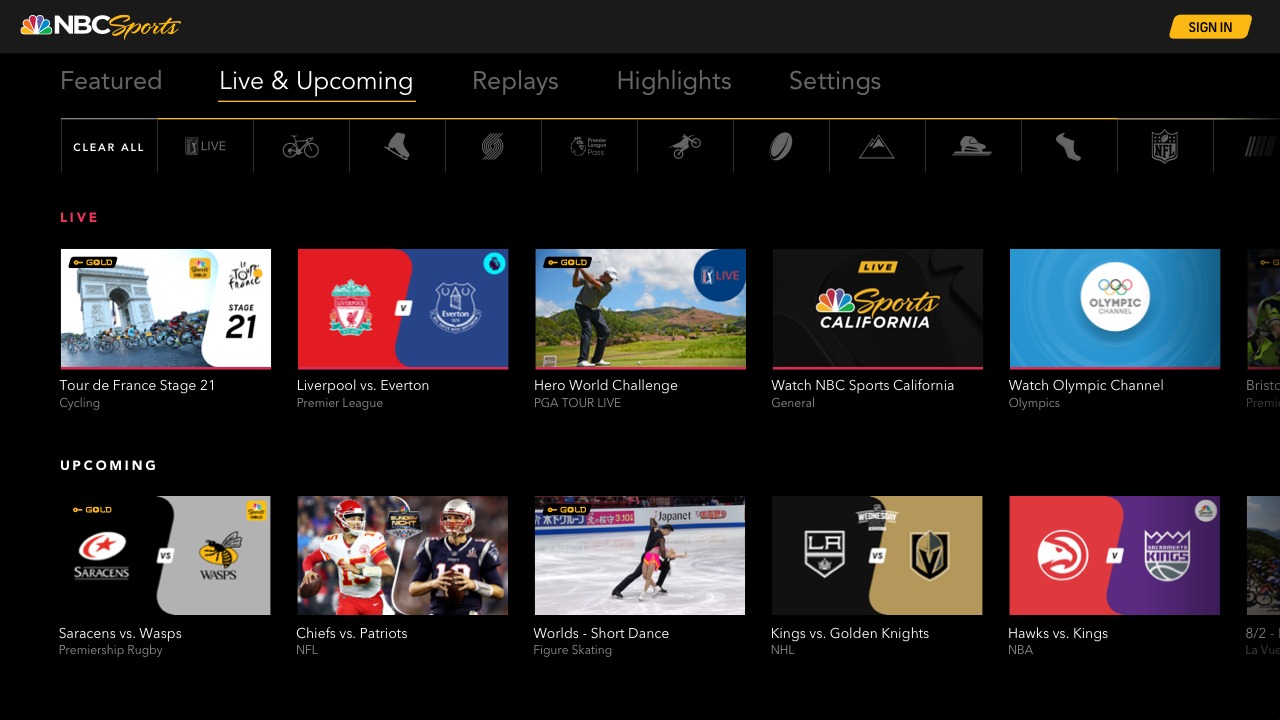 Also of note, NBC Sports on Android TV doesn’t do much to follow the platform’s typical design guideline. Of course, this, sadly, isn’t uncommon with even YouTube ditching traditional Android TV designs. It’s a shame, though. This is the first launch of the app in the Play Store as well, and early reviews mention a lot of crashing issues.