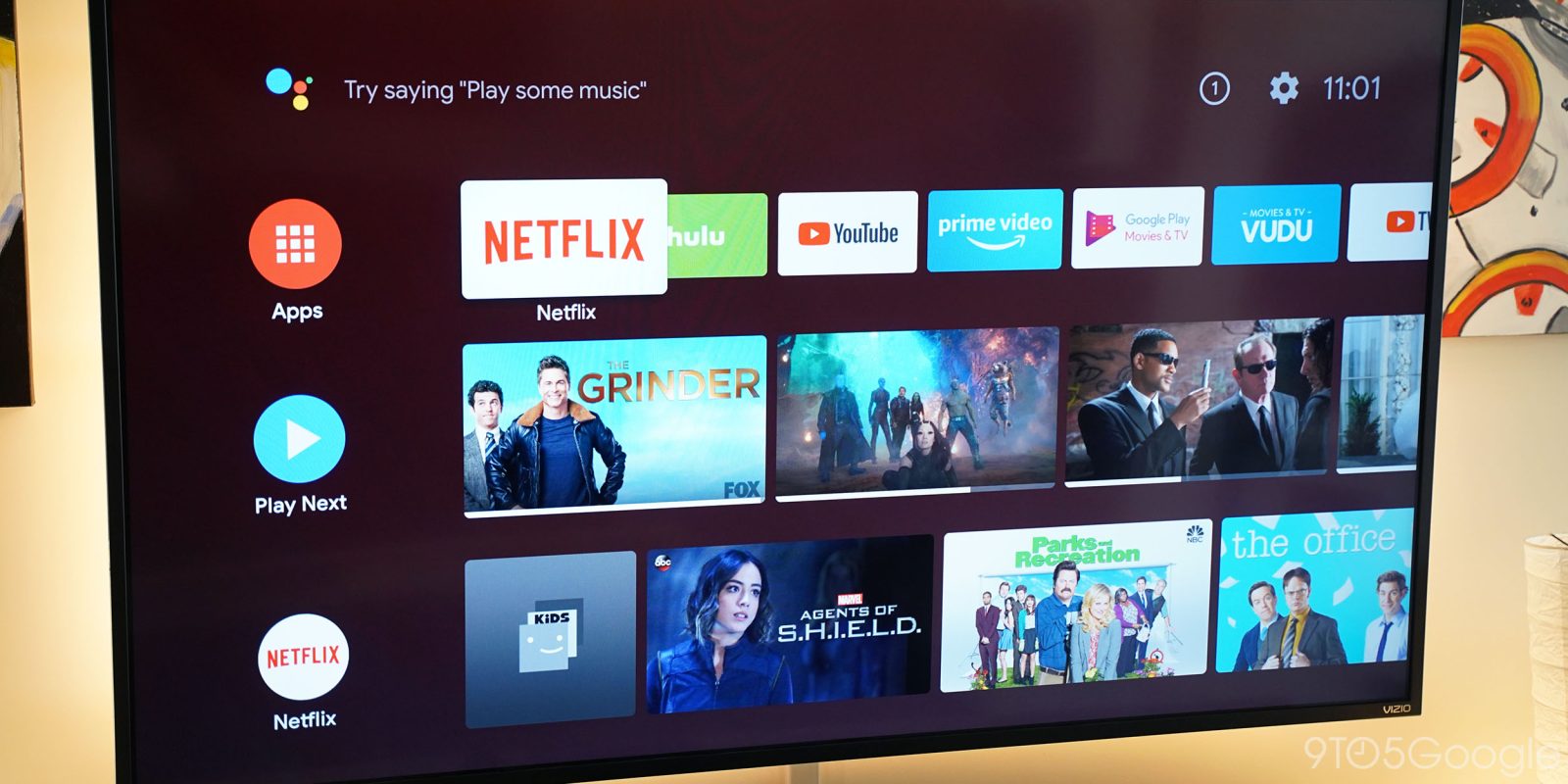 An update to a Google support page recently confirmed that Android TV devices with Google Assistant on board now support more controls over the OS via other Assistant devices. Using voice commands, users can play TV shows or movies and also support limited power, navigation, and app controls.

As an Nvidia Shield owner personally, I absolutely love the Google Home controls. One use case I especially enjoy is the ability to pause or play content on-screen while I’m cleaning or cooking.

Note: You will need to set up Google Assistant on your Android TV.

Unfortunately, though, things are partially broken at the moment. As Android Police notes, it’s possible that some of the disabled features related to the recent Google Photos bug could be causing trouble. Hopefully, that’ll be fixed soon and restore the functionality as it is available on the Nvidia Shield.