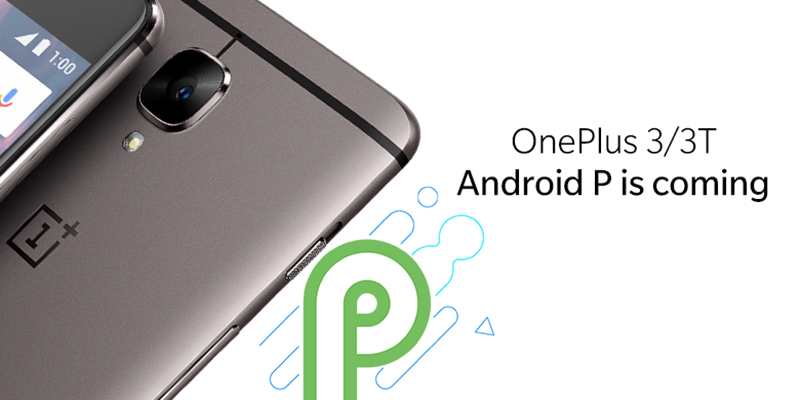 The ongoing Android Pie update saga for the OnePlus 3 and OnePlus 3T might finally be drawing to a close. This comes as the company has now recruited Chinese testers for its HydrogenOS fork of Android Pie.

We were told officially via the OnePlus Forums that the update would be last on the list but we weren’t expecting to wait just this long. The good news is that, as is often the case, HydrogenOS (via XDA-developers/PiunikaWeb) acts as the main testbed before the global Oxygen OS update gets ported and then finally pushed out.

Anyone currently using either device will no doubt feel left out, as the last update was the Android 8.0 Oreo update after OnePlus decided to skip over the 8.1 update and go straight to Android Pie.

OnePlus Community Manager, David Y confirmed that the update is most definitely in the pipeline for a release very soon.

Latest Update: Hey guys, we found some issues in the Google CTS. Our software team is working on them and will have another round of CTS very soon. Considering HydrogenOS doesn’t have to pass the CTS, we may release Pie beta based on HydrogenOS early this week.

Of course, we’ve now seen all the other OnePlus devices that we expect to receive a taste of Android Pie all updated to the latest OS. This and the HydrogenOS Chinese testing program means we could see Android Pie come to the OnePlus 3 and OnePlus 3T imminently, perhaps. 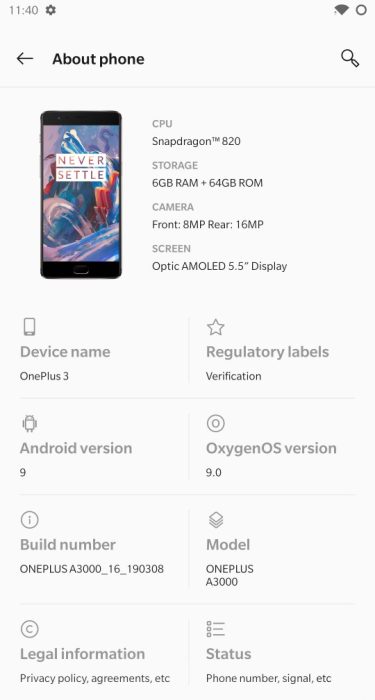 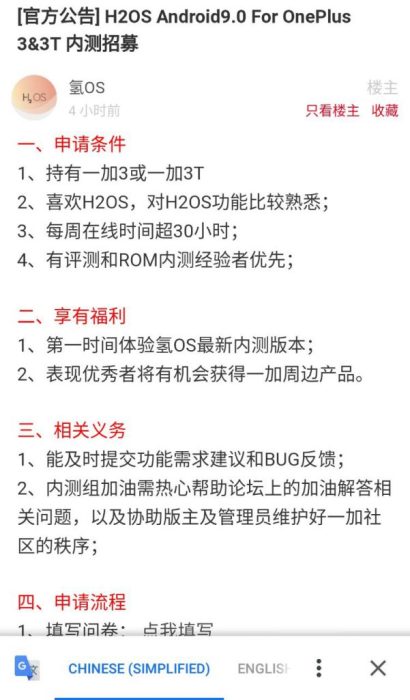 All in all, the handset has aged pretty well, partly due to the large amount of RAM stuffed inside. Once this update drops, it should help give the OnePlus 3 and OnePlus 3T yet another new lease of life. We’ll be sure to share more information as it comes to us, however, this is exciting for those that have stuck with the device for this long.