One UI 2.5 update now rolling out for the Samsung Galaxy Tab S6

Owners of the Samsung Galaxy Tab S6 rejoice as the One UI 2.5 update is now heading out for the former flagship Android tablet series. 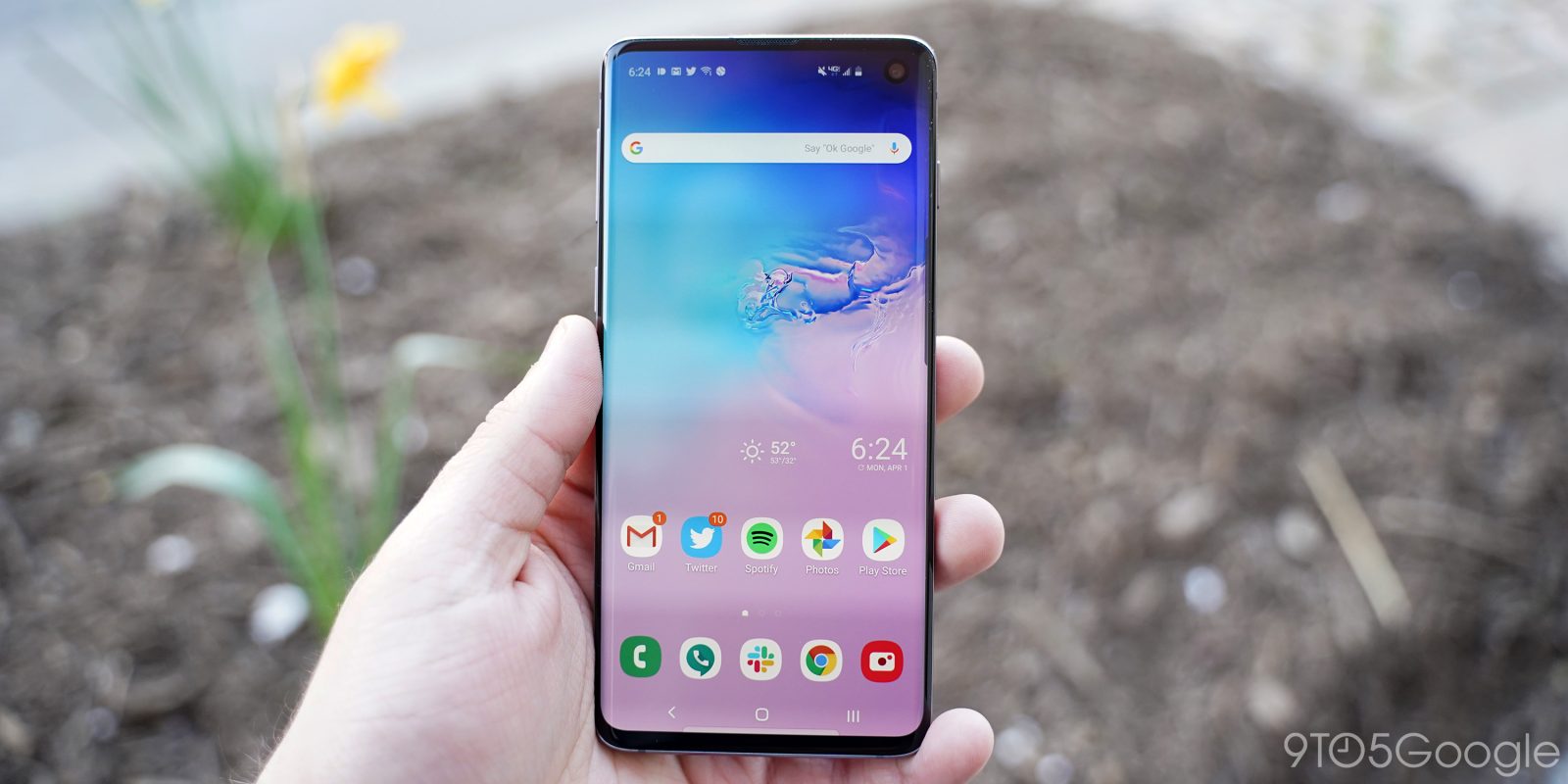 The Android 10 version of One UI has now reached the beta stage for the Samsung Galaxy S10 series.

END_OF_DOCUMENT_TOKEN_TO_BE_REPLACED

Samsung’s skinned version of Android Pie, called One UI is quite the overhaul of previous versions of what people sometimes wrongly refer to as TouchWiz. The latest version of One UI is now rolling out to the Galaxy Watch, Gear S3, and the Gear Sport.

Samsung Galaxy S8 and S8+ devices on Sprint should now be getting a taste of Android Pie, as several reports on the Sprint community forums are confirming they are now receiving the OTA (via PhoneArena).

Whilst we’re seeing almost all variants of the Samsung Galaxy S9, S9+ and Note 9 finally get Android Pie, the Galaxy S8 and S8+ are still in beta land waiting for a full update.

After we reported earlier this month that the Samsung Galaxy Note 8 could receive a beta program ahead of the official Android Pie rollout, we didn’t expect the program to open quite so soon. Even so, Note 8 users will be happy to hear that their handsets will get a taste of Pie and One UI at least in beta form — for now. END_OF_DOCUMENT_TOKEN_TO_BE_REPLACED

Updates for the Samsung Galaxy Note 9 Android Pie beta are coming thick and fast. We’ve already seen the device get a few updates already, but now for users in India, Germany and South Korea, a fourth update is steadily rolling out with the rest of the world getting the update very soon.