Huawei P30 Pro hands-on: This could be the complete camera package [Video] 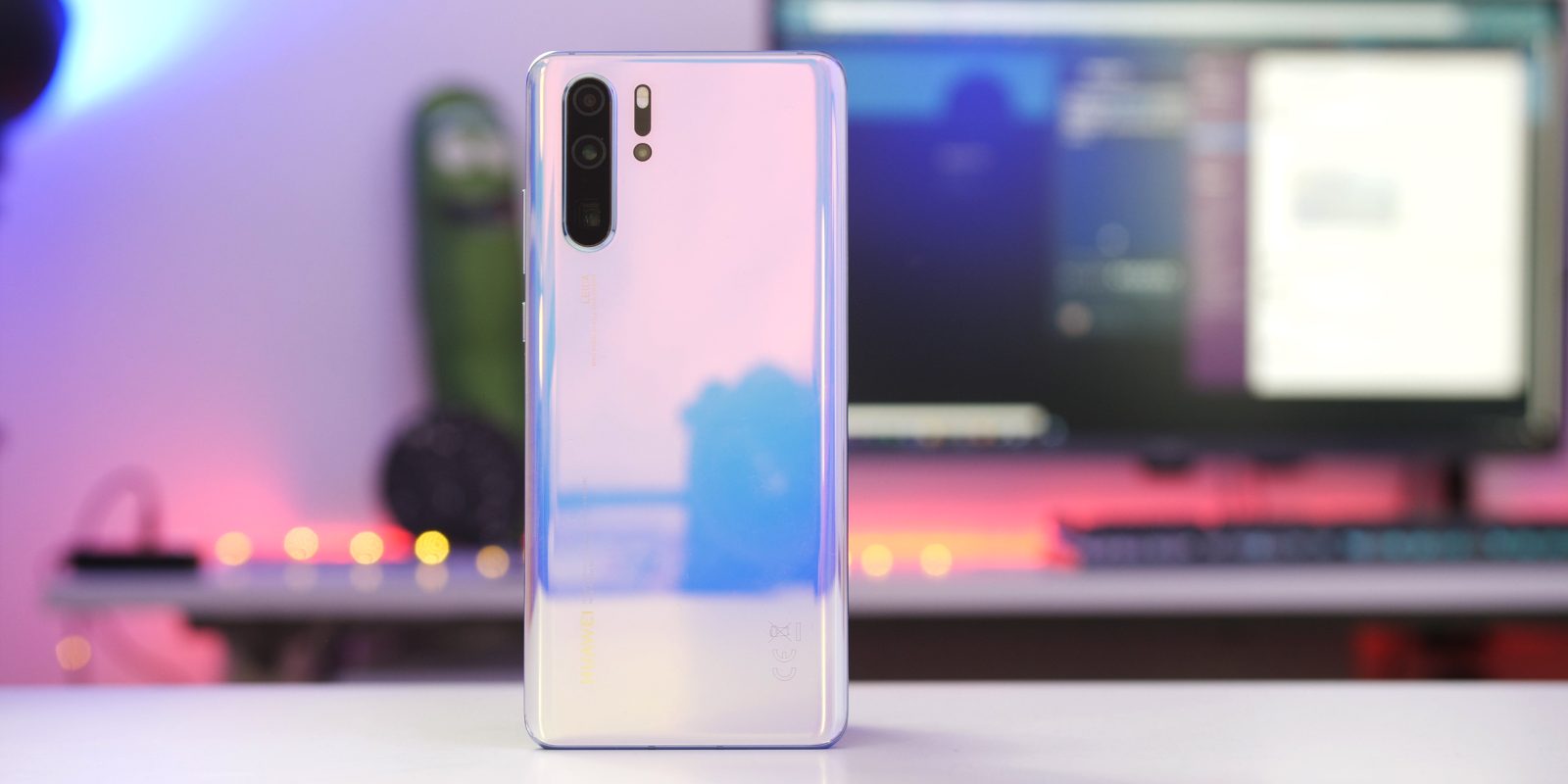 For all of Huawei’s questionable comparisons between itself and the iPhone throughout its entire launch keynote, its flagship, the Huawei P30 Pro, is most definitely more of a contender within the top-tier Android space — which is currently no doubt occupied by the Samsung Galaxy S10.

We sat through 2 hours of constant shade being thrown at Apple and its latest flagships, iPhone XS and XS Max. Some criticism was saved for the Galaxy S10, but a notable absentee was the Google Pixel.

The Huawei P30 and P30 Pro are photography-first smartphones. The previous model, the P20 Pro, was the highest rated smartphone for both photography and videography according to the industry benchmarking company DxOMark.

To beat their own benchmark, Huawei has had to pull out all of the stops to exceed their own lofty ranking as one of the foremost smartphone camera makers on the planet. It’s done this by introducing a pretty spectacular 5x telephoto zoom lens which is capable of a 10x hybrid lossless zoom. This results in highly detailed snaps with tons of detail — all from a reasonable distance.

As this device has only been released a mere 6 months after the superb Mate 20 Pro, it shares much of the same internals. That means in terms of performance, it’s very difficult to really spot any discernable difference. Of course, the base model of the P30 Pro includes an extra 2GB of RAM over the Mate 20 Pro base model, but it’s very difficult to really tell how that benefits general usage.

The slightly lower resolution panel is actually better looking in my experience — I can’t quite pinpoint why, but the change in manufacturer of the AMOLED panels used in these devices could be the reason and I didn’t anticipate myself saying that. It might be the extra size and lack of copycat-iPhone notch, but it really is a nice display despite being lower resolution than many other high-end flagships.

Now let’s talk a little bit about the camera setup, as the P30 Pro has potentially one of the most stacked lens setups we’ve seen — at least since the Samsung Galaxy S10. The most notable inclusion is that of the 10x hybrid lossless zoom lens, however, this device has more up its sleeve than some simple zoomed-in pictures. 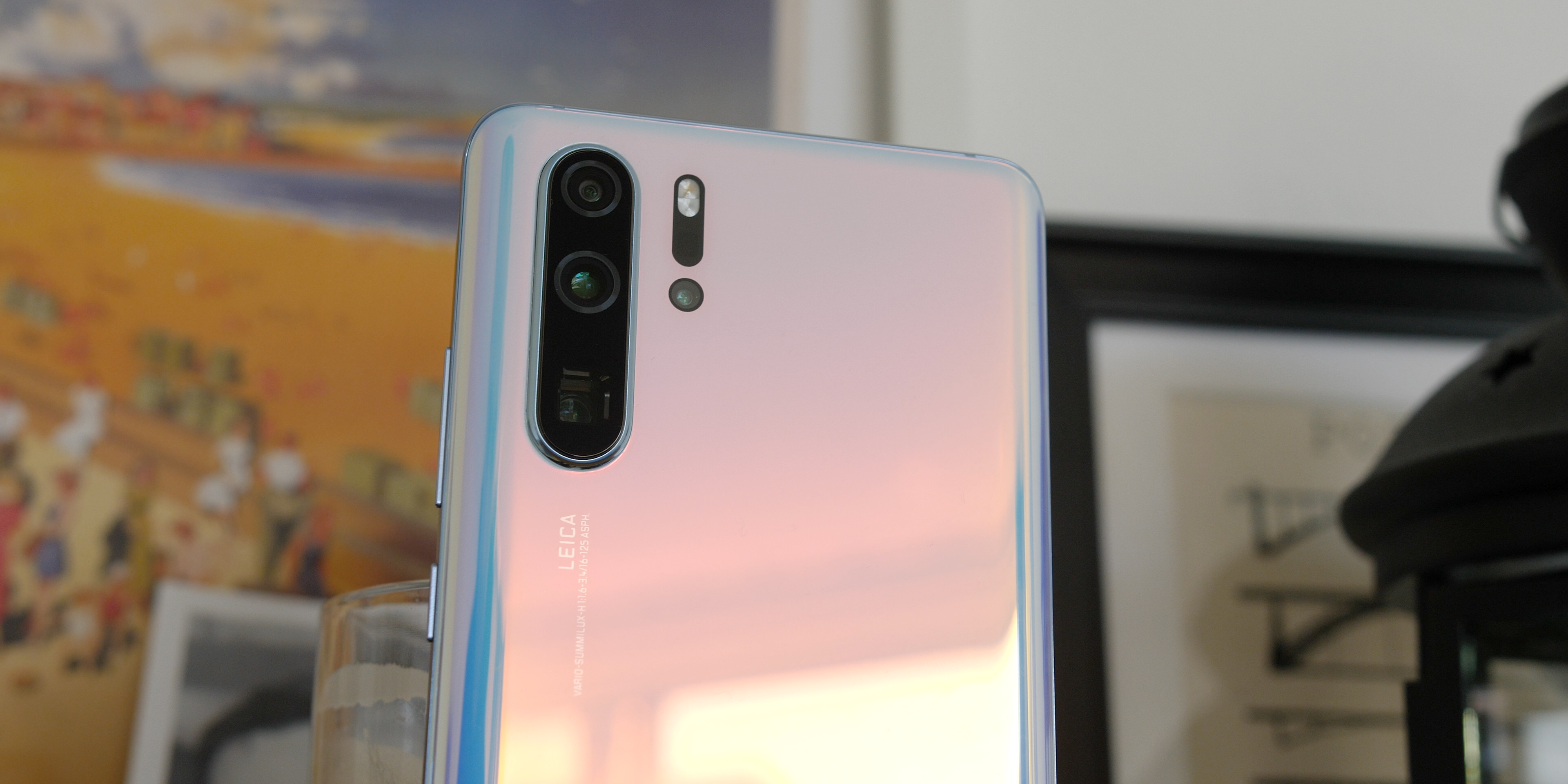 The new RYYB sensor is arguably the most important addition to these new handsets. By switching from RGB to this new sensor, the camera is able to capture an increased portion of visible light. It’s able to capture a wider portion of the yellow color spectrum — which includes green — hence the RYYB rather than RGB.

Ultimately, the new sensor allows the P30 Pro to capture much more light on the same sized sensor — Huawei claims up to 40% more than RGB alternatives. My limited time with the handset hasn’t blown me away as I expected it to, but the standard photo modes do produce exceptionally high-quality images.

Users are unable to take a single snap and get Night Sight level results — there’s simply that lack of extra detail. However, while it is impressive to use in person, I’ve been unable to match the quality of image showcased during the keynote. My hope is that this isn’t another case of Huawei faking smartphone images by using higher-end camera rigs.

The zoom lens is no gimmick, but I’m not sure how often I personally would zoom in rather than just getting closer to a subject for better framing. That said, I found wandering around being able to snap a highly detailed image without getting up close and personal quite rewarding — especially when you see the results. It might not be ‘true’ 10x zoom but the hybrid capabilities are exceptional in practice.

I have always found the wide angle lens to be the most interesting secondary lens on any mobile camera system so I am glad it returns. The combination of wide angle and ultra zoom do make me feel like the P30 Pro could be the ultimate travel companion.

We’ll find out more as I delve into the device in further detail over the next couple of weeks but my initial thoughts are that the P30 Pro offers the most versatility for shooting scenarios.

The software is one area that I am not so sure the P30 has improved over previous iterations of Huawei handsets. Much was made of the gesture navigation method as part of EMUI 9 atop Android Pie, however, my model was pre-configured with onscreen navigation buttons. From my vantage point, this sends users an odd message.

EMUI isn’t exactly the most lightweight of alterations but there are a few neat introductions like a native screen recorder that make it a popular choice for many around the globe. I can’t say I am a huge fan, as I am a stock Android advocate as we all know (and we are a stubborn bunch)!

While the Huawei P30 Pro won’t be heading to US shores any time soon, it’s definitely worth taking note of. Much like the Mate 20 Pro before it, the P30 Pro simply offers so much that it’s extremely hard to ignore if you even have a passing interest in smartphones or technology in general.

It would take a seismic shift in US public and government perception before we ever see another Huawei-branded device on sale in the biggest North American market but for the rest of the world, all things point to this being a superb and complete package.

I was initially skeptical about the 10x hybrid zoom, but it almost unearths new ways to take images on your smartphone. Combine that photography prowess with a gorgeous build, massive battery and all of the other additions here and there and this feels like a truly complete package from Huawei yet again. If you’re desperate to get your hands on this device, then importing via sites like Amazon UK might be the safest option.