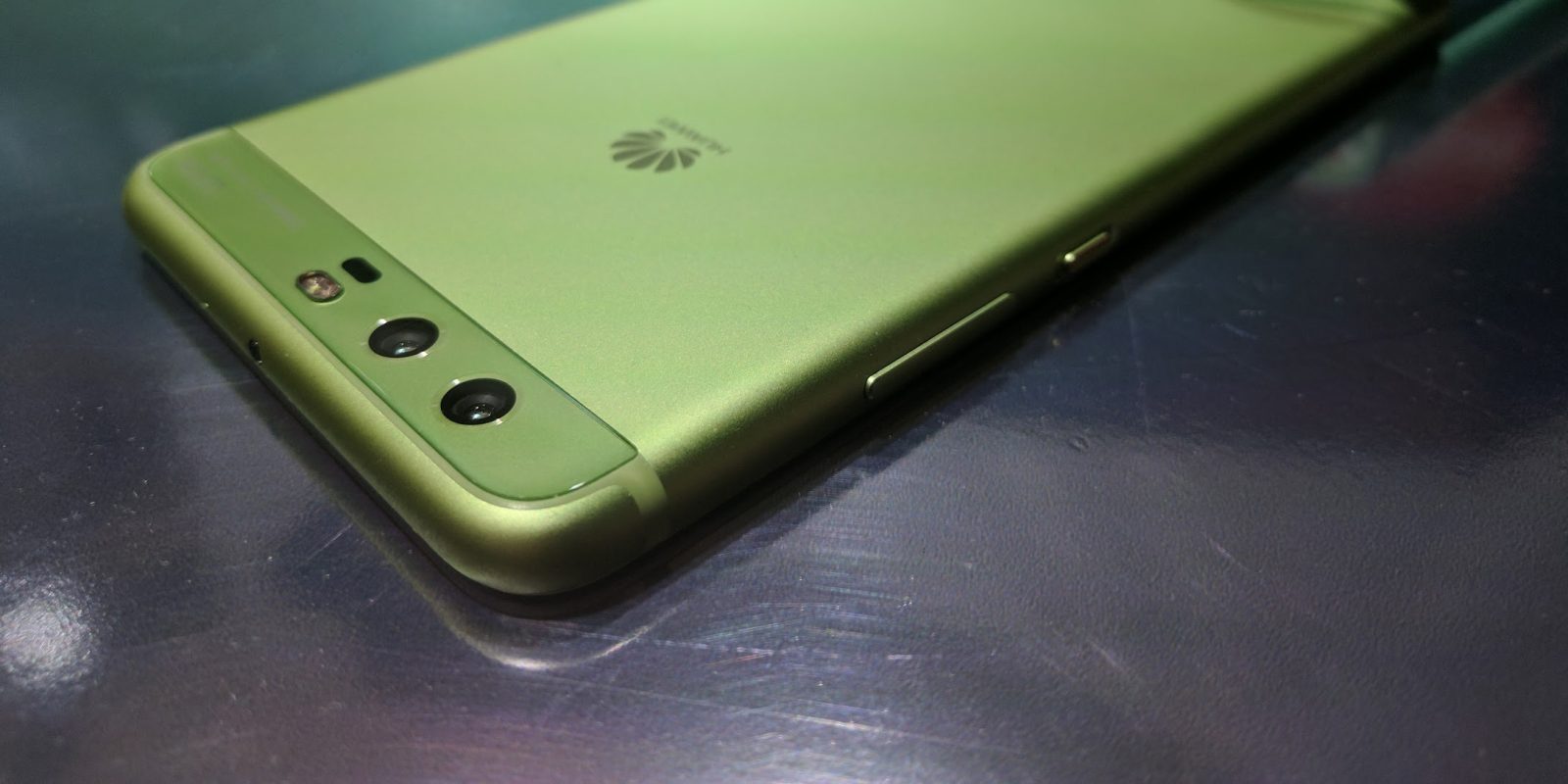 Even though the Huawei P30 and P30 Pro were announced just yesterday with Android Pie in tow, there are two older Huawei-made handsets picking up the update in the form of the Huawei P10 and Honor 8X.

The Honor 8X was expected to receive the update, as it has taken a jump to the EMUI 9 version of Android Pie (via Android Police). The former flagship Huawei P10 has also received the update, even despite being 2 years old this point.

EMUI 9 isn’t perfect by any means, as it’s still a heavy skin atop plain old Android. My personal opinion is that it seems to be moving in the right direction, but it’s still frustrating at times thanks to a plethora of Huawei bloat and duplicate apps.

We’re sure that there aren’t a great deal of North American users of either device, but it is nice to see Huawei/Honor rolling out the most recent software updates — granted we still have issues with older devices lacking proper long-term support.

If you do have either handset, it’s worthwhile heading to your device Settings and checking for System Updates.