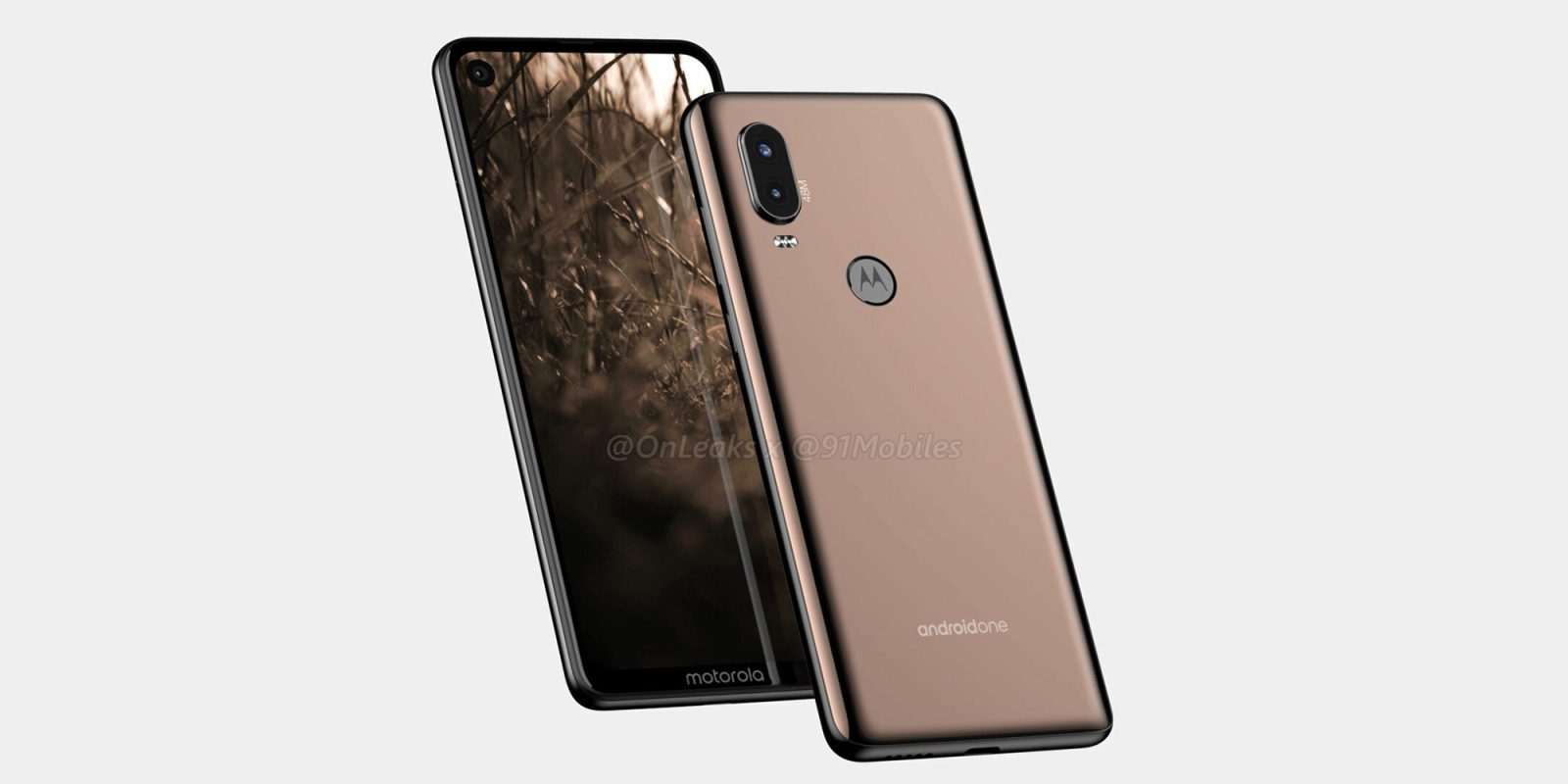 A flurry of leaks of the mid-range Motorola P40 have allegedly uncovered a great deal about the successor to the Chinese-exclusive Motorola P30. The Motorola P40 looks set to be the first device from the Lenovo-owned brand to feature a punch-hole notch in the upper left corner of the display, which looks set to differentiate it from the upcoming Motorola G7.

Renders appeared courtesy of top-tier leaker @OnLeaks in partnership with @91Mobiles where they uncovered the 6.2-inch Android One-powered device in all its glory.

The punch-hole will no doubt catch the eye of those who see the Motorola G7 notch as a no-go. There is very little in the way of bezels on the P40, but you do get that embossed Motorola logo on the chin — which kind of ruins the display aesthetic.

Full device specifications leaked courtesy of @HeyAndri, which allegedly lists the brand new Snapdragon 675 as the SoC powering the 6.2-inch HD+ IPS display, 6GB of RAM, 64 or 128GB of internal storage (expandable via microSD up to 256GB), a dual 48-megapixel and 5-megapixel (depth-sensing) rear camera setup, a 12-megapixel front-facing camera and a 4132mAh battery (charged via USB Type-C).

If these prove to be true, these are some pretty decent specifications for a mid-range smartphone. As for software, the Motorola P40 — as an Android One device — will come with Android 9.0 Pie out of the box. The excellence of Android One will no doubt ensure that this phone flies in day-to-day use. 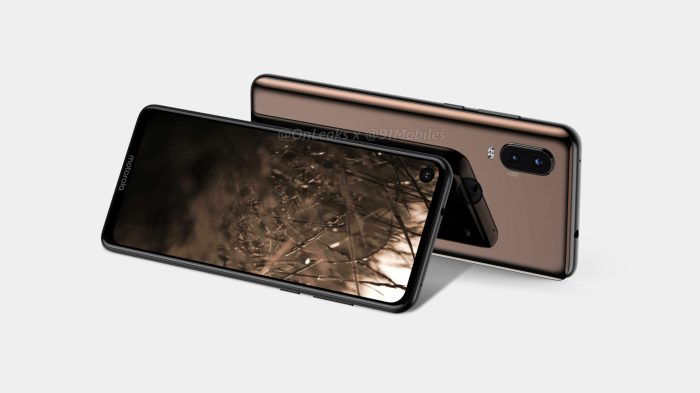 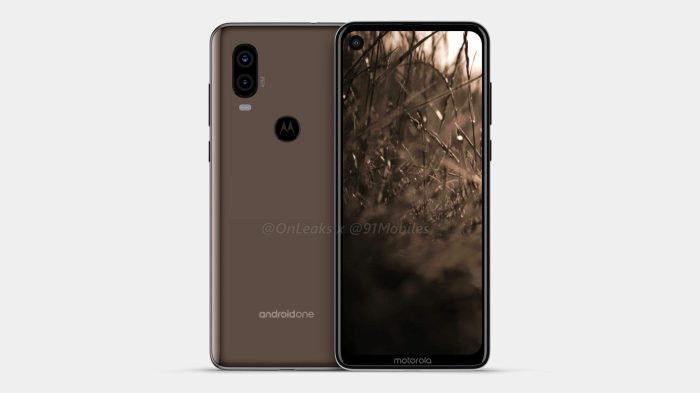 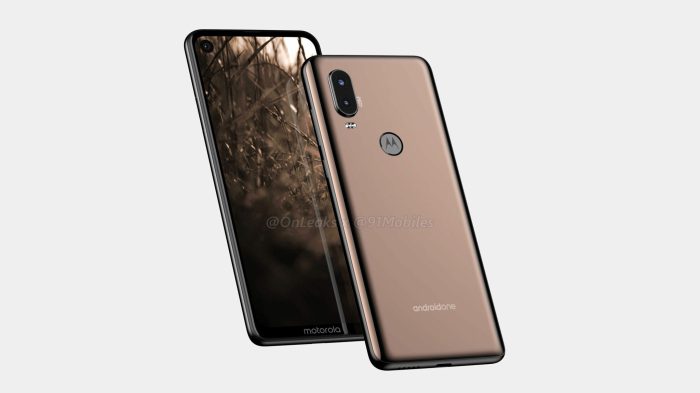 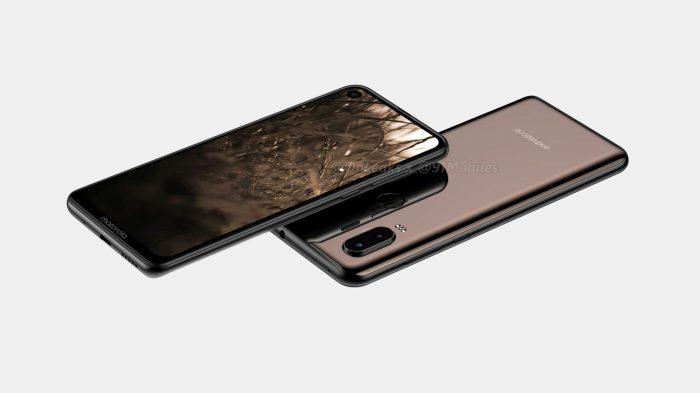 That reportedly massive battery and the power-saving features of the Snapdragon 675 CPU should also mean exceptional battery life in under heavy usage. Having an HD+ display should also help with that extended battery life too.

Additionally, the Motorola P40 is said to support NFC payments and the camera will have an AI-driven feature-set. Time will tell just how these features benefit the camera experience but they should help with things like portrait mode and possible scene detection.