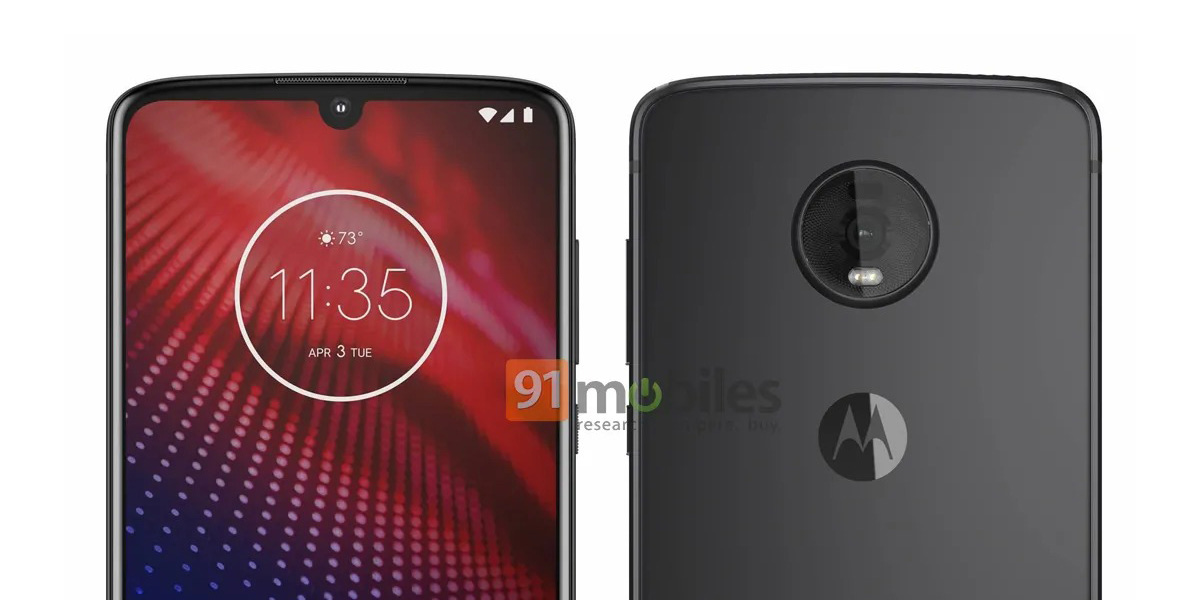 Motorola hasn’t seen a whole lot of success in the past couple of years, but the company isn’t showing any signs of slowing down. Today, we’re getting our first peek at the Moto Z4 in a leaked render.

Courtesy of 91Mobiles, the first leaked render of the Moto Z4 reveals a design that’s all too familiar. The overall design of the device is basically identical to the Moto Z, Z2, and Z3 that have come before it. The metal body with a Motorola logo at the center and a large protruding rear camera hump is the same basic design the company has been using for these past few generations, and it seems no new ideas are coming this time around.

The POGO pins required for Moto Mods also stick around yet again. Despite Motorola being outside of its support promise, it seems the company is supporting the standard for at least one more year. There’s also only a single rear camera which is expected to be a 48MP option. It’d be the first Moto Z device with only one rear camera since the original.

Notably, though, the front of the Moto Z4 gets some visual changes. Instead of bezels and fingerprint sensors, there are slim bezels, what seems like a notable, but not outrageous chin, and a waterdrop notch for the selfie camera. 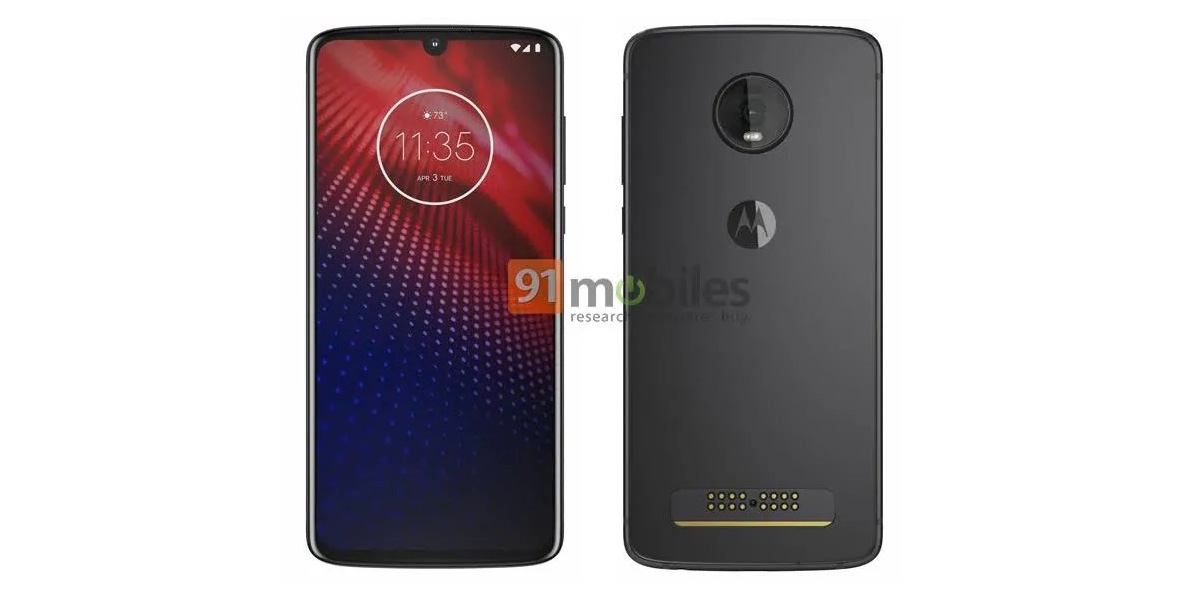 At a glance, it appears that Motorola isn’t using a side-mounted fingerprint sensor like on last year’s Moto Z3 Play, but instead an in-display sensor. It’s unclear if this will use an optical sensor like the OnePlus 6T or an ultrasonic sensor like the Galaxy S10. Interestingly, 91Mobiles‘ source claims that there will be no Moto Z4 Play this year.

Rumors have previously suggested a Snapdragon 855 chipset, 5G support via a Moto Mod, Android 9 Pie, and more for the Moto Z4.