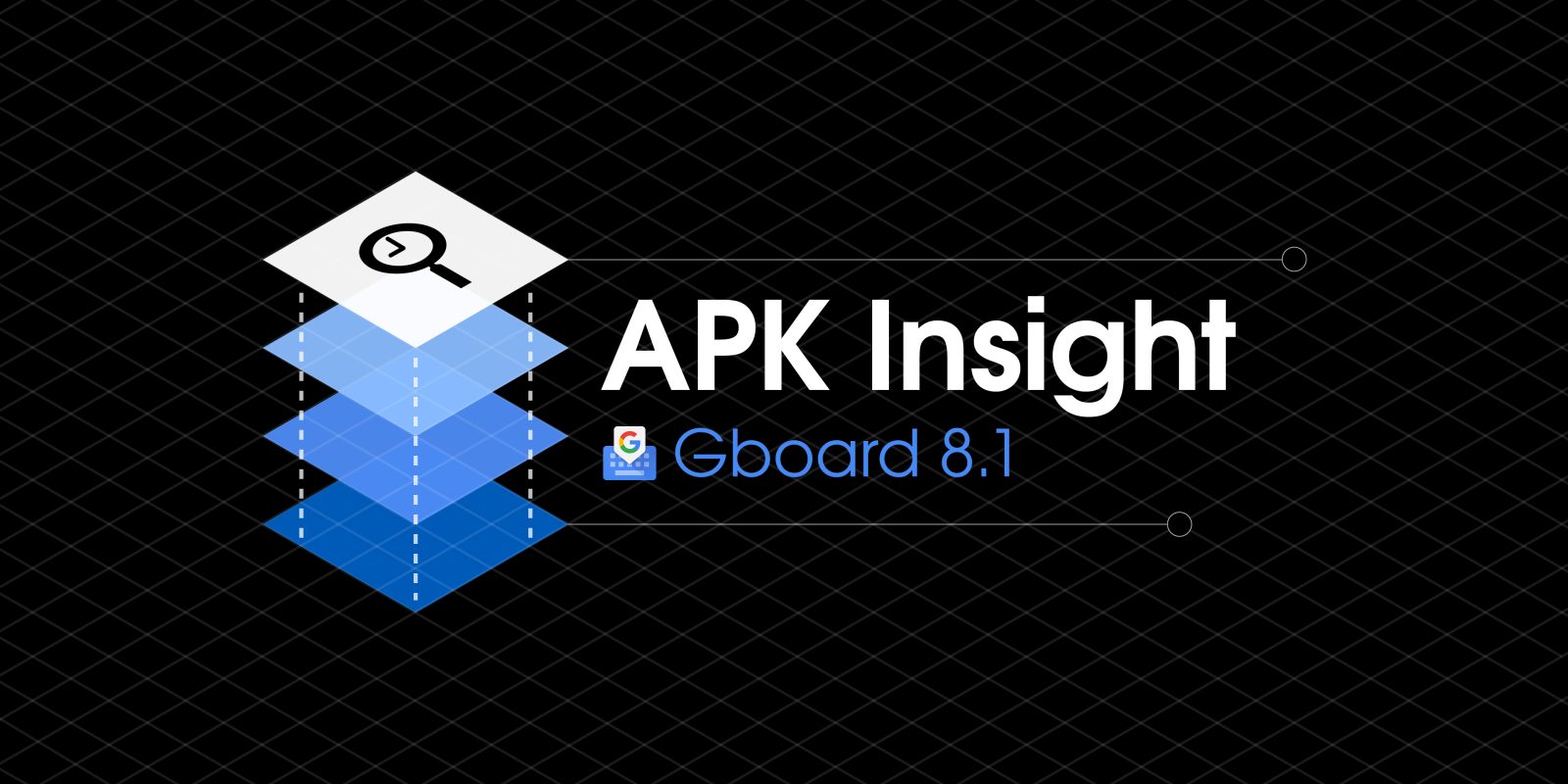 Earlier this month, Google rolled out on-device, real-time speech transcription in Gboard for Pixel phones. Gboard 8.1 entered beta this afternoon with a new look for the growing menu of shortcuts and the ability to delete old searches.

Clipboard first emerged in Gboard 7.5 last August, and became available for some users in October. It now appears to be more widely rolling out to beta users this evening, with your last one or two copies from today appearing. The icon has been available for some time now in the suggestions strip, but the feature remained blank.

When live, users are greeted to a Tips section that explains how the Clipboard works. Tapping on a clip will automatically paste it into your current text field. Pressing and holding expands the clip to copy, pin (which creates a new section underneath Recents), or delete. The latter is also possible by swiping away, and can be done in bulk with the edit icon. You can also manually create clips, as well as quickly turn off the feature

Gboard has a wealth of tools like Google Translate, a Text Editing keyboard, and soon a Clipboard. To see all these shortcuts, users have to visit the overflow menu where the remaining four (or five) items are shown side-by-side and nearly edge-to-edge.

Version 8.1 is testing a new view that presents these items in two rows to better take advantage of the screen real estate. The new look is enabled by a sever-side update, while the (still broken) Clipboard might not be visible for all users.

As we spotted in version 7.8 from January, Gboard 8.1 adds the ability to delete your recent in-app searches by holding down on a query until a confirmation prompt appears. Deleting will bring back a suggested query to the top of the list, with this feature already live.

Under the Advanced menu in settings, there’s a new “Candidate runtime debug” toggle to “Check this candidate.” This is not a user-facing feature, and will likely be removed.