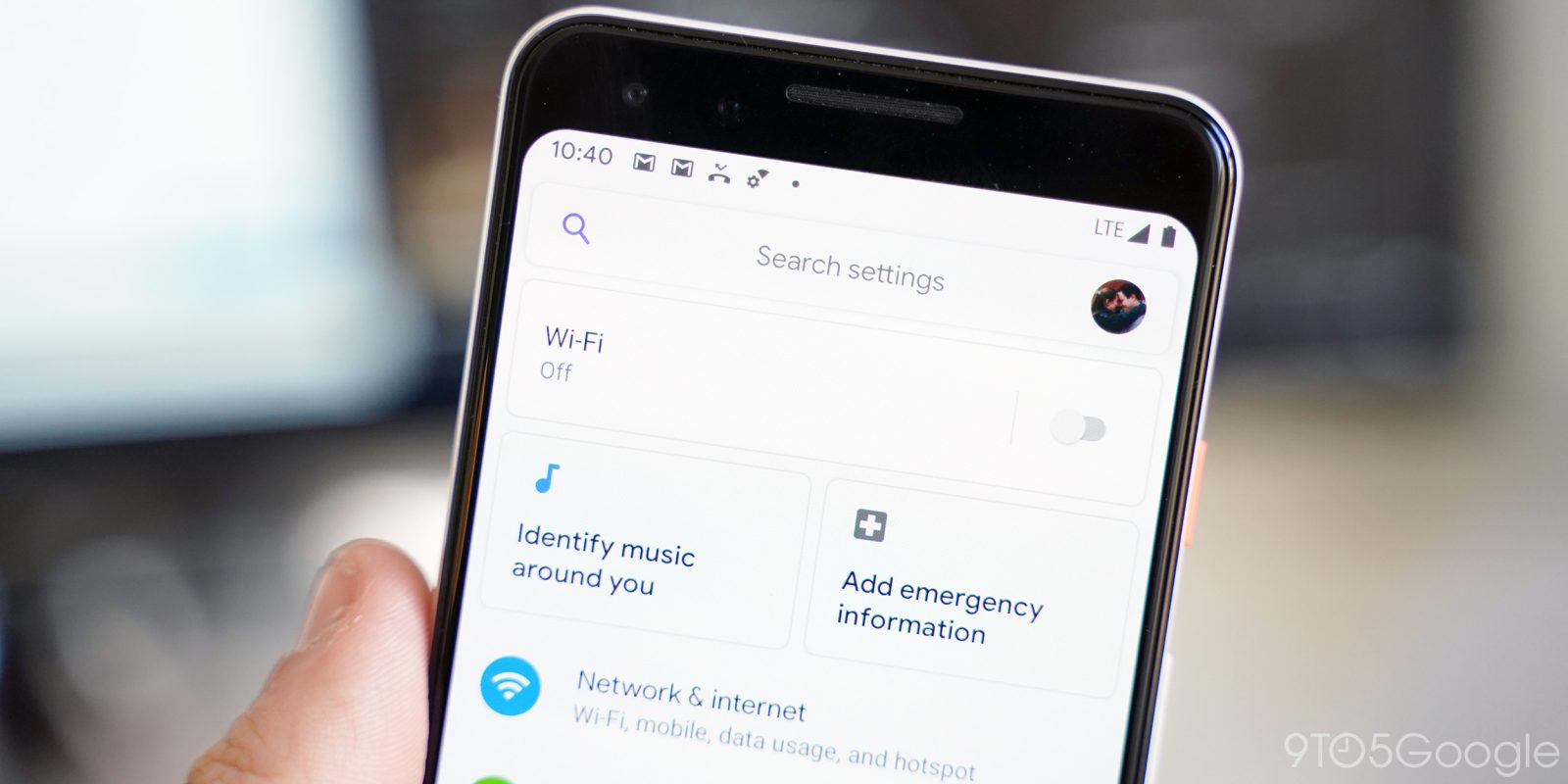 Among the numerous other changes in Android Q Beta 2, we’re still finding new features Google added to the second beta. This morning, we stumbled across some more changes to the settings menu with some new mini-menus for Wi-Fi and Bluetooth.

If you turn off your Wi-Fi or Bluetooth on the second Android Q Beta release, the settings menu will give you an easier way to turn those back on, somewhat as a reminder. Once either radio is disabled, an actionable mini-menu appears on the main Settings app screen which can both turn on these settings as well as give the user full control over them.

Using Wi-Fi as an example, when the device detects that Wi-Fi has been turned off, the Settings app will show this actionable menu at the top of the app itself. Using that menu, users can turn the Wi-Fi back on, as well as picking what network they’d like to connect to. The menu won’t go away until the connection has been made.

For Bluetooth, the process is a bit different. As Android Police points out, this menu is only triggered when a device is connected. From there, you’ll have quick access to the device’s connection menu, as well as a brief overview of the connection including battery life. 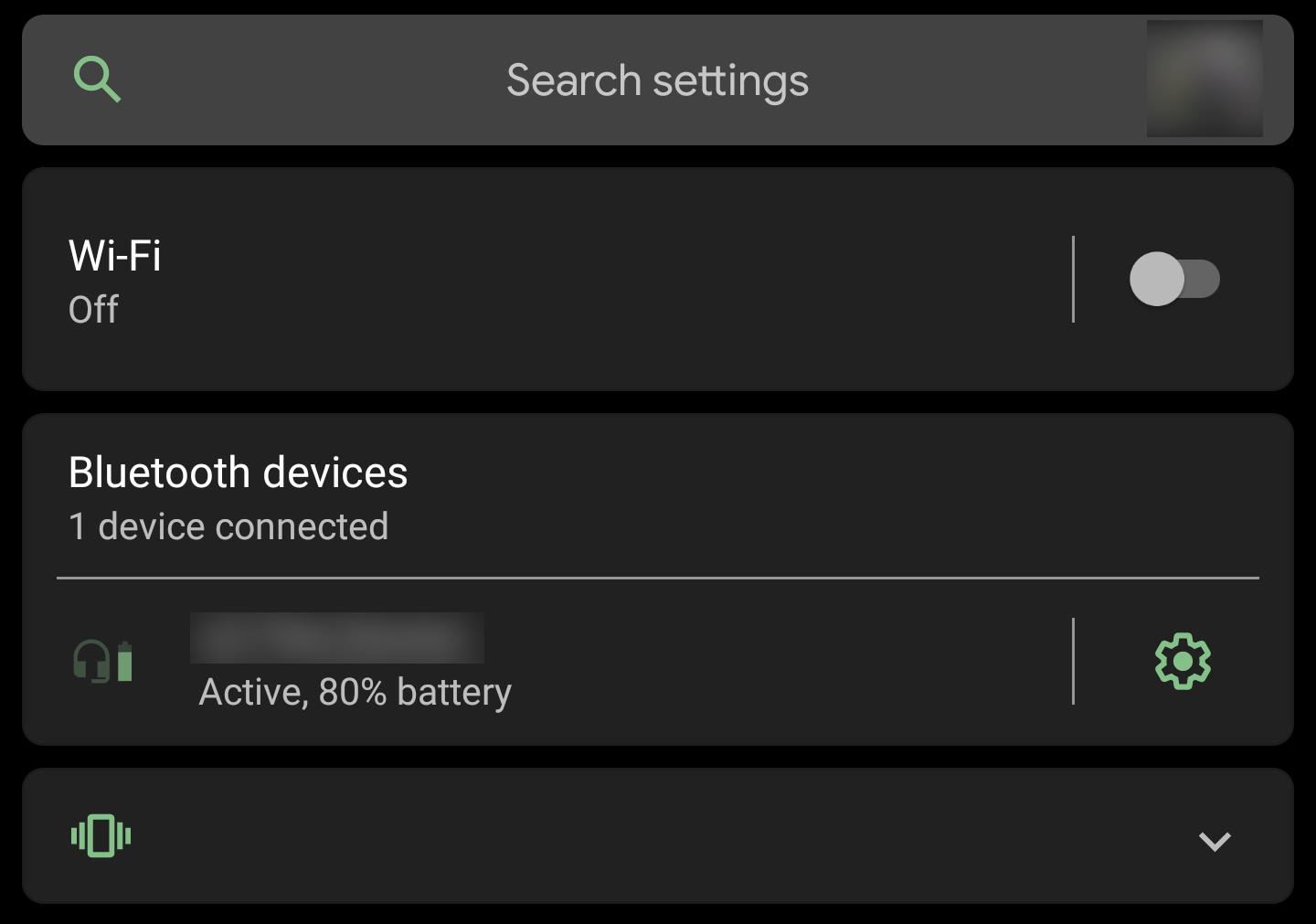