I’m a big Google Home user. I have one in pretty much every room in the house, and in some rooms, I have two. This works out fine for the most part, but something that’s unique about having so many Homes is that there’s a more-than-average number of them constantly battling to figure out which one you’re talking to. Sometimes that goes well, and other times, it’s very broken.

With all the countless “Okay Google”-enabled devices in our lives, Google has to have a system in place that prioritizes those devices so that not all of them are responding to every single query. The way it does this is complicated, but there are two basic rules you should know about. The first is simple: If both a tablet/phone and a Google Home signed into the same Google account hear the hotword, Google Assistant picks the Home.

But if more than one Google Home hears you, as is the case in my home with pretty much every interaction I have with these devices, things are a little more complicated. Google has never shared the intricacies of how its system works, but basically there’s an algorithm that simply tries to decide which device can hear your voice… best. Most of the time, this works, especially if you only have a couple Google Homes and they are fairly spaced out in your home.

The annoyance comes when you have as many Google Homes as I do (which is 7, by the way), and you live in a relatively small one-story house. Yes, I’ll admit that it’s overkill, but it’s also not terribly unreasonable or unrealistic, right? 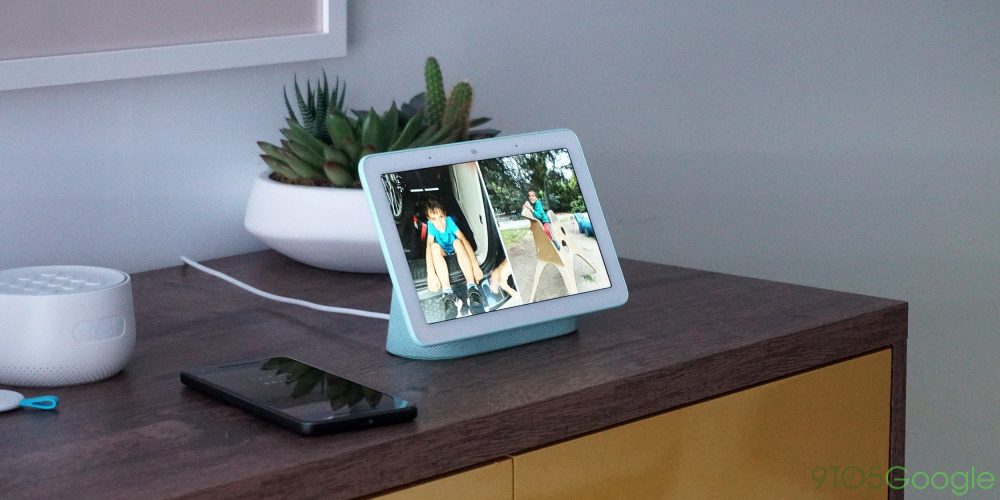 I’ve noticed issues most often in the kitchen, which, at the moment, has two Homes in it. There’s a Home Hub right next to the stove, and a Home Max on the “dining” side of the kitchen (it’s not a separate room, just the other side of the kitchen). Commonly, I’ll stand directly in front of one of these, say “Okay Google,” and the other device will think it hears me better. The two devices are far enough apart and even have a partial wall separating them, so you’d think this wouldn’t happen. And they don’t discriminate — Home Max mishears me just as often as the Home Hub.

In that example, the imperfection of the Google Home voice proximity detection is annoying, but it’s partly understandable, given that the difference in clarity and volume between what the two sets of far field microphones are picking up is probably not drastic. It should be enough for Google to tell them apart — to know that the one I’m standing next to and talking directly into is better. But it’s not enough of a problem that it would warrant me writing a piece like this to complain.

Amazingly, though, it’s worse sometimes. Yesterday, I was standing right next to the aforementioned Google Home Hub that’s in my kitchen. I was setting a timer for something I put in the oven. This time, somehow, the standard Google Home that was multiple rooms away with two walls between me and it (not to mention a closed door) thought it heard me better. Yes, I did see that the Home Hub actively heard the hotword and my query. And there were three Google Homes between me and the one in that far-away bathroom that should have heard me better, too.

Thankfully, Google keeps record of all these things in My Activity, so I got a chance to hear exactly what that distant Home heard from me. I was admittedly talking loud enough (and my house is apparently acoustically resonant enough) that it’s not completely muffled, but you can tell how far away I am. Here’s how that distant Home heard me:

I couldn’t download what the Home Hub heard in that exact moment since My Activity doesn’t save the queries that Google Assistant ignores, but I took the opportunity to try again and capture what the Home Hub likely heard and ignored. As you can tell, it’s much clearer.

The difference is obvious, so it’s lost on me how Google could have decided the distant one was better. Was it simply a bug? Did the algorithm find the loud and clear voice from 1 foot away somehow worse than the muffled one from 40 feet away? Why didn’t the Home Max in the kitchen (or even a closer Home Mini in the bedroom) pick up my voice instead? Why does this only happen on rare occasions (maybe 1 out of 10 interactions, in my case) that are too rare to easily reproduce but not rare enough that it’s not a problem?

There’s very little public information on how this algorithm actually works. Does it try to determine vocal clarity only? Or does it take into account voice volume, which, in some cases, might make quality less (if too loud), leading to distant Homes assuming you’re talking to them instead? Maybe some kind of additional noise, like an echo or background music, breaks the system? 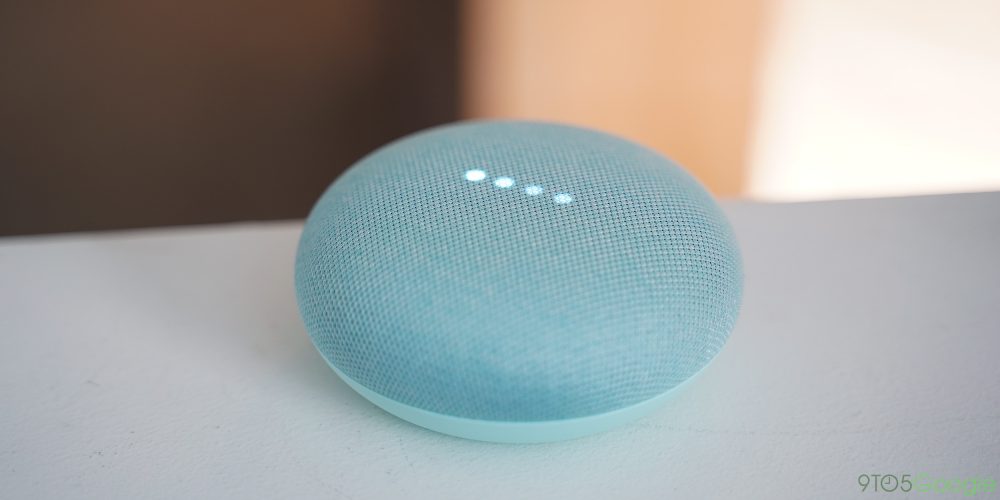 Regardless, these issues are common enough that it can’t just be user error. Mishearing a quality discrepancy between two Google Homes in the same room 10 feet apart is sometimes understandable (although I’d argue annoying and probably fixable), but assuming there are no hardware problems involved, a Home many rooms away thinking it can hear your voice clearer than the one you’re standing 1 foot away from is frustrating. In my case, I had to walk across the house to turn off my oven timer — definitely something that would bewilder most people.

There are lots of variables here, but there will only be more as Google launches more “Okay Google”-enabled products. The far field mics on these different Home are of seemingly varying quality, positioned differently on the devices themselves, and could theoretically even get physically blocked (if you touch a Home Hub with dirty kitchen fingers, for example).

I don’t think that there are any more variables outside the norm in my case, though, and I’ve been having these problems for years, so I can testify that this isn’t something Google is actively working to improve. Maybe it’s time for this voice-based proximity detection system to get some tweaks.