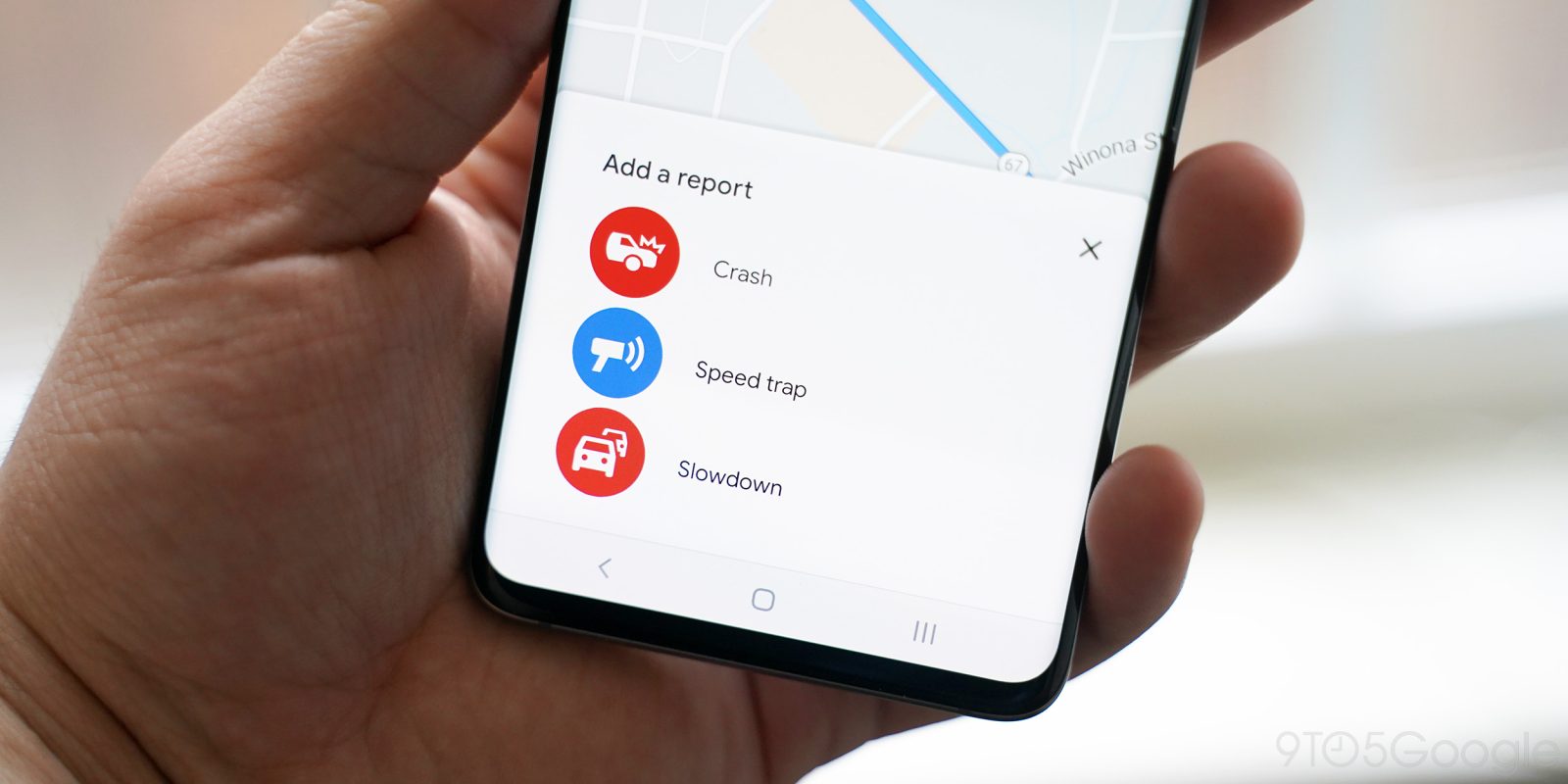 If you have a daily commute, Google Maps’ recent addition of incident reporting features has probably come in handy more than once. Now, it seems Google is aiming to further improve this feature by adding the ability to report slowdowns causing traffic jams.

Rolling out widely this week, the latest addition to Google Maps incident reporting is simply labeled as “slowdowns.” Technically speaking, Google Maps has been able to report traffic jams for ages now, as the app simply pulls data from other drivers who are in the area to tell if there’s an issue on the road. However, it takes time to gather that data.

With the addition of giving users the ability to report slowdowns, Google Maps can potentially gather this data more quickly and even do so with increased accuracy.

Interestingly, Google Maps changes this name based on your location. As Android Police points out, UK Maps users will see this option marked as “congestion” instead of “slowdown.”

Just like with reporting a speed trap or an accident, this new slowdown option is accessible with the new incident reporting button in Google Maps’ navigation UI. This still hasn’t rolled out to everyone just yet, so your results may vary. Still, we’re glad to see Google continually expanding this functionality.