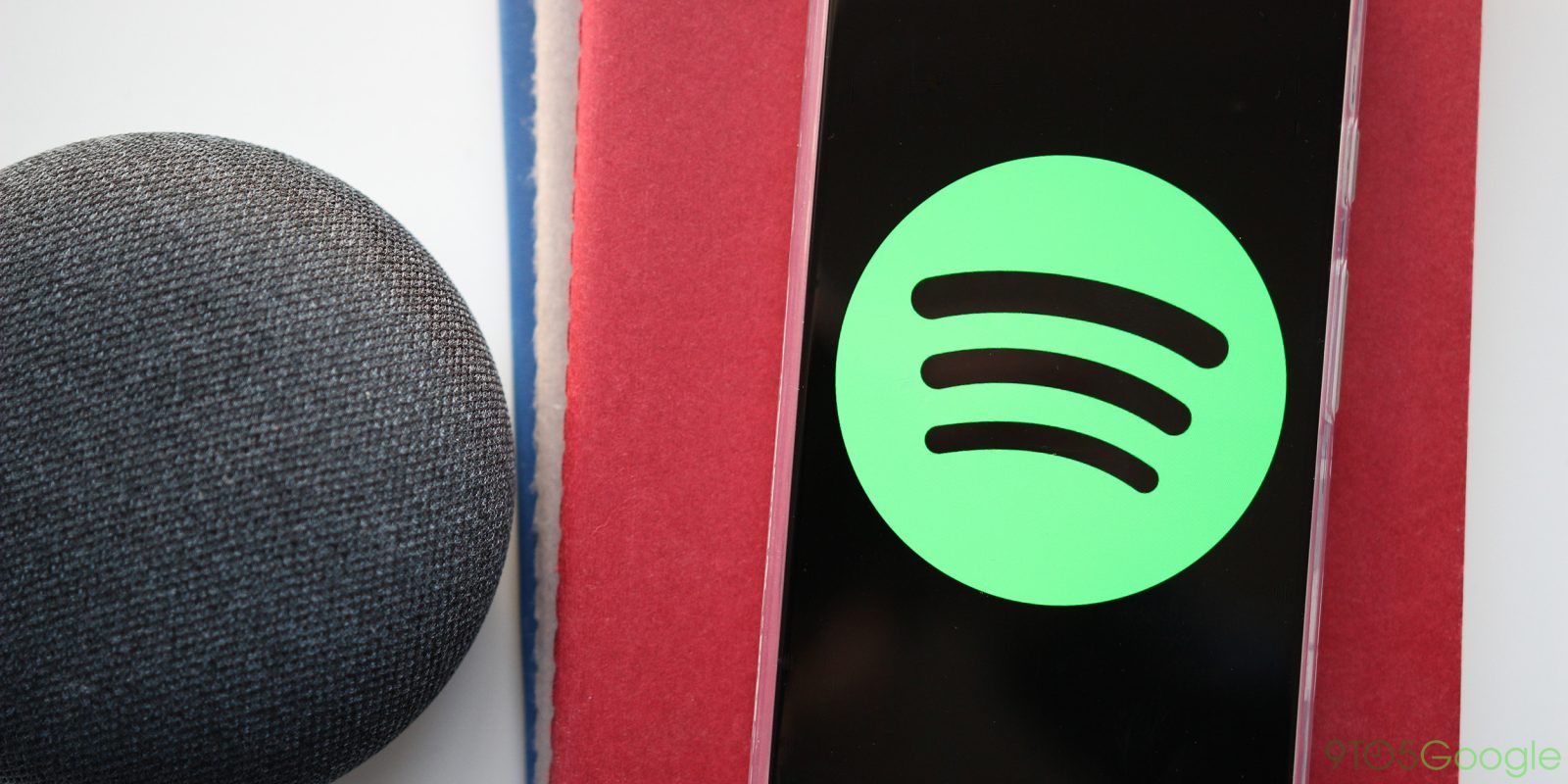 Spotify is testing further integration with Google Maps as well as a Sleep Timer, and song sharing.

The feature was unearthed by Jane Manchun Wong, the engineer who found Facebook’s dating features among others (via XDA-Developers). This potential feature will improve how you can control your Spotify tunes while driving.

Although we have already seen Spotify add Waze support, the ability to manage app connections will be a big deal for anyone preferring Google Maps to Waze.

This new integration will show “smart commute updates”, allow you to manage which navigation apps you have connected to your Spotify account and therefore manage whether Spotify controls appear in the Google Maps application. This should results in much safer skipping, shuffling, pausing and playing.

Naturally, this will help drivers especially to concentrate more on the road and navigation rather than swiping and switching between apps just to play a specific track. Although it’s worth noting that Spotify controls in Google Maps are already available on Android and iOS.

By reverse engineering the Spotify Android app, Wong also found a multitude of upcoming features that include a Sleep Timer and song sharing function. The Sleep Timer offers users controls to set when Spotify will automatically cease playing after a predetermined timeframe.

For anyone that likes to listen to music as they drift off to sleep, this feature feels long overdue, but is a welcome one. Accessing the Sleep Timer will be via the Settings for Songs sub-menu.

The final potential new feature we could see on Spotify for Android is the ability to share tracks with friends via a “Connect with friends” UI. This new addition will allow you to scan a code and manage friends playlists or play songs direct from their device. Not a massive addition but a neat one all the same.

It’s worth noting that while Wong’s leaks all come courtesy of reverse engineering the Spotify for Android application, they may not ever reach the full version of the application. They may appear in upcoming Spotify beta versions though.