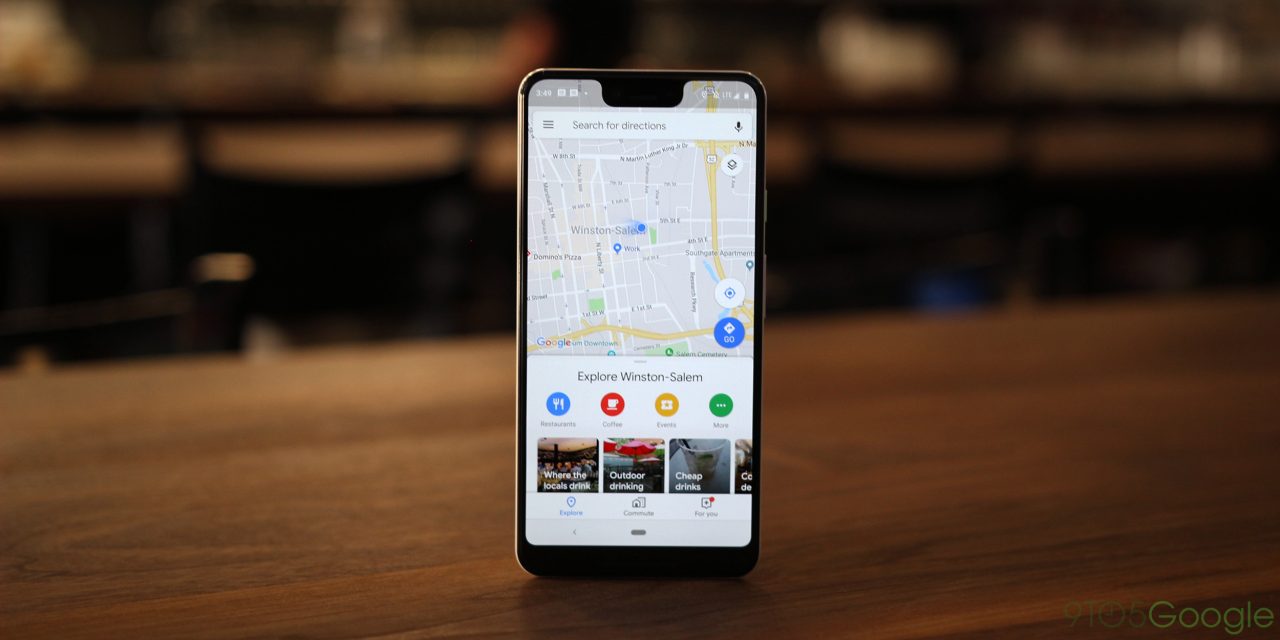 Slowly but surely, Google Maps has been testing some useful reporting features similar to what’s seen in Waze. Now, it appears Google Maps is testing out new speed trap alerts with some users.

Back in November, Google was spotted testing out new reporting options for both speed traps and crashes along your route. A small button gave users the option to report either incident and warn other drivers.

As spotted by Android Police tipsters, icons are now appearing which show nearby speed traps, in one case specifically highlighting cameras. These icons show up both while driving and exploring the route itself. While driving, an audible alert also rings out when nearby the speed camera.

Clearly, this functionality still isn’t completely finished, but it’s great to see Google Maps continually building out these reporting and alert functions. We’re not seeing the option on our own devices just yet, but drop a comment below if you are.

Presumably, these alerts are being created based on other users reporting them. Hopefully, over time, the reporting options will continue to expand and we’ll see these alerts on a wider scale.