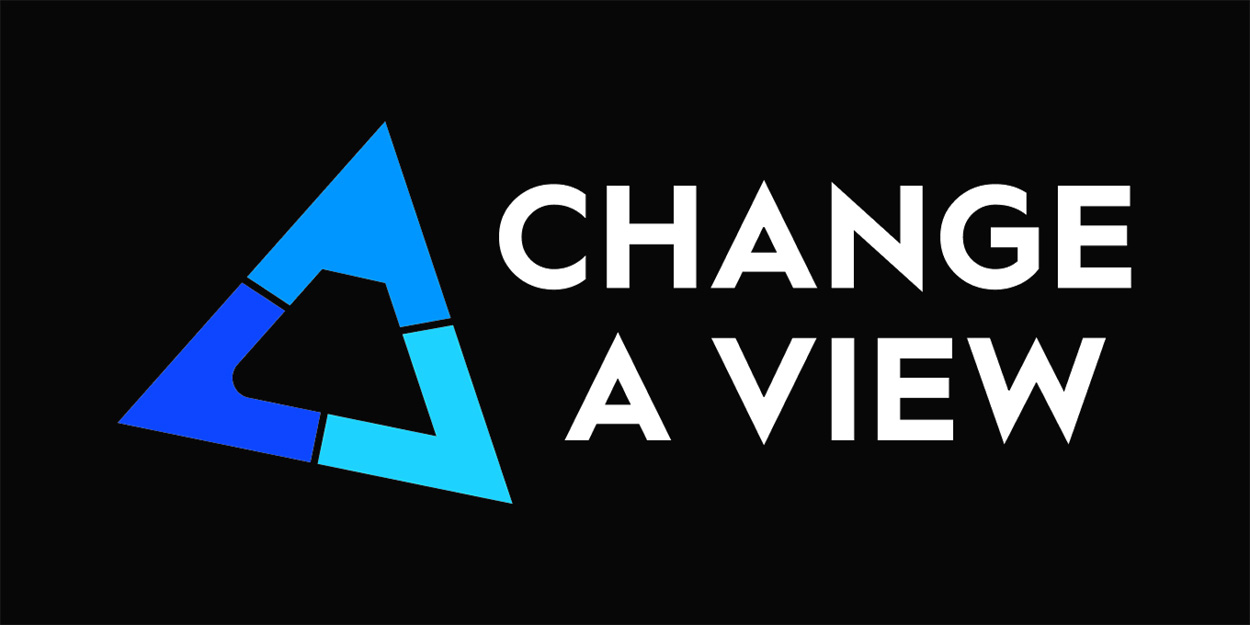 As Wired explains, the popular subreddit first popped up back in 2013 as the brainchild of a man named Kal Turnbull. Over the past six years, the community has grown to be 700,000 users strong and sees basically any and every topic up for debate. Jigsaw even used the subreddit as a “sandbox” to help test its Perspective API which aims to help “detoxify” conversations online.

Now, Change My View is becoming its own website, called changeaview.com. The new site borrows a lot from the Reddit community in terms of its structure and strict rules, but hopes to possibly fight off spam and offer better tools for users. The site was built over the course of 10 months by Turnbull and actually received funding directly from Jigsaw.

The new platform also takes advantage of the Perspective API which will take some load off of the site’s moderators and scores comments.

More information about the new platform is available in a blog post, but if you were a fan of the previous subreddit, odds are, you’ll be a fan of the improvements here.