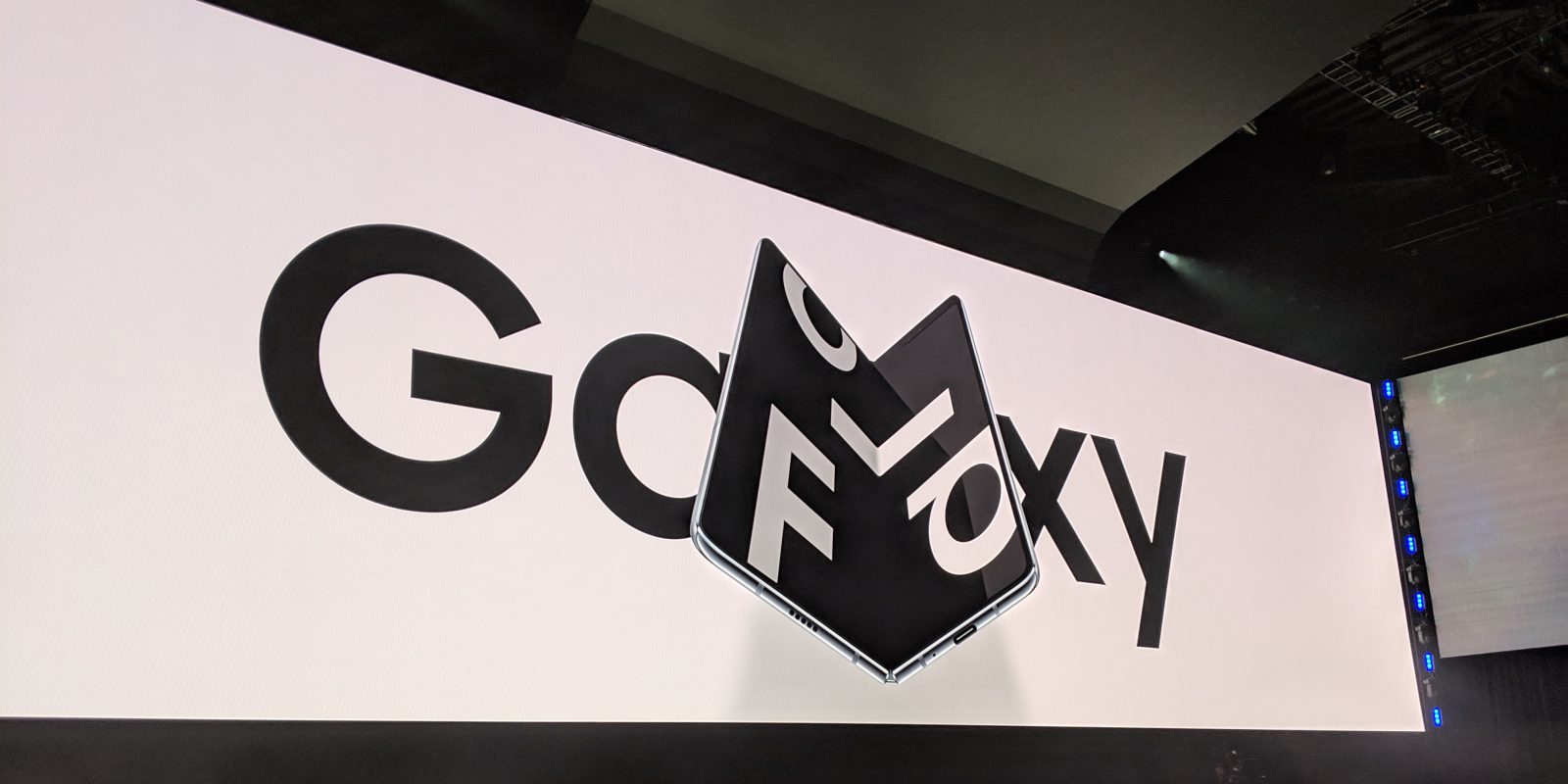 Samsung revealed this week (via ZDNet) that it had started mass production on the components needed for the Galaxy Fold’s displays. There are two OLED displays on the device, one 4.6-inch panel on the outside, and a larger 7.3-inch foldable panel on the interior. Apparently, the latter display uses new materials which makes it 50% thinner than conventional displays.

This new panel is, of course, being supplied by Samsung Display which also produces panels for Samsung smartphones, iPhones, and many other devices. Samsung Display was also the first to produce flexible OLED panels, the tech that led up to making a foldable smartphone like the Galaxy Fold possible in mass production.

Samsung will be opening up global sales of the Galaxy Fold on April 26th, with pre-orders presumably opening up any time now. A 5G version of the device should also hit the market soon, and Samsung is reportedly expecting to sell as many as one million of these devices. That may pale in comparison to its other devices, but it’s a huge number considering the $1,980 price tag.