Samsung’s foldable smartphone to be unveiled this year, five years after it was teased 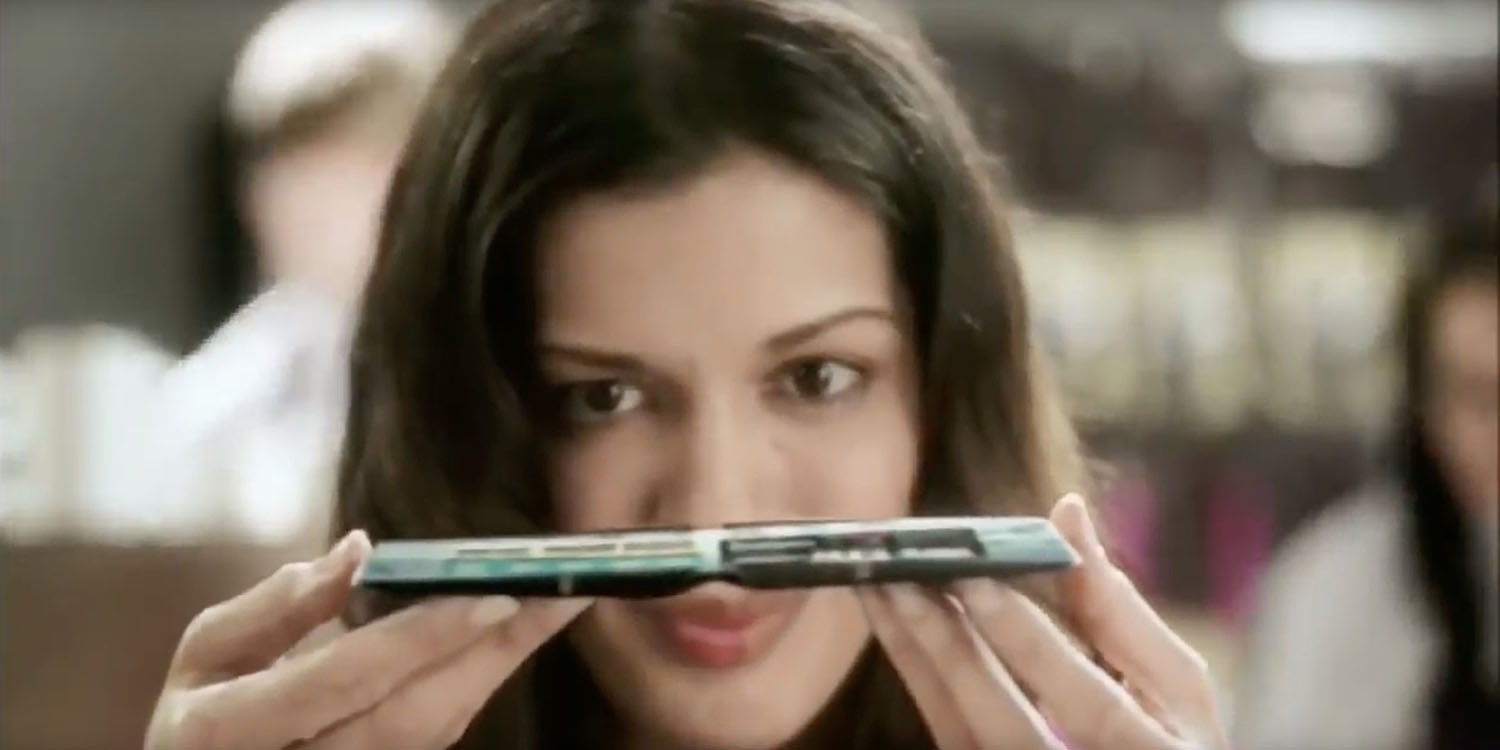 Samsung first teased a foldable smartphone in a video way back in 2013 (hence the terrible screengrab quality above). There have been periodic reports since then, with a report in July suggesting that it would be launched next year.

DJ Koh made the statement to CNBC.

Samsung will unveil details of a foldable smartphone later this year, the CEO of its mobile division told CNBC, amid rumors that such a device was in the works.

DJ Koh said that “it’s time to deliver” on a foldable device after consumer surveys carried out by Samsung showed that there is a market for that kind of handset.

Although there have been hinged phones before – right from the flip phones of old – the device is expected to have a single flexible display which holds in the middle. The concept video also shows a second screen on the outside. Koh did, however, raise questions when attempting to describe it.

You can use most of the uses … on foldable status. But when you need to browse or see something, then you may need to unfold it.

Koh also admitted that the development process is not yet complete, suggesting that it’s possible Samsung would only show a prototype device this year, and that it won’t actually go on sale until next year – or even later.

Koh hinted that more details of the device could be unveiled this year at the Samsung Developer Conference in November in San Francisco, but gave no indication of when a full launch would take place or when it might go on sale. The mobile CEO admitted that while the development process is “complicated,” the company has “nearly concluded” it.

It will certainly be fascinating to see what the company has created, but we’re not holding our breath quite yet.