RCS messaging extends to dual-SIM Android phones, rolling out to some users in North America 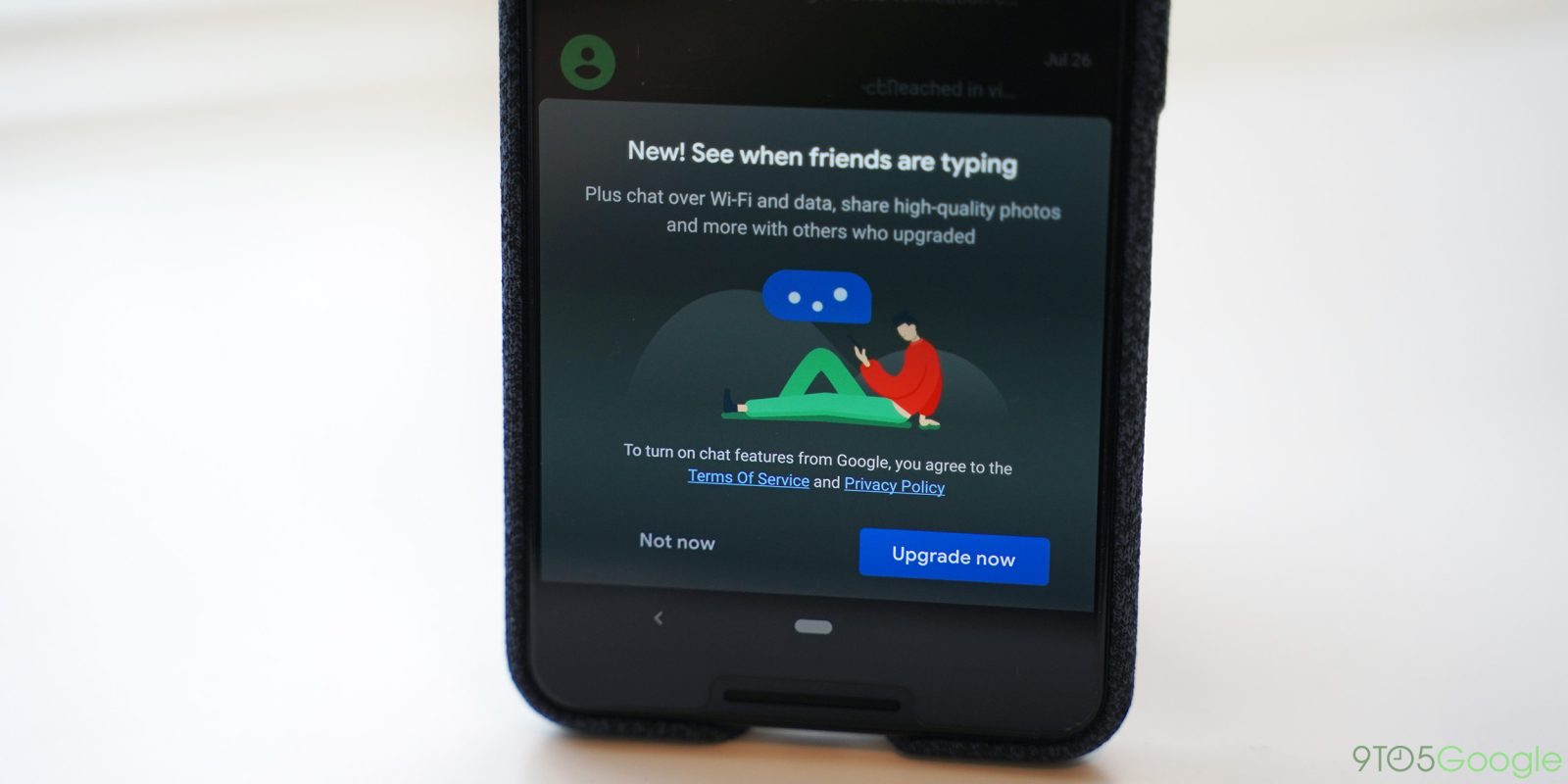 Google is putting all of its cards in messaging on RCS, but carriers are being very slow to roll it out. This past week, though, some dual-SIM Android users noticed RCS going live on their devices in North America.

As XDA-Developers explains, some dual-SIM Android smartphones are seeing RCS messaging go live through Google’s Messages app. This isn’t a wider carrier rollout, but it means that devices with dual-SIM connectivity should be able to use the functionality as long as the user’s carrier supports the Universal Profile.

So far, RCS is still quite limited in availability. We’ve seen the likes of Google Fi, some US carriers, and Verizon’s Pixel 3 users get the functionality. That’s a far cry from wide adoption, but adding the ability for dual-SIM devices to connect is certainly a step in the right direction.