If recent rumors are correct, we’re likely just a few short weeks from the official reveal of the next flagships from OnePlus. This afternoon, one fairly reliable source is detailing some OnePlus 7 and OnePlus 7 Pro specs, as well as reiterating the release date.

According to @OnLeaks, the OnePlus 7 and OnePlus 7 Pro are set to be officially announced on May 14th. That lines up directly with a previous report from earlier this week. However, they could apparently be accompanied by a third device, the elusive 5G device which will apparently be called the “OnePlus 7 Pro 5G.”

Apparently, the coming launch event will showcase all three of these devices, and now we’re seeing how they will differ.

The OnePlus 7 which leaked out this morning is more of a OnePlus 6T.5, offering what appears to be mostly the same design. Today’s leak seemingly confirms a similar size display at roughly 6.4-inches and with a waterdrop notch. Further, that device has a dual-rear camera which is headlined by a 48MP sensor. 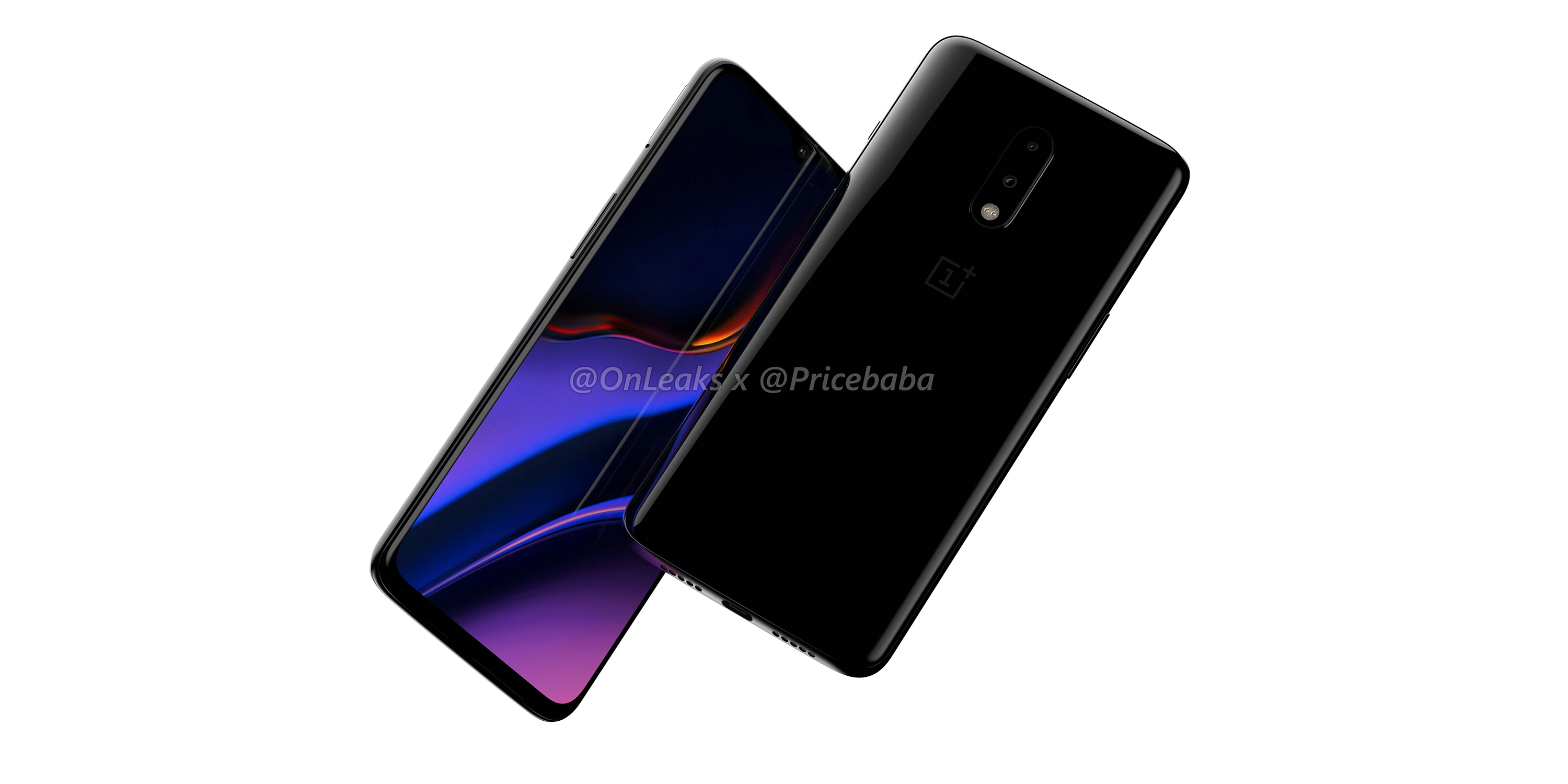 The OnePlus 7 Pro, on the other hand, will apparently up the ante with a triple camera setup on the rear. The same 48MP sensor will be used as the primary, but with a telephoto lens and an ultrawide lens alongside it. Notably, this would be the first time OnePlus would include an ultrawide lens. It would also offer a pop-up selfie camera.

This device will reportedly have a larger 6.64-inch display and will adopt a curved glass design. Leaks in past weeks showed this design as being a lot like Samsung’s flagships. It’s not entirely clear if the OnePlus 7 Pro 5G would have a different design, but presumably, it’ll be the same phone, just with 5G connectivity added to the mix. 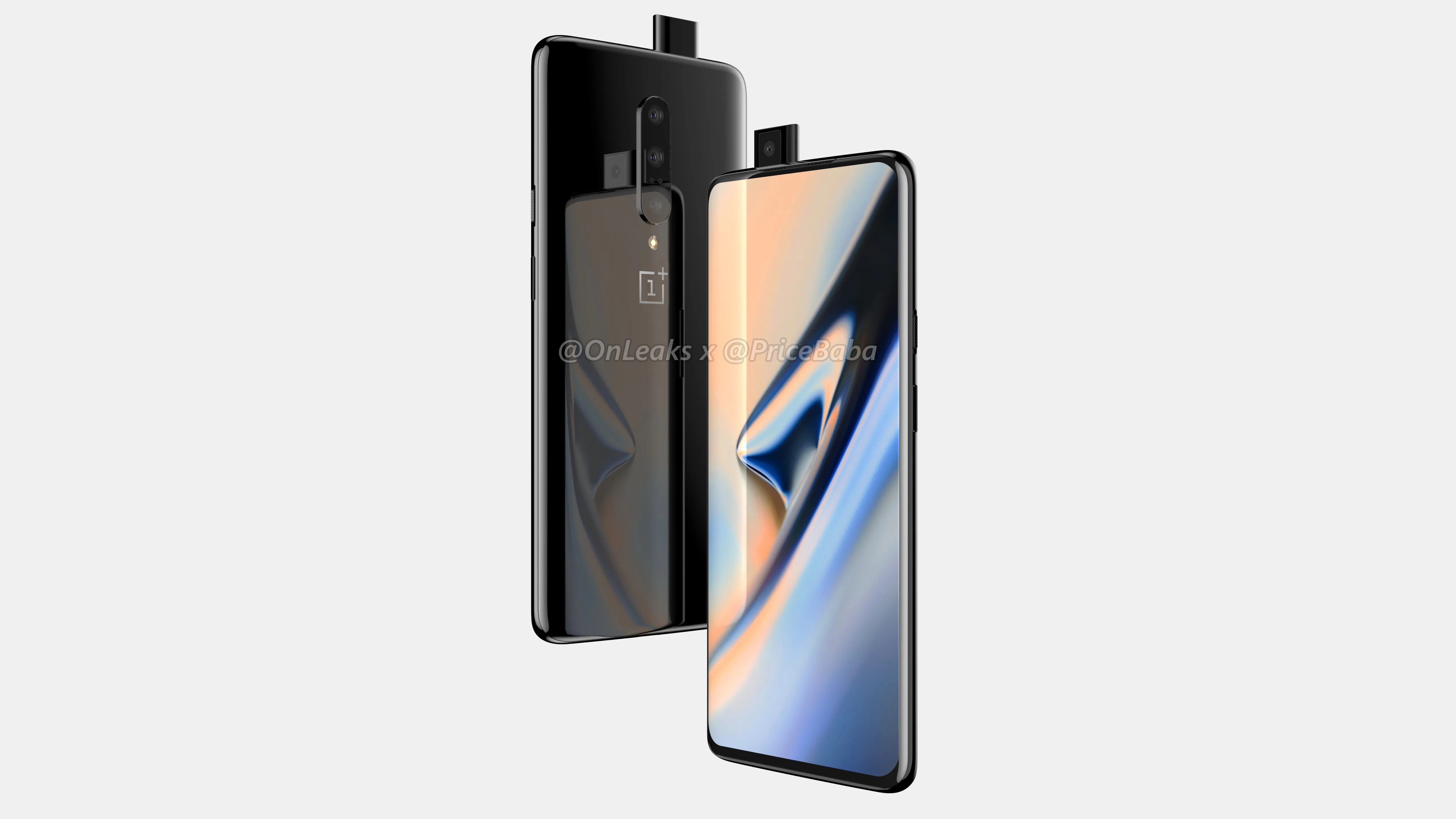