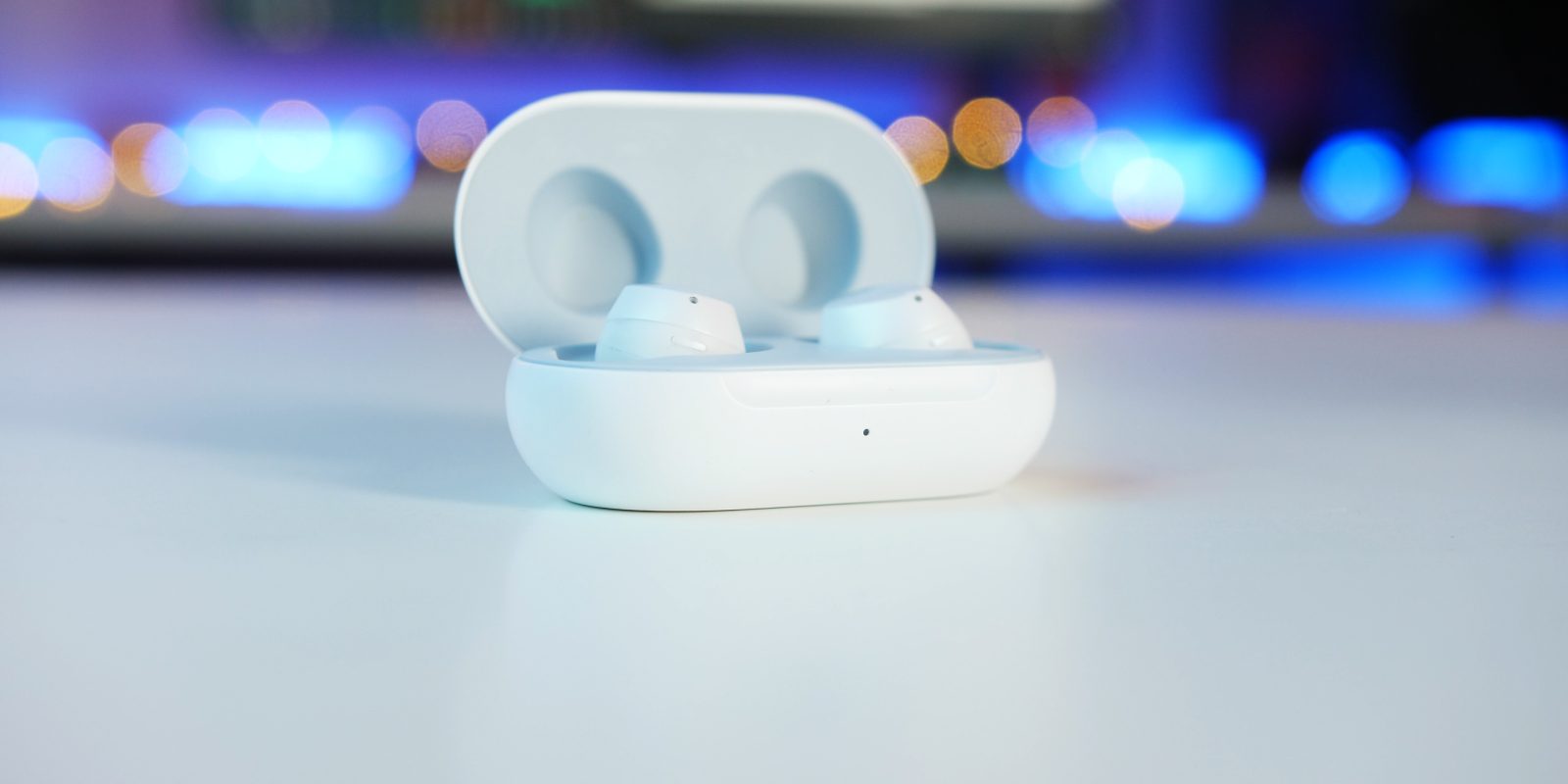 An update for the Samsung Galaxy Buds is adding the ability to control your wireless earbuds completely hands-free with Bixby alongside other gesture controls.

While Bixby is by no means terrible, the digital assistant does feel a little shoehorned in on Samsung hardware at times. This update feels no doubt the same with the Samsung Galaxy Buds. Bixby voice controls bring the ability to control Ambient Sound, battery status, equalizer settings, and adds hands-free music and audio control too.

It’s also worth noting that while you can download and install the update via the Galaxy Wear application on any device, Bixby voice activation will not work with non-Samsung devices.

The 1.36MB R170XXU0ASD4 firmware update (via SamMobile) also includes the ability to initiate the Ambient Sound mode simply with a long press on the touchpad of each earbud. There is even a new ability to temporarily activate the Ambient sound mode only when one of your earbuds touchpads is held.

It’s great that Samsung is addressing some of the touchpad issues and adding new features, but we’d love to eventually see Google Assistant voice activation for non-Samsung devices in the not-too-distant future. It’s worth checking out our full review of the Samsung Galaxy Buds to see our full verdict if you haven’t already.