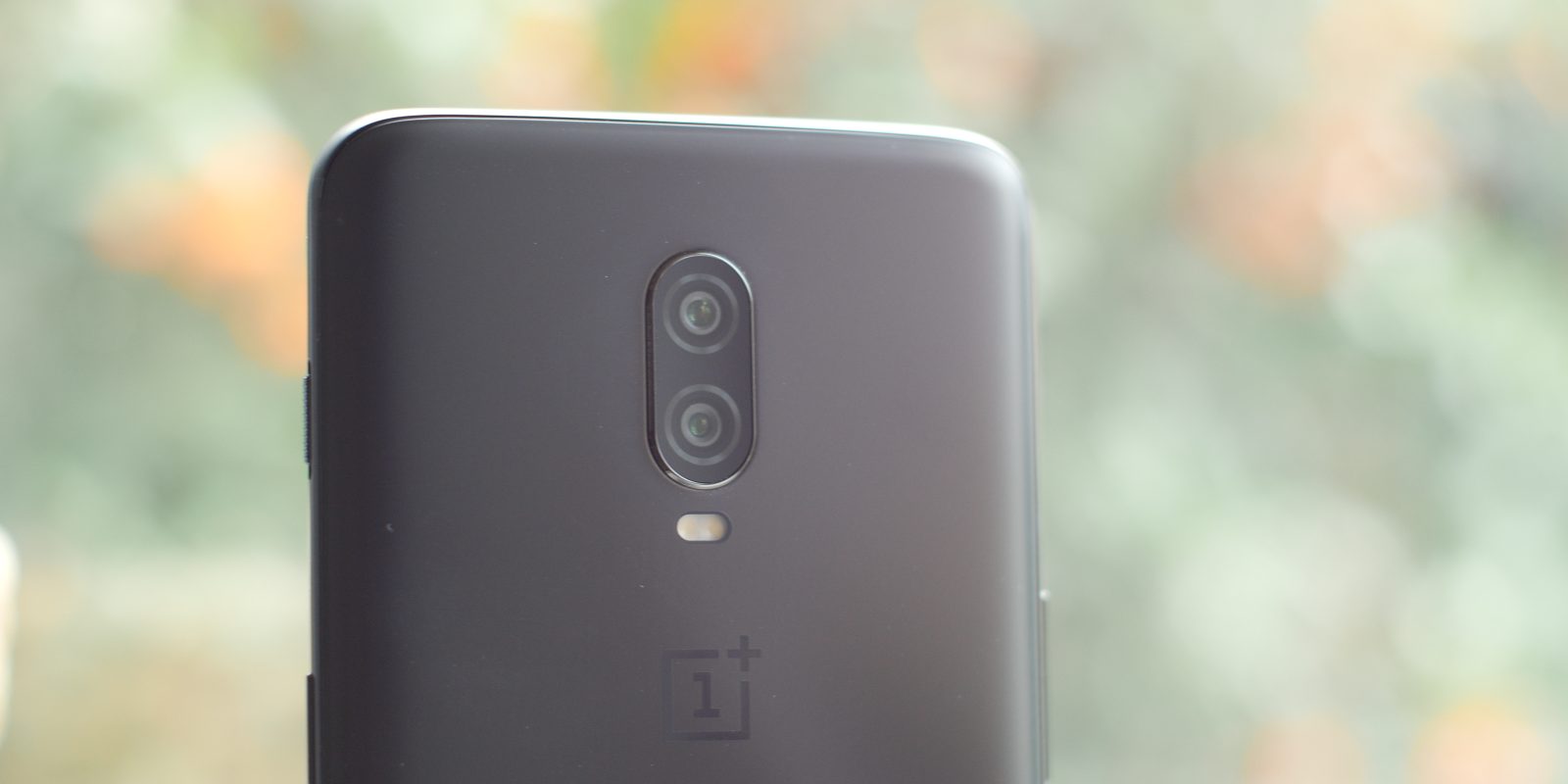 Ahead of the launch of its first premium offering, OnePlus is going all out with teasers for the OnePlus 7 Pro. This week, the company has revealed that the cover and cover story of India’s Bazaar magazine was shot on the new OnePlus 7 Pro.

The OnePlus 7 Pro was used exclusively to shoot the cover photo and cover story in the latest issue of Haper’s Bazaar India magazine. The cover shoot focused on actress Jameela Jamil, probably best known for her role in the TV show “The Good Place.”

The magazine explains on its Twitter account that the images on the cover and also in the cover story weren’t altered digitally or filtered before being used. In short, they’re pulled straight from the company’s next flagship. Of course, the OnePlus 7 Pro is far from the first smartphone to shoot a magazine cover. Both Google and Apple have had their phones used for magazine covers in the past, for example.

It’s hard to tell from the limited number of images available from this magazine shoot, and it’s also unclear if any special modes or settings were used on the OnePlus 7 Pro. Presumably, portrait mode is being used on the cover shot given the amount of background blur. OnePlus has previously said that its next phone would have an improved portrait mode.

The OnePlus 7 Pro will be officially revealed on May 14th.