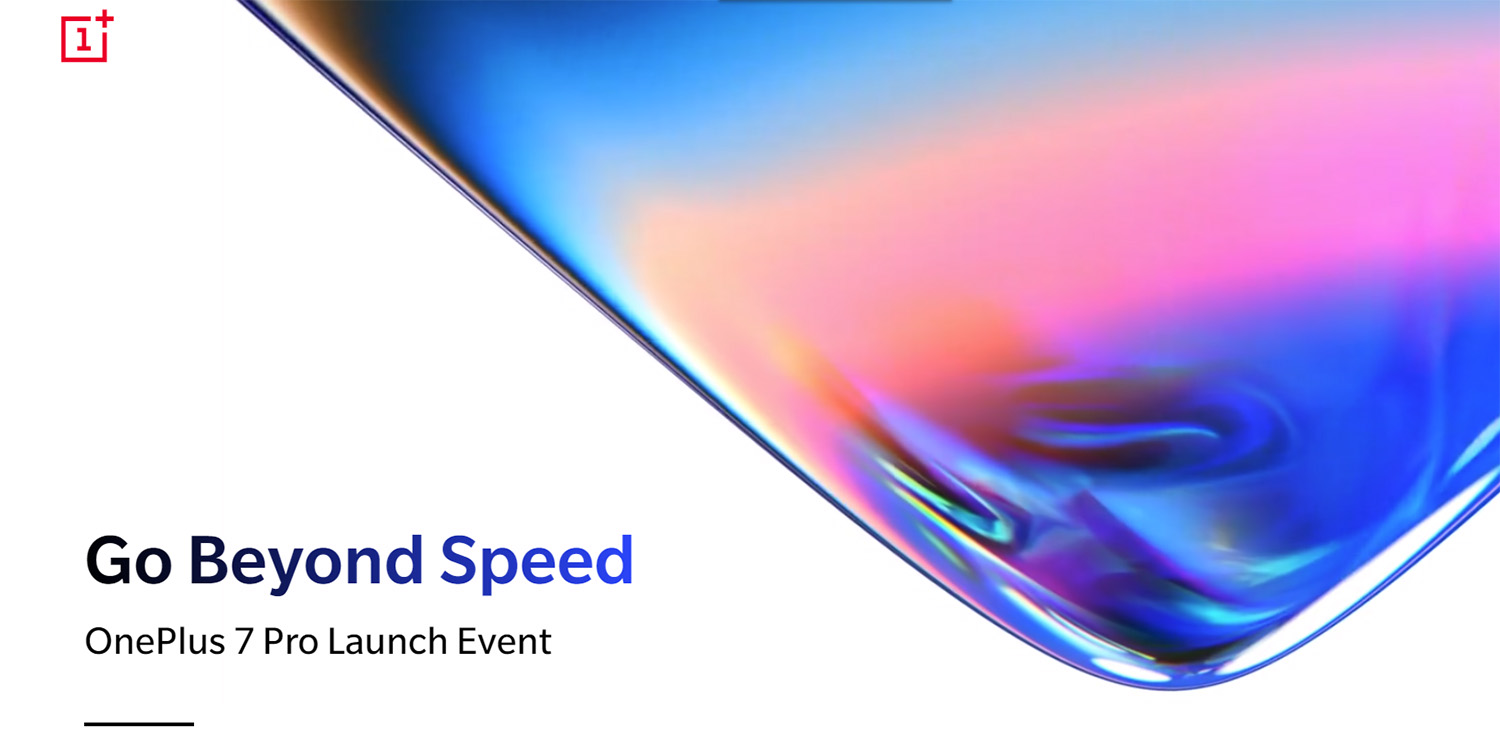 After official teasers started coming out this past week, OnePlus has officially confirmed the launch event for the OnePlus 7 and OnePlus 7 Pro. Like past events, the show will be held in New York City, and fans are welcome to attend.

Plastered on its official website this morning, OnePlus has confirmed the May 14th launch event for the OnePlus 7. This should come as little surprise, as previous leaks mentioned the same time frame.

Now, though, we know that the event will be taking place in New York City at Pier 94 near Midtown Manhattan at 11am ET. For fans in the area, OnePlus is inviting all to join them at the event with tickets. The $30 tickets go on sale this Thursday, April 25th on the company’s website. For those in attendance, OnePlus will hand out exclusive swag to take home.

OnePlus will be hosting the OnePlus 7 launch event not just in NYC, though. The company is also hosting launch events in London, Bangalore, and Beijing. The UK and Indian events will be hosted simultaneously with the one in New York, with Beijing coming on May 16th.

OnePlus, a global technology company, is inviting the world to see the unveiling of a new phone, in a series of global launch events at 11am EDT on Tuesday, May 14th.

The company will be holding its largest event to date in New York at Pier 94 – tickets will be on sale via OnePlus.com. Early Bird tickets will be sold at a discounted price of $20 starting April 25th at 11am for up to 48 hours, with Standard tickets and Plus One tickets available for purchase afterwards.

For the first time since its inception in 2013, OnePlus will present a truly global launch with four events in three continents occurring simultaneously.

“Community is at the heart of everything that we do,” said OnePlus CEO, Pete Lau. “By hosting events across the world, we hope that as many people as possible can join us for the launch of this exciting new chapter for OnePlus.”

Attendees will be among the first in the world to experience the new OnePlus 7 Pro. Previous OnePlus launch events have seen tickets sell out within days and as such, fans are advised to act fast.

For those unable to attend, OnePlus will broadcast the event to its global community through a livestream link that will be posted on YouTube, Twitter, and Facebook.

The date and time of the launch events are: