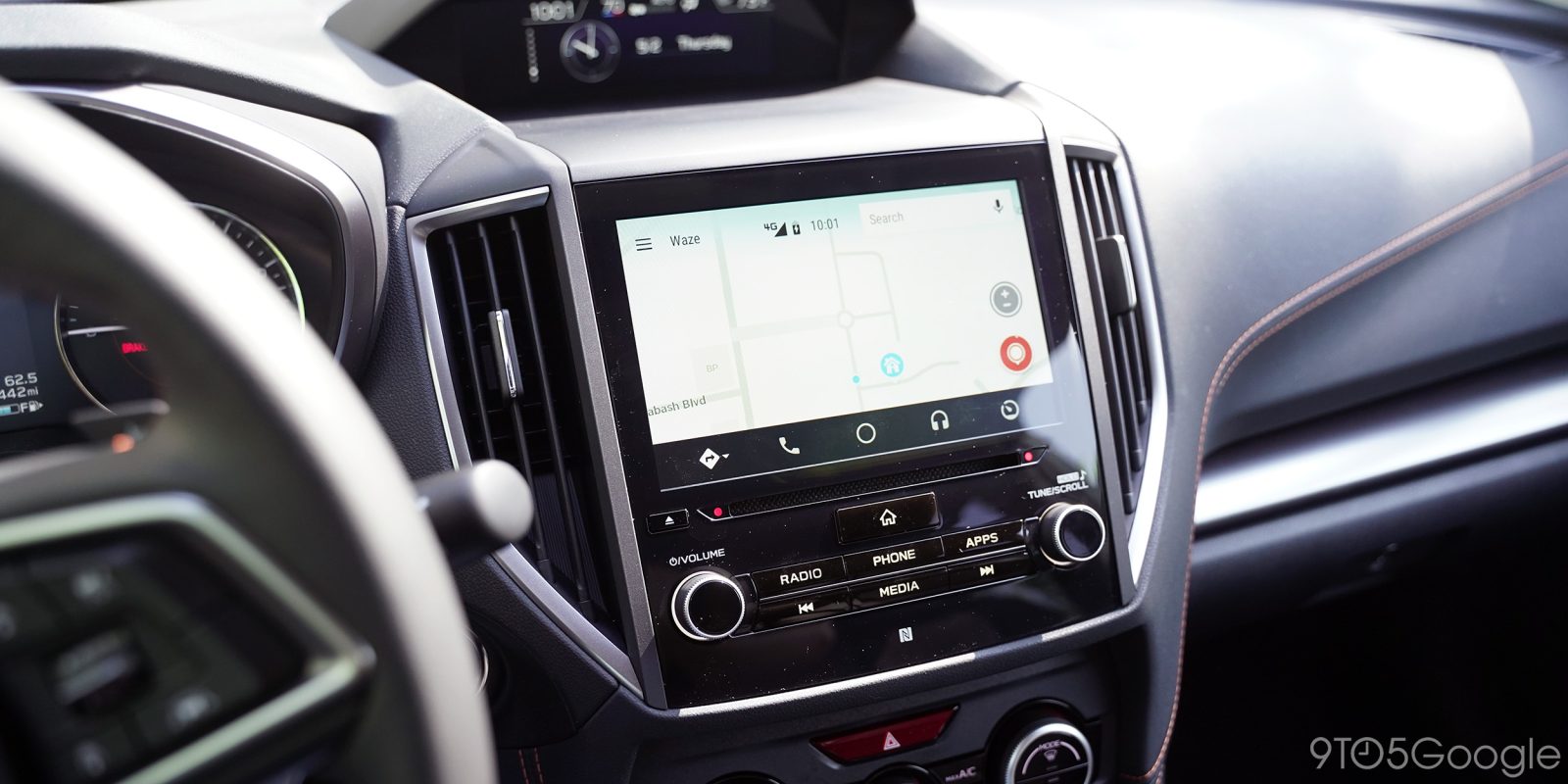 There were cries of hallelujah back when Waze first made its debut on Android Auto, but now users are reporting issues with the Google-owned product. Apparently, the past few updates for Waze on Android Auto have caused some problems with reporting, voice commands, and more.

Reports stemming from Waze’s user forums and Reddit highlight issues over the past couple of months regarding Waze on Android Auto. One of the issues affecting users seems to relate back to voice commands given over Google Assistant. Some users explain that asking the Assistant to “navigate home” will pass off the command to Waze, only for navigation to not start and the app to just show a map. Many others weighed in on Waze’s forums with similar results.

Further, navigation issues persist for some users. One notes that his device gives no audio with navigation, and another reports that the interface freezes up when navigation starts. In both cases, reinstalling the app doesn’t seem to fix the problem.

Another frustrating issue with Waze on Android Auto is the incident report button disappearing. Instead of being constantly up, it has a “mind of its own.” Sometimes it shows, other times it doesn’t. However, some reports do mention that it only shows when the car isn’t in motion. That’s a strange move given the button’s functionality, but quite a few users are reporting this change, so it seems plausible it’s an intentional change. Apparently, going back to a previous update fixes this.

Personally, I was unable to replicate any of these issues on my Subaru Crosstrek paired with an LG G8 ThinQ on the latest Waze update (v4.50). It’s unclear how widespread these issues might be, so sound off in the comments if you’re experiencing any problems.