Android Auto is supported by hundreds of different cars and head units, but it’s always had just once basic layout. With the latest update, Google has added widescreen support to Android Auto, and it introduces a pretty slick new layout for select vehicles.

Rolling out via the Google Play Store over the past couple of days, the latest version of Android Auto adds a few new changes. Firstly, it adds the usual bug fixes and performance improvements, but also a new in-call UI and improvements to the keyboard. Google doesn’t go into detail on either of those in the changelog, but presumably, the latter is performance related. If you’ve already got the update, sound off in the comments on these.

The most interesting part of this update, though, is the addition of widescreen support on some vehicles. This is listed first in Google’s changelog, although the setting itself is still quite buried within the interface. As a Reddit user notes, you’ll need to access Android Auto’s developer settings by tapping the “About Android Auto” header roughly ten times to enable developer settings. From there, scroll down and turn on “force 1080p” output. 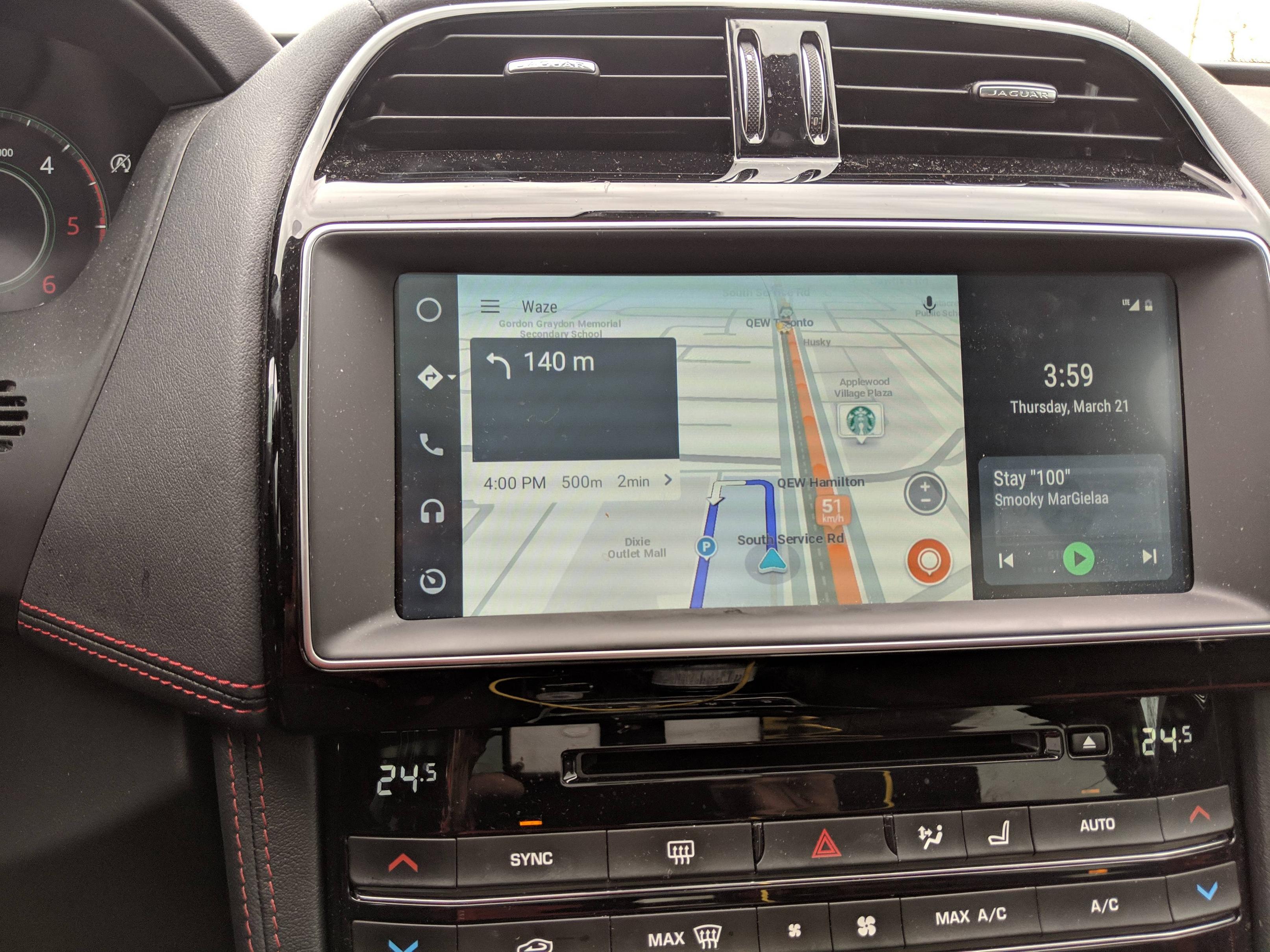 Once enabled, this interface changes Android Auto in more ways than one. First, it changes the navigation from a bottom-mounted design to a side-mounted design, just like Apple CarPlay. All of the same options are in place but slightly rearranged with the home button at the top-left of the display.

Further, the main app no longer takes up the entire display. Rather, your mapping application can take up the main portion of the display with a right-side panel showing the time, date, signal, and battery details with another panel underneath. We’re not sure if this can show anything, but in the picture above you’ll see Spotify controls and information under the time.