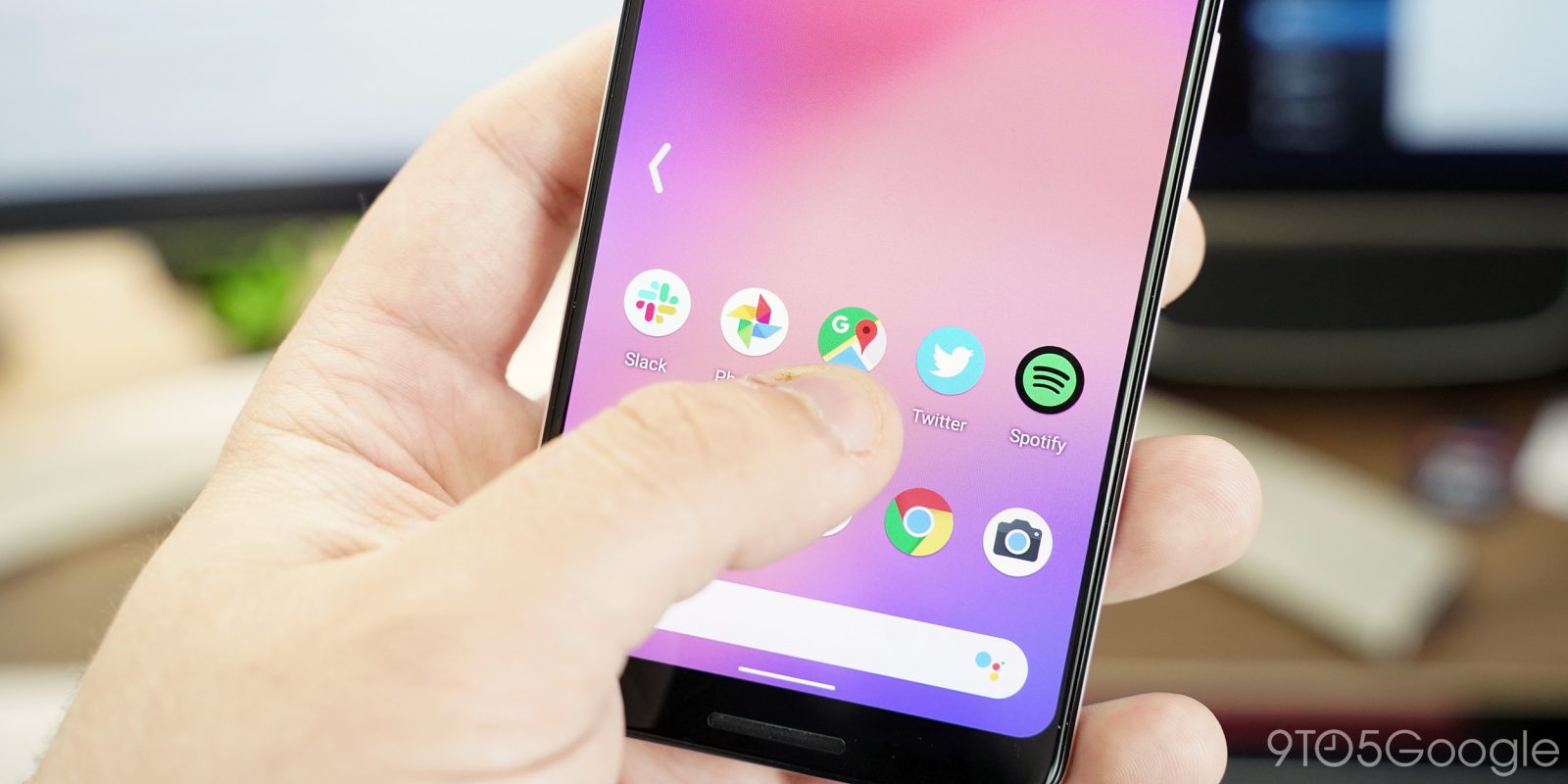 In just the past two years, navigation in Android has gone from the classic three buttons to what it is in Android Q – fully based on gestures. This latest system ditches the “pill” that Google first debuted on Android Pie and makes the navigation system 100% reliant on gestures.

To accomplish that, the new system firstly removes the back button entirely. Even on screens where you can go back in the system, there’s no button to be seen. Instead, a swipe from either side of the display accomplishes that. The movement itself feels very natural too, and it was spotted in the previous release too.

Further, Google has reduced the size of the navigation bar significantly. I’d guess the new system makes the bar roughly 1/4 its previous size, and the gestures it enables are a lot like the iPhone X. A swipe up goes with a snazzy new animation to boot while a horizontal swipe on the bottom bar switches back and forth between apps. Finally, a swipe up and pause reveals the app switcher, while a full swipe up reveals the app drawer.

It’s a good system at a glance, but has some fundamental flaws. The main one is the swipe back. When you swipe from the left side of the display, this new gesture forces the back action and won’t let you access hamburger menus. It’s a seriously annoying quirk, and one that I hope Google somehow fixes. Another strange flaw is that this system offers absolutely no way to get Google Assistant open.

Hopefully, these gestures will get better by the final release.