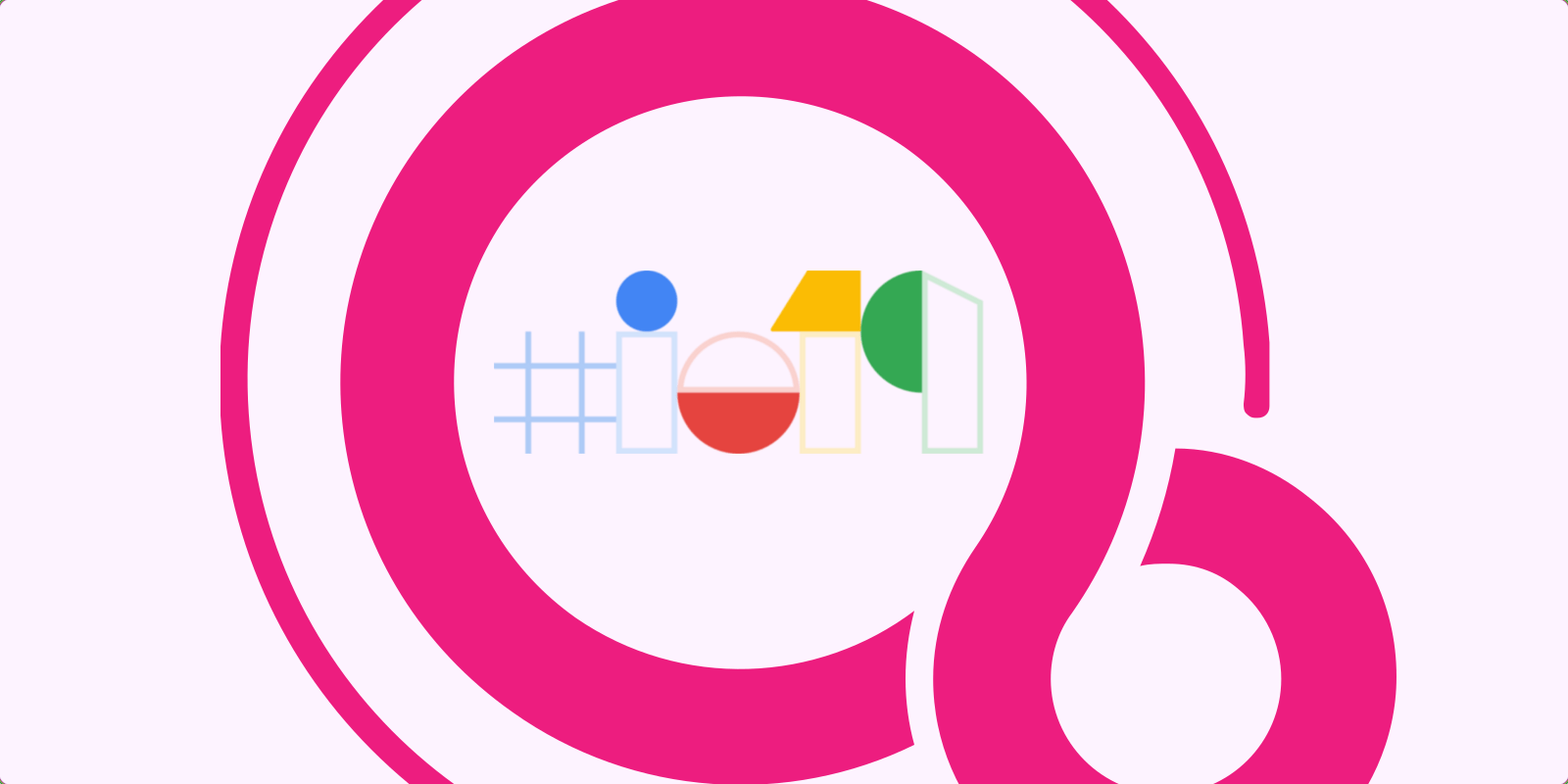 At Google I/O, some were looking forward to the potential for Google to announce Fuchsia as their next operating system for devices of all kinds. That admittedly outlandish dream has now been dashed, but not completely. Despite not being featured on the main stage, Google has publicly acknowledged Fuchsia OS in the middle of a Google I/O announcement.

A minor aspect of the Google I/O 2019 Developer Keynote was the announcement of the Flutter SDK expanding from mobile apps to the web and beyond. In a more in-depth post discussing the technology behind Flutter for web, Google includes “Fuchsia” in a list of platforms that Flutter supports (emphasis mine).

Since its first beta last year, customers have been using Flutter to create mobile apps that run on iOS and Android. However, Flutter was always architected as a portable UI toolkit and, among other places, runs on Windows, Mac, Fuchsia, and even Raspberry Pi.

Unfortunately, that’s the full extent of Fuchsia’s presence at Google I/O so far. When asked for clarification on the purpose of the Fuchsia namedrop and what it means for the OS’s future, Google declined to comment.

Most likely, the blog post includes Fuchsia simply to acknowledge that many Flutter developers are aware of Fuchsia and its connection to Flutter. Either way, it seems clear that 2019 is not the year of Fuchsia OS that many of us had been hoping for.

If you’re following Google I/O closely, and want to be the first to hear any potential hints in the coming days, beyond watching the Flutter sessions, be sure to watch “Dart: Productive, Fast, Multi-Platform – Pick 3” which features, Kevin Moore, the same Googler who included Fuchsia in the Flutter for Web announcement.

Update 5/10: After this subtle inclusion, Fuchsia made a few other brief appearances at Google I/O, during Fireside chats.