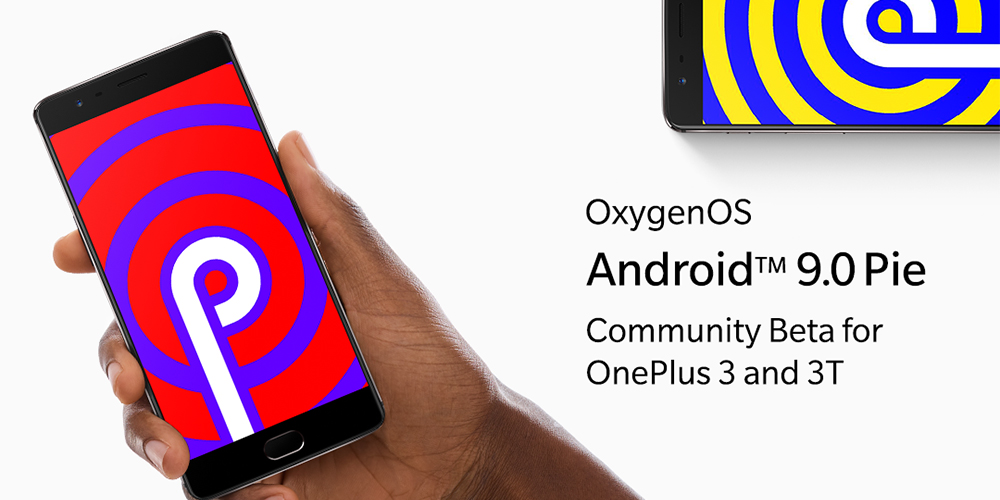 The OnePlus 3 and 3T might finally have a full-fat taste of Pie on the horizon as OnePlus is now rolling out the second Android Pie Community beta to devices enrolled in the program.

The Android Pie Community beta update was announced, as usual, on the OnePlus Community forums by Global Product Manager Manu J, who shared the changelog. However, there aren’t any further details on a potential full release date for Android Pie on the OnePlus 3 and 3T.

There isn’t a great deal to unpack beyond a few bug fixes and stability improvements, the most notable being fixes for the clock timer and stopwatch interface alongside the microphone not working when earbuds or headphones are plugged in.

For anyone already enrolled in this beta, you won’t be receiving an OTA update to this second Pie update. You will have to flash the update manually, which although a little bit daunting, is really a quick and simple process. You should most definitely back up any important data prior to attempting to flash the update.

To install the update, you’ll need to head to Settings > System Update and choosing “Local Update” from the mini-menu at the top right before flashing your locally downloaded update file.

If you have the OnePlus 3 or OnePlus 3T and haven’t updated and want to install the Android Pie Community beta, then you can do so simply by flashing via one of the download links provided by OnePlus.

Anyone that happens to download the Community Beta for their OnePlus 3 or OnePlus 3T will get an OTA update when the stable build is released. But in the meantime, this is currently the only way to get Android Pie on your OnePlus 3/3T handset.