OnePlus 7 will have faster UFS 3.0 storage, one of the first following Galaxy Fold debacle 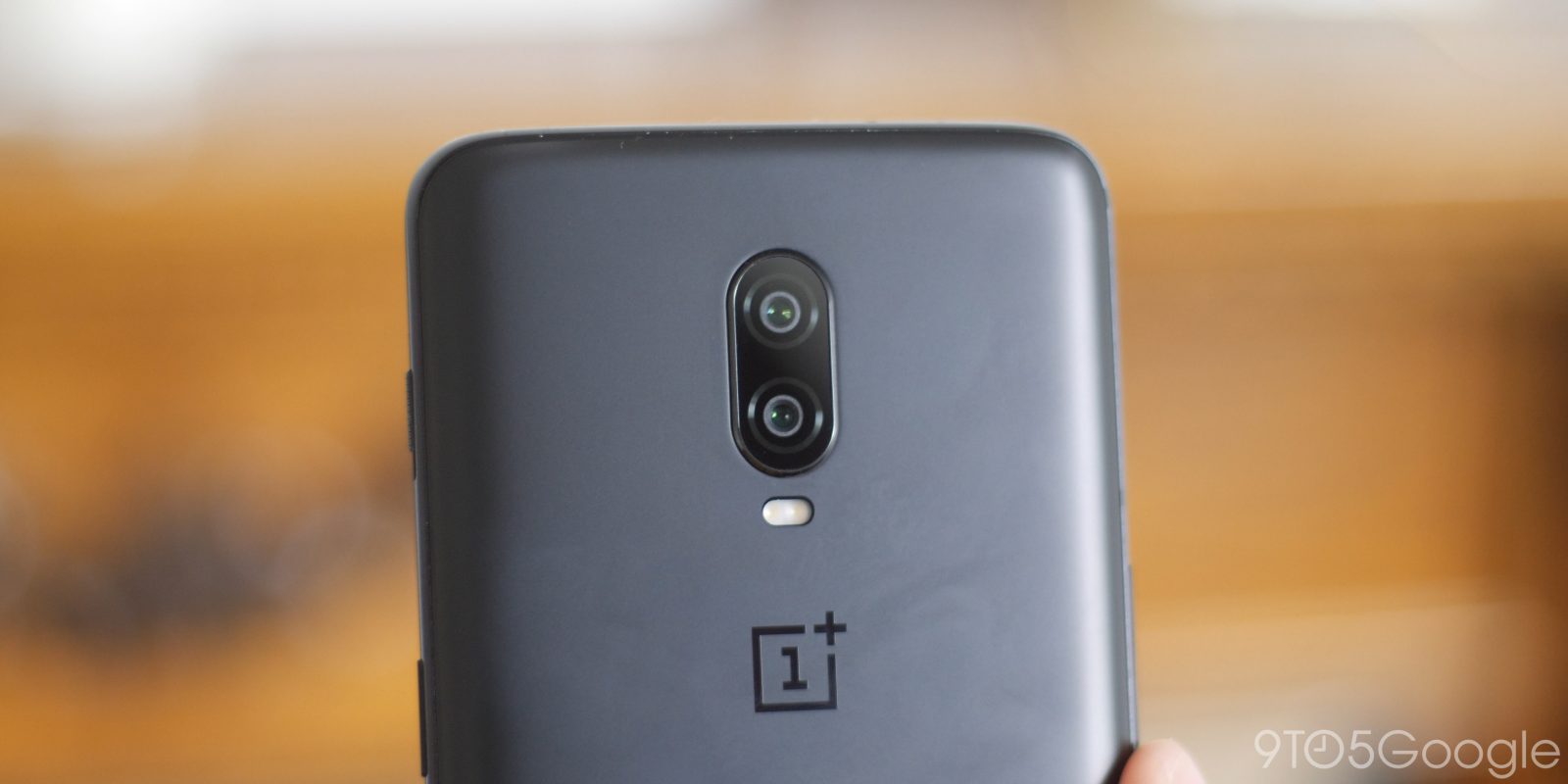 It seems OnePlus is holding basically nothing back for the OnePlus 7 Pro, and that now includes the storage. Officially confirmed by the company’s CEO, the OnePlus 7 series will be one of the first phones with UFS 3.0 storage.

Pete Lau confirmed over the weekend that the OnePlus 7 and OnePlus 7 Pro would indeed ship with the much faster UFS 3.0 storage on board. Combined with the expected 90Hz display and a Snapdragon 855, that ought to make these phones feel incredibly fast compared to the competition. Based on Lau’s tweet, all OnePlus 7 models should include this storage tech.

UFS 3.0 is a major win for the OnePlus 7 series. The new storage technology is twice as fast as what we have in phones currently, offering much faster read/write speeds and, in turn, better overall performance from the device. Samsung recently started production on an eUFS 3.0 chip with impressive speeds, but it was too late for the Galaxy S10 series.

What’s important to note beyond just the component’s inclusion, though, is that OnePlus is one of the first to include it. Originally, the Samsung Galaxy Fold was supposed to be the first major device launching with UFS 3.0 storage. However, after display issues delayed that device’s launch, the door has been opened for OnePlus to beat Samsung to the punch.

The OnePlus 7 series goes official on May 14th.

A previous version of this article implied only the OnePlus 7 Pro would include UFS 3.0. It has been updated to clarify that all models will include the storage option.