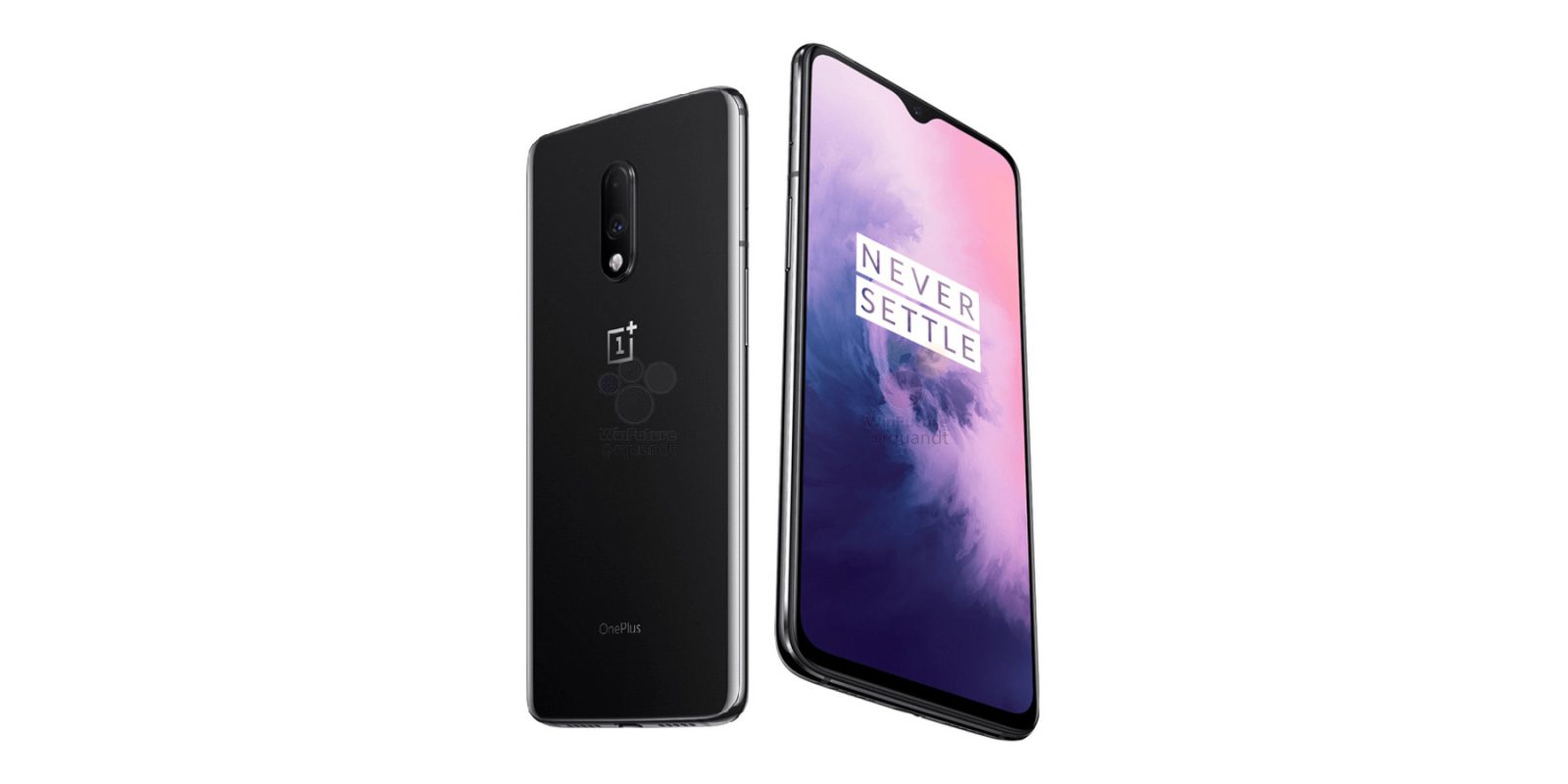 All the hype surrounding the upcoming OnePlus 7 series launch has surrounded the larger, more powerful OnePlus 7 Pro. Today, though, we’re getting a better look at the cheaper OnePlus 7 in a set of new renders, and it’s a nearly identical design to last year’s OnePlus 6T.

A fresh gallery of renders from WinFuture showcase the OnePlus 7, an upgraded version of last year’s OnePlus 6T. On the outside, this phone looks basically identical to what came before it. There’s still two camera sensors, no rear fingerprint sensor, and a large display with a waterdrop notch at the top. It’s basically more of the same in all the ways the OnePlus 7 Pro isn’t.

None of this should come as a surprise, though, as past leaks have given us an idea of what to expect.

WinFuture does reiterate, though, that this device will be packing the upgrade Snapdragon 855 chipset under the hood. Further, it will also apparently swap out the main camera sensor for the same 48MP shooter in the Pro version. These renders also help reveal one slight design change with the OnePlus 7 camera, which is that the flash will now sit underneath the same glass as the two cameras. There’s also a much larger speaker grill on the top of the device.

The OnePlus 7 and OnePlus 7 Pro will be launching on May 14th.