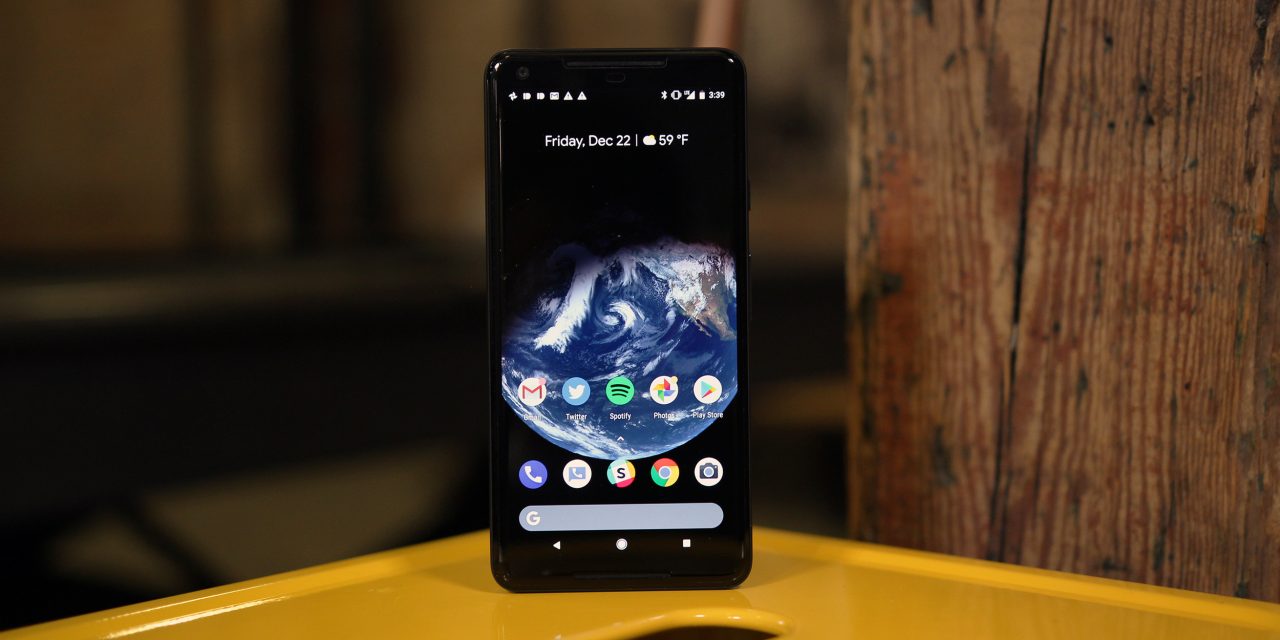 Wallpaper, like sound, is an important part of the Pixel experience and every year Google crafts new backgrounds. The Pixel 2 last year introduced one called “Marvelous Marble” that depicts live conditions on Earth. However, a months-long bug has prevented the live wallpaper from showing real-time weather.

Some of the live wallpapers that debuted with the Pixel 2 were carried over to the Pixel 3 and Pixel 3 XL. The Living Universe collection retained one live wallpaper that depicts a slowly rotating planet.

Inspired by Apollo 17’s Blue Marble, view your location from space with real-time clouds and lightning data from weather.com

Centered to your current location, there is another key aspect to Marvelous Marble that makes it “live.” The background features “real-time clouds and lightning data” powered by weather.com that updates and animates as appropriate.

However, for the past several months, the weather conditions have not been updating and displaying static clouds. When users first set Marvelous Marble, it initially shows generic clouds, but is supposed to update as weather data loads.

Update 5/7: We reported about this issue on December 20, 2018, and it’s been addressed in Android Q Beta 3 from I/O 2019. The latest developer release today now shows real-time weather conditions in Marvelous Marble after a five month absence. Pie with the April Security Patch still has the problem.

The issue is specific to this live wallpaper as weather is updating normally on Google Earth. Another bug related to Marvelous Marble from earlier in the year demonstrated that the two planetary instances share the same clouds.

According to a report submitted to the Android Issue Tracker, this problem dates back to the Android P Beta. One Reddit theory posits that Pie’s HTTPS requirement — to block all cleartext traffic — is at fault. As the weather API apparently uses HTTP, live conditions are not properly received.

As part of a larger effort to move all web traffic away from cleartext (unencrypted HTTP) and towards being secured with TLS (HTTPS), we changed the defaults for Network Security Configuration to block all cleartext traffic.

The bug was first reported in mid-August with a Googler assigned to the case then. In early September, the company noted that its engineering team was “not able to find the error messages in the logs.”

As Android 9 Pie rolled out, more users reported the lack of updating clouds in Marvelous Marble, with the issue picking up again with the launch of the Pixel 3 and Pixel 3 XL. On November 23rd, the bug was reassigned with another Googler noting there is no error message in logs.

We’ve encountered this issue on several devices, including the Pixel 2 and Pixel 3. There are dozens of other user reports, and hopefully Google will work to address it if this is an issue on its end.