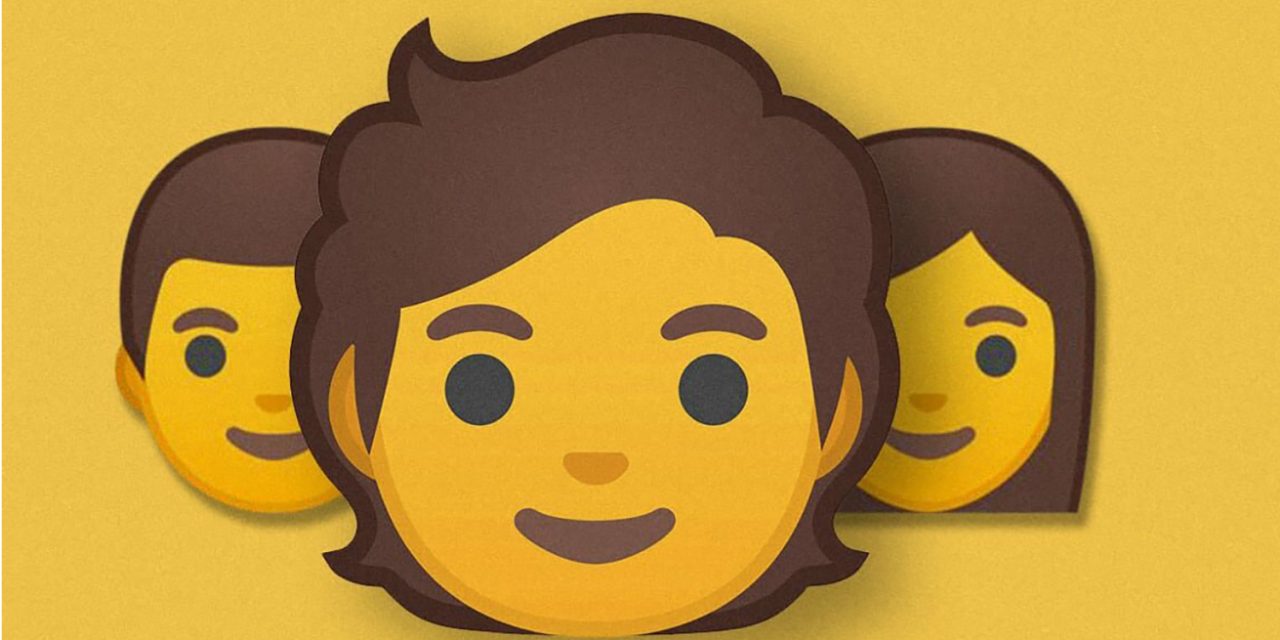 As part of the Android Q update, Google has added a slew of brand new non-binary or gender fluid emoji that can be used right now exclusively on Pixel devices.

The emoji have been designed to sit happily between the existing male and female emoji that are found on all versions of Android. These new non-binary options are expected to come to all devices running Android Q later this year (via Fast Company).

Considering we have over 3,000 emoji to choose from, it’s great to see yet more options for those that identify as gender fluid or non-binary. Each option includes a wealth of skin tone options to customize too, for even greater user scope.

While you could make a weak argument that most emoji blobs are pretty much genderless, these new options instead offer more ‘human’ character options to millions of users worldwide.

Jennifer Daniel, designer at Google, told the Fast Company: “We’re not calling this the non-binary character, the third gender, or an asexual emoji–and not gender neutral. Gender neutral is what you call pants. But you can create something that feels more inclusive.”

While we say gender fluid or non-binary, it might be better to refer to the new emoji as gender ambiguous. The new options are a great step in the right direction for those not pigeon-holed by old society gender norms. While Google is the first to implement these new genderless emoji, we do expect Apple and others to follow suit with their own in future OS updates. 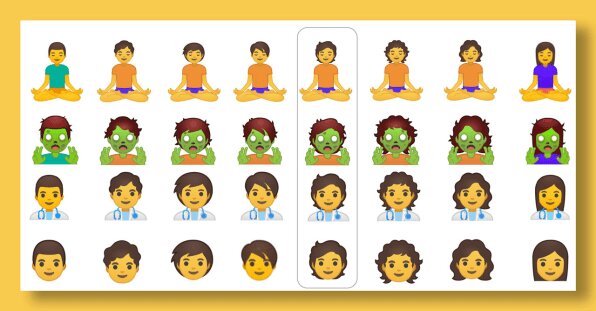 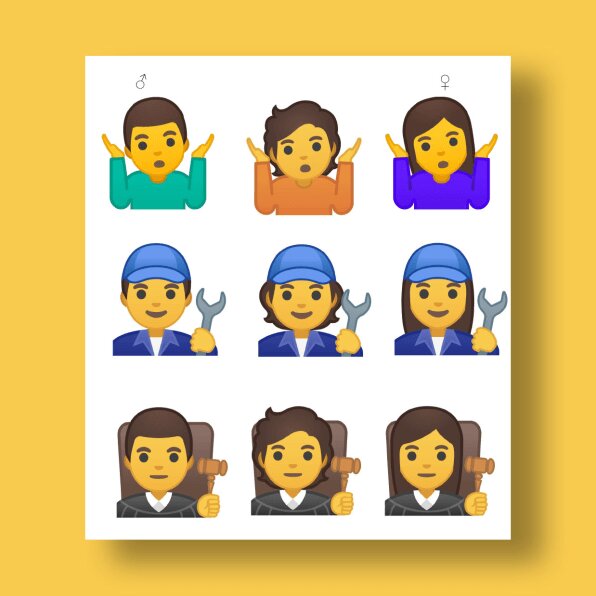 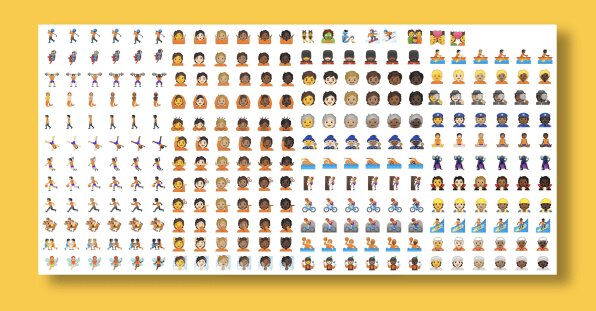 For anyone with the latest Android Q Beta build, you can access all of these new non-binary emoji right now. It is worth noting that not all of these emoji are compatible with other devices, so they may not display correctly or simply won’t appear at all. In our testing, it just reverts to either the old male or female option on older or other currently unsupported handsets.