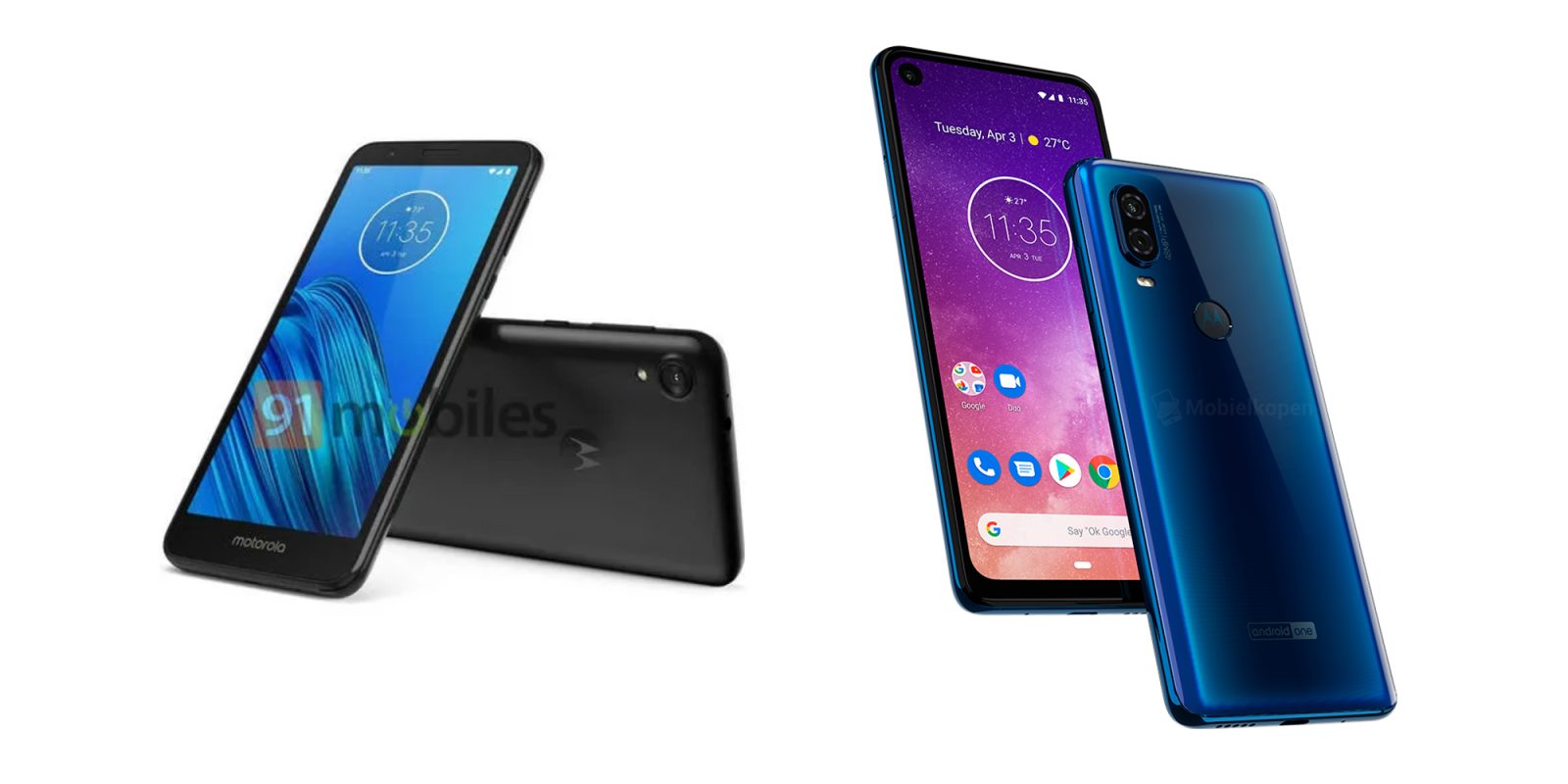 A series of renders have leaked giving us what could be a much better look at two upcoming affordable Motorola devices in the form of the Motorola One Vision and the Moto E6.

The handsets are both set to be towards the more ‘cost effective’ end of the market and include quite different designs. The Motorola One Vision leaks come courtesy of Mobielkopen, showing the Android One branding, a dual camera setup, rear fingerprint reader, and that sizeable 6.2-inch display with its punch-hole notch.

We also get a closer look at the upcoming handsets two colorways, with a blue and bronze-copper design. Previous leaks have confirmed a few of the internals of the device — which will be sold as the P40 in China — which is said to include the Snapdragon 675 chipset, 6GB of RAM, and either 64 or 128GB of onboard storage.

Software is not yet known, but judging by Motorola’s track record, we would hope for at least Android Pie when this device ships. 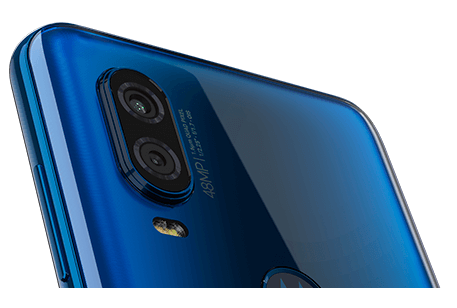 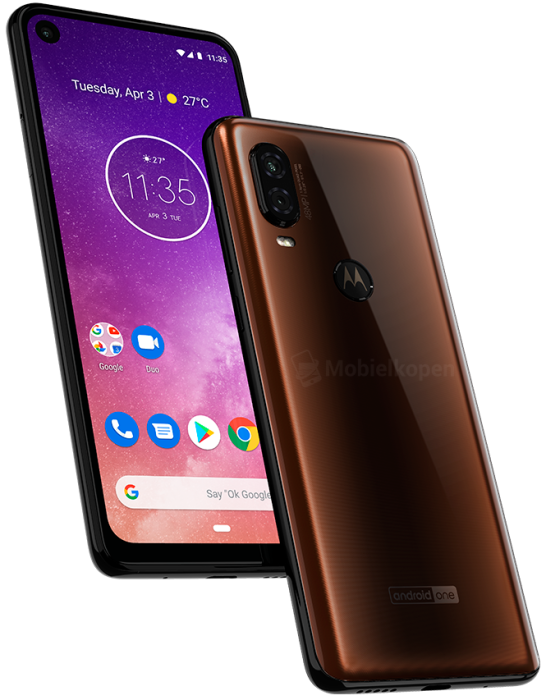 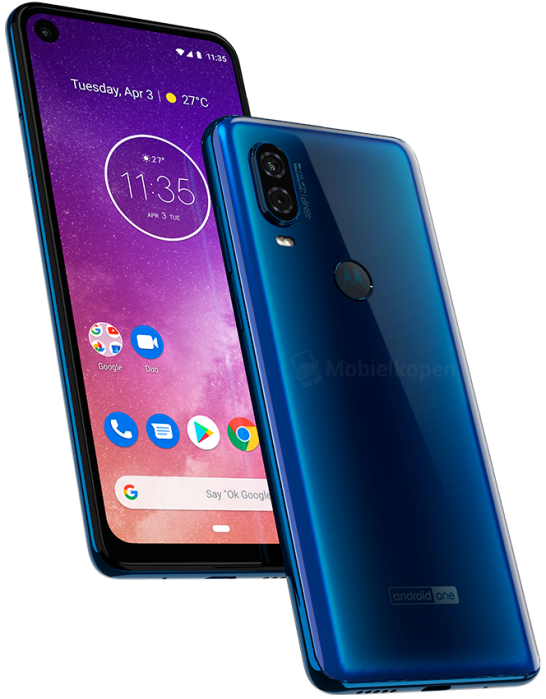 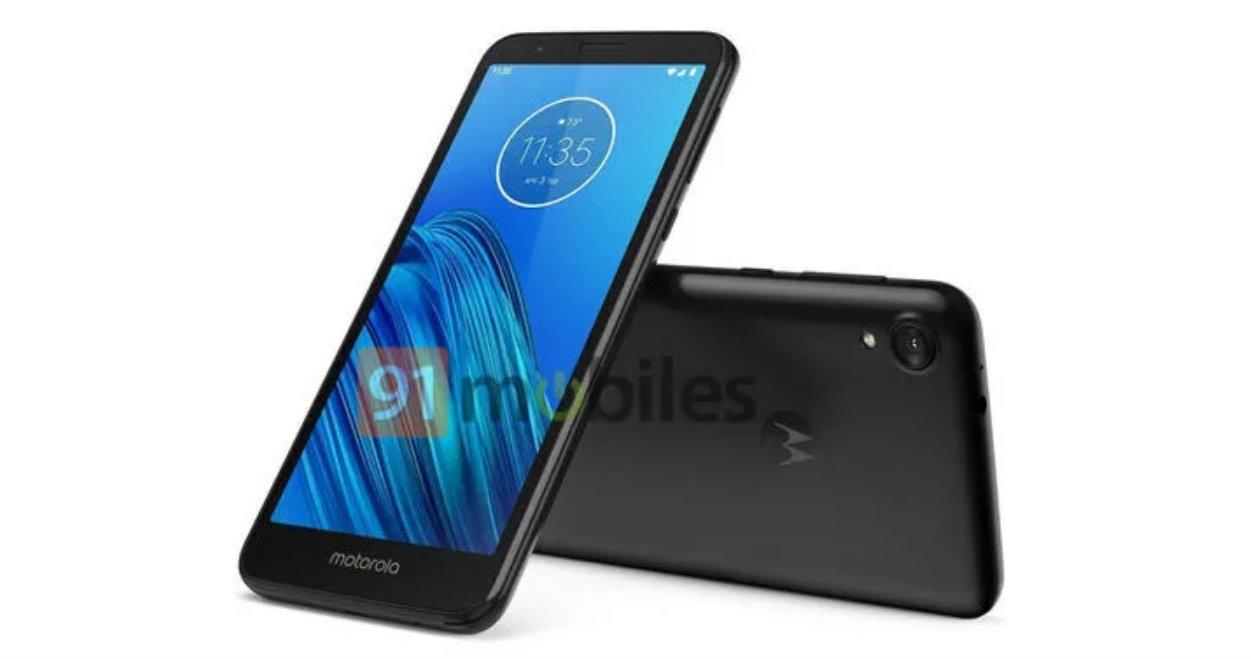 As for the Motorola Moto E6, the budget handset looks to offer much of what made the Moto E5 line such a compelling cheap handset last year. The solitary render (via 91mobiles) shows that the device will allegedly have a solo camera setup, with no visible camera bump.

The display also sports some serious bezels, with the Motorola logo embossed at the bottom of the sizeable chin. The signature Motorola dimple round back isn’t expected to include a fingerprint reader — but we don’t expect any in-display option on this model, so no biometric unlocks seem to be included.

We’re led to believe that specifications will be a lot more ‘modest’ than with the One Vision, with the Moto E6 expected to pack in a Snapdragon 430 chipset. That chipset is likely to be accompanied by 2GB of RAM and 16GB/ 32GB user-expandable storage.

The display is expected to measure in at 5.45-inches with an HD+ resolution. That solo camera will come with a 13-megapixel sensor at the back, and a 5-megapixel shooter on the front for selfies and video calling. Lastly, the handset will reportedly come pre-loaded with Android 9 Pie out of the box.

We don’t have any real details on a potential release date for either handset, but Motorola does have an event scheduled for May 15th, where the company is expected to unveil the Motorola One Vision.