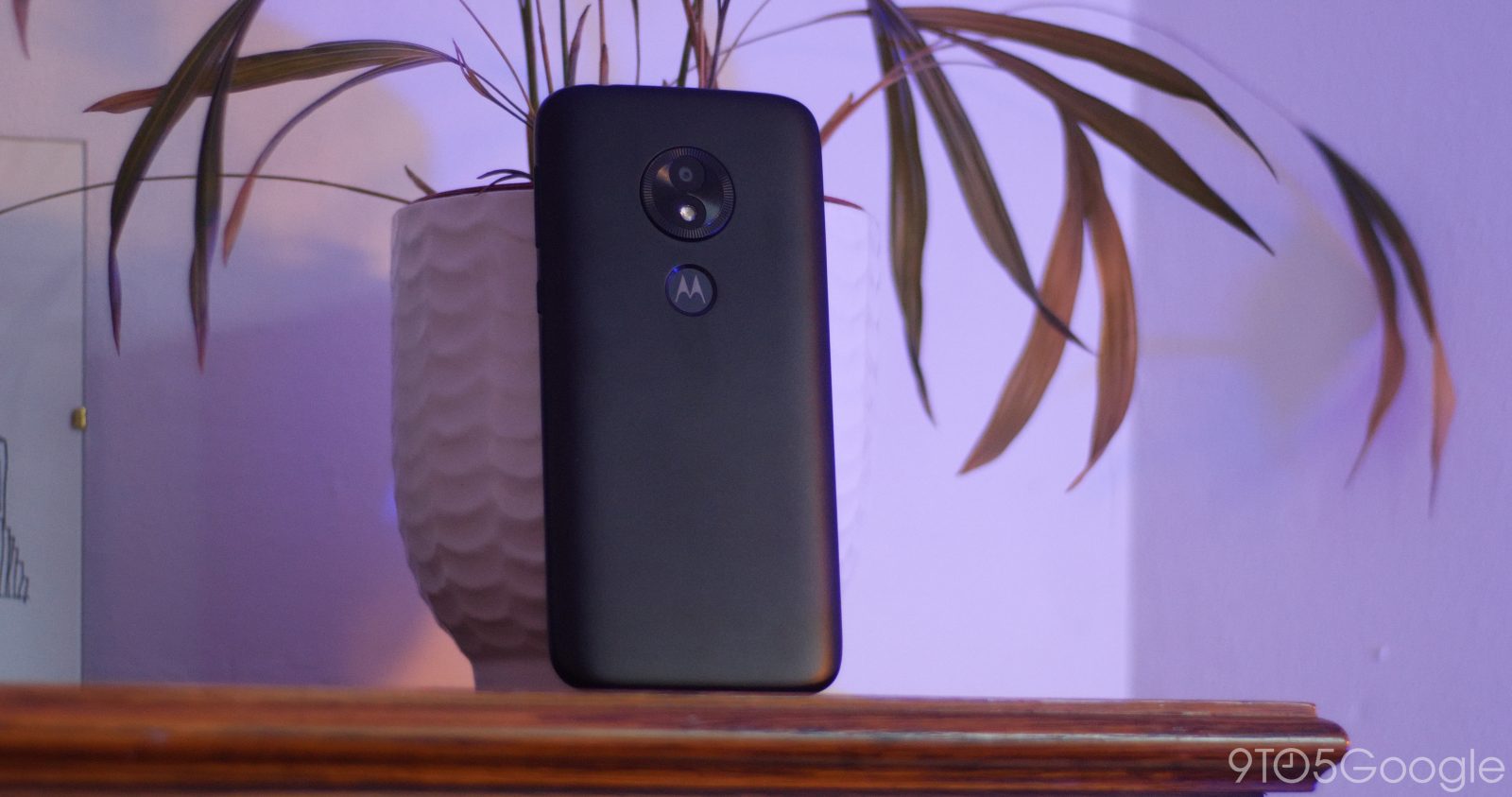 Motorola has a habit of releasing solid affordable options in a number of markets, the Moto E5 line was one such example. The Lenovo-owned brand is now readying a successor to the aforementioned device with the Motorola Moto E6.

The handset was revealed by XDA’s Mishaal Rahman, who confirmed a number of bumped specs on one of Motorola’s most basic smartphone lines. The budget segment of the Android side of the fence is one that has really flourished over the past few years.

You can now get a solid new device that can compete with flagships of yesteryear, all without needing to buy used or even take a massive performance hit. For anyone on a strict budget or looking for a simple device for someone not tech-savvy, then the Moto E line has been a superb option for some time. That looks set to continue with the release of this updated Moto E6.

As for this upcoming device, Mishaal has confirmed a number of the core specifications, with some interesting inclusions. Firstly, the device will come to the US, although we’re unsure which carriers will stock the handset as yet.

The Moto E6 will be reliant on the Snapdragon 430 chipset, 2GB of RAM, and will include 16 or 32GB of onboard storage — it’s unknown at this point if this will be expandable via microSD card. It’s a bit disappointing to see a 32-bit Qualcomm chip being used, but this smartphone should come in under that $150 price point if it lines up with the previous generation.

Camera specifications look solid on paper, but this is one area we expect the device to falter somewhat. The Moto E6 will come with a solitary 13-megapixel rear camera and a 5-megapixel selfie camera. The display too is expected to measure in at 5.45-inches with a 720×1440 pixel resolution.

Software is one area many previous Moto handsets have really excelled. We expect the Moto E6 to come with a near stock Android Pie. That is a massive bonus for such a basic device and one that might edge this ahead of others in the same price bracket.

Like the Moto E5 before it, given the specifications, we would expect the Motorola Moto E6 to offer you the basics in a solid package. The presence of near stock Android will also be a massive factor in device longevity, so long as Motorola can keep it updated.

As for an announcement date, we are still in the dark and expect Motorola to introduce the entire Moto E6 family — should there be further models — sometime in the not-too-distant future.