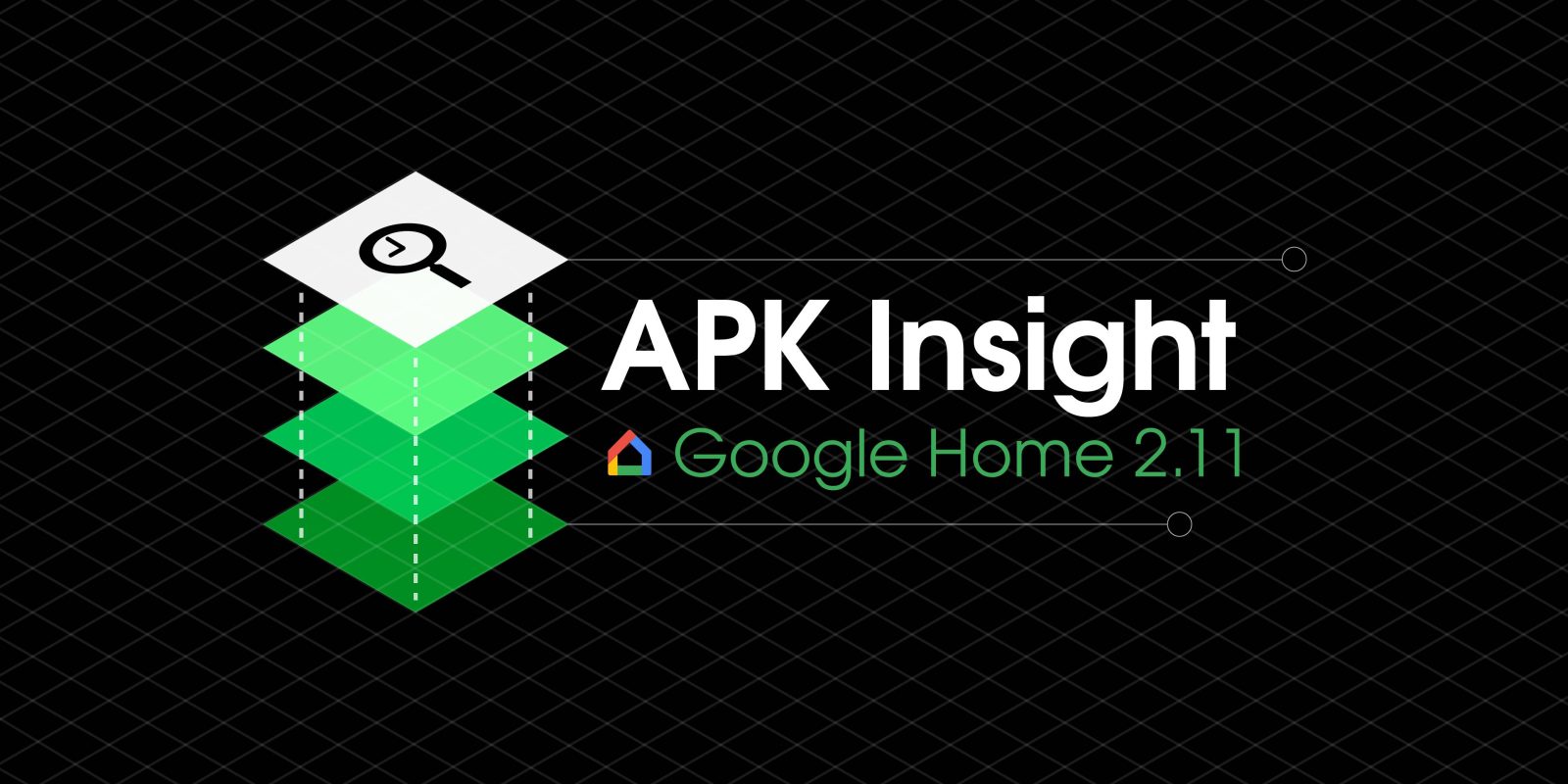 The new “Google Nest” brand was unveiled last week at I/O 2019 and the company is already advertising it. While Nest Hub Max is the first product launching under that unification, the existing Home Hub was rebranded immediately. That new name is live in Google Home 2.11, while several references to future products and features were removed.

On iOS, the “Local devices” page includes both your assigned and the actual product name of gadgets. “Google Nest Hub” is live there, as well as in device settings on Android under the Privacy toggle to “Send Google Nest Hub device usage data and crash reports.”

Meanwhile, Google Home 2.11 is also notable for removing several strings that revealed a “border router” codenamed “Zion.” Version 2.10 last month detailed such a product “with a built-in smart plug.” An intro described it as “enabling the Google ecosystem in a home” and helped users set it up.

Also removed are several references to QR code scanning setup that’s used by Nest smart devices, as well as strings letting users specify what door or window an accessory was placed on. It’s possible that Google never intended to reveal this information last month, and finally pulled back.

<string name=”zion_plug_in_body”>Plug in your Zion in an outlet near the door where you are planning on installing your Castell. Zion has a range of about 40 ft in all directions.</string>

<string name=”zion_wake_up_body”>”After you have plugged in your Zion, press the button on the top. Its light should be blue. If it doesn’t light up, tap the link below for more information.”</string>

Google Home 2.11 is rolling out now via the Play Store. We do not post APKs to download directly given the legal challenges associated with copyright and possibility of removal. Meanwhile, that model is perilous given Android App Bundles and Google Play’s Dynamic Delivery.