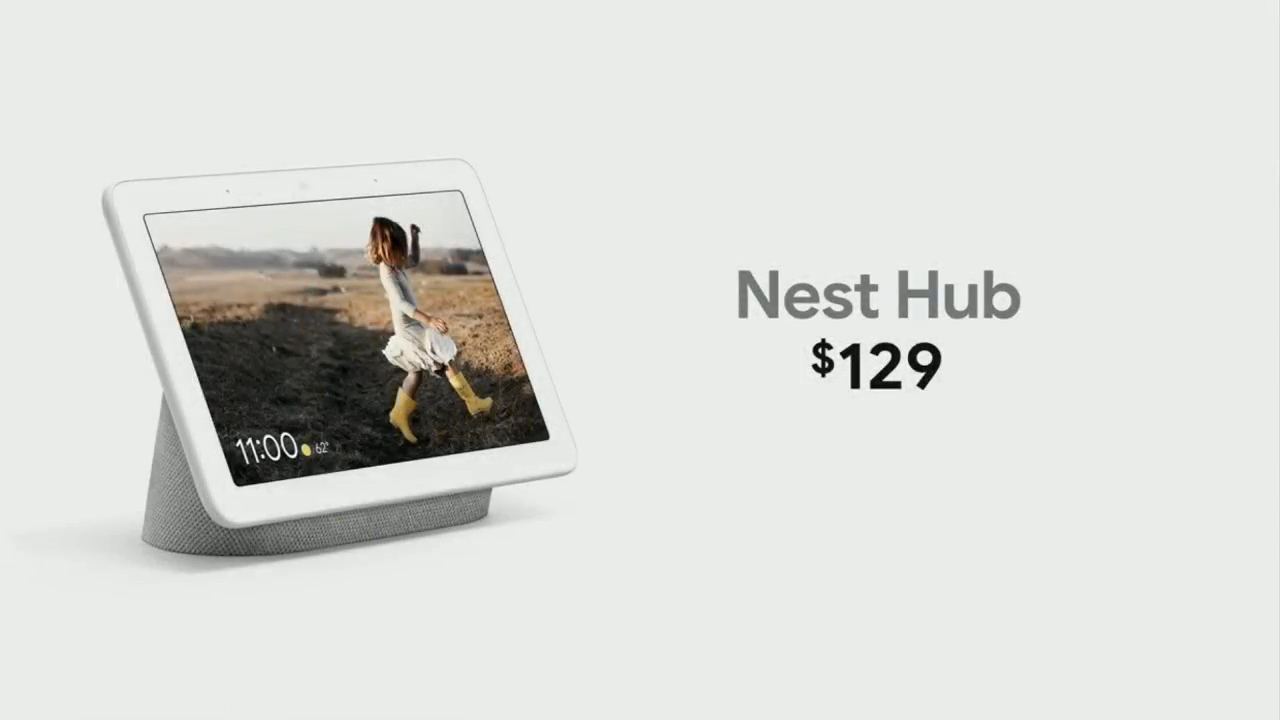 The renamed and rebranded Home Hub is now the Google Next Hub with the price now starting at just $129 with availability now increased to a further 12 markets globally alongside support for nine more languages.

While the Nest Hub rebrand is a great way to unify the Google Home experience, the new pricing and increased language support is arguably a bigger deal for national and international markets.

Users in Canada, Denmark, France, Germany, India, Italy, Japan, the Netherlands, Norway, Singapore, Spain and Sweden can now pick up the diminutive and cutesy Nest Hub starting at that sweet spot of just $129 — in the United States.

We’re also bringing Nest Hub to 12 new countries—Canada, Denmark, France, Germany, India, Italy, Japan, the Netherlands, Norway, Singapore, Spain and Sweden. And Nest Hub will now be available in the US for $129.

There are no real differences between this model and the Google Home Hub except for the name and pricing. That said, the new language support ups the total number of supported languages to 15 from the previous six. 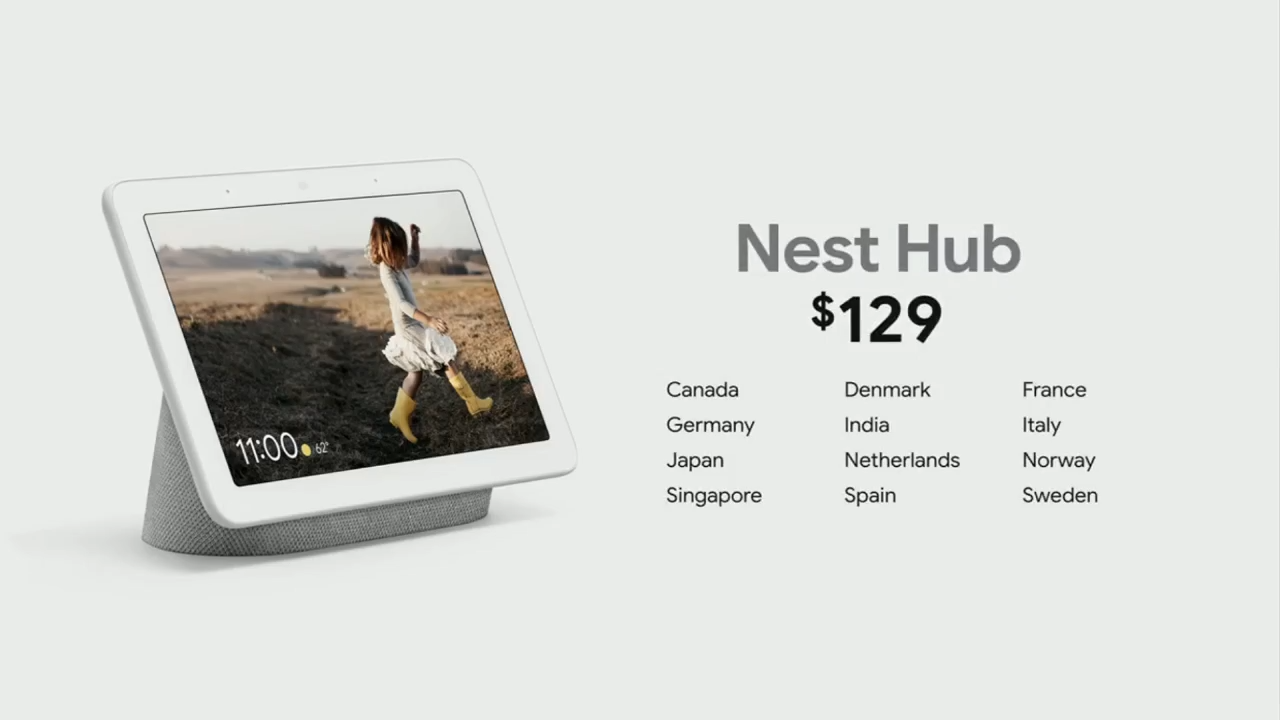 If you already have the previously-named Google Home Hub, this further language support will likely rollout in the coming days. Although pricing