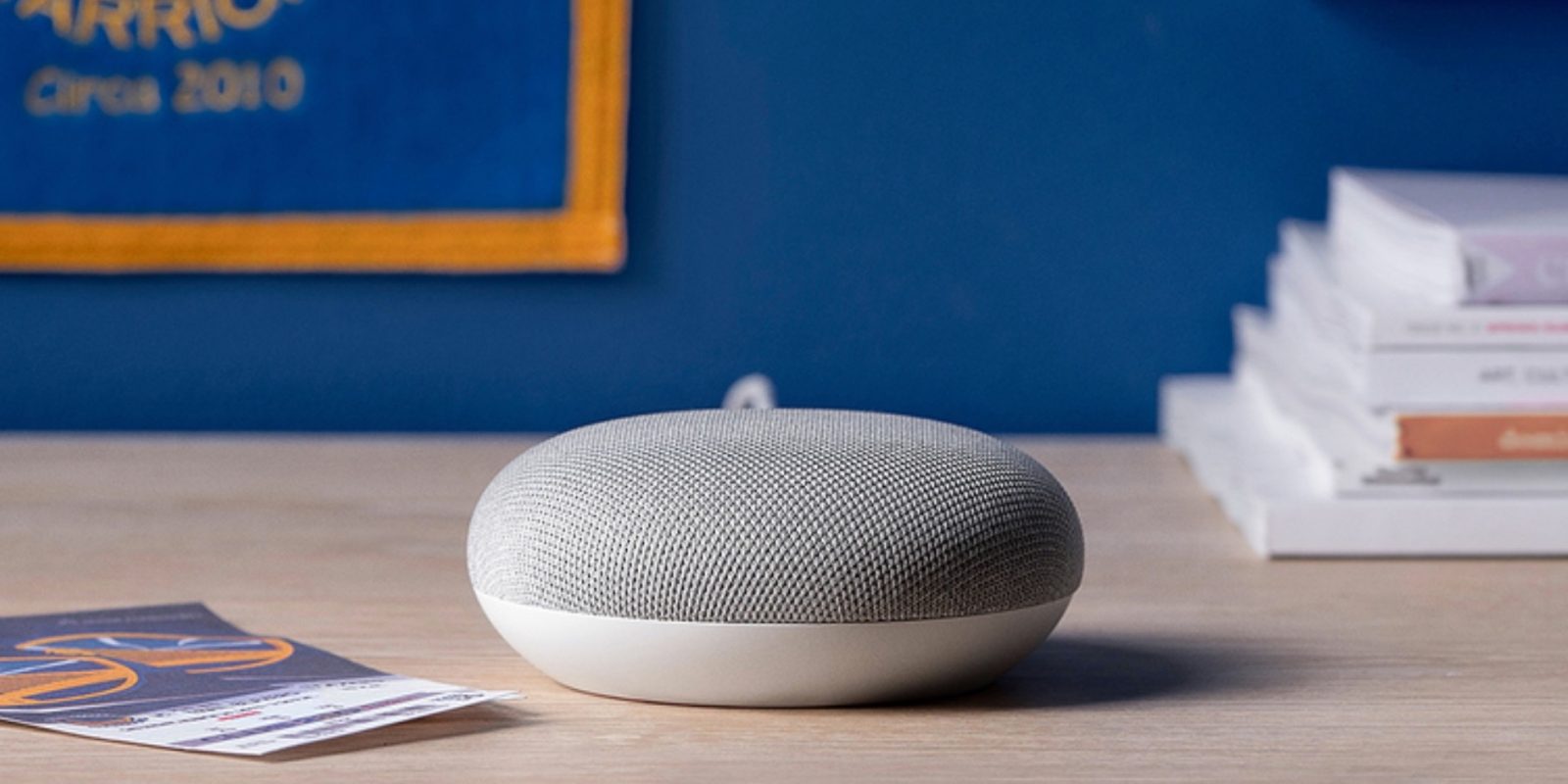 The NBA Western Conference Finals kicked off last night with the Golden State Warriors beating the Portland Trail Blazers. The just rebranded “Google Nest” took Game 1 as an opportunity to give away nearly 20,000 Home Minis to the crowd at Oracle Arena.

Golden State partnered with Google Nest to gift all 19,596 fans in attendance a Google Home Mini. The team calls it “the largest and most valuable giveaway of a Google product at a live sporting event in history.”

During the game, there were a number of “in-arena moments” to showcase functionality like real-time sports scores, music playback, and other hands-free help. Fans that activated the Assistant smart speaker are also eligible to win tickets.

This is just the latest partnership between Google and the NBA. YouTube TV is a big sponsor during the Finals, while Google Assistant was one way basketball fans could vote for the All-Star Game.

@Warriors win. Plus, all in attendance win with the free @google home mini. #DubNation pic.twitter.com/Zd67SDnVAj

Fans on Twitter were excited by the $49 — though often heavily discounted — giveaway, with the devices still sporting the old “Google Home” branding, despite the repeated emphasis on “Google Nest.” This is the company’s unified branding for all smart home devices moving forward.

Google confirmed last week that the new branding is eventually coming to smart speakers, but has yet to provide details. The entire Nest lineup of cameras and thermostats was renamed last week, along with the Home Hub. Given the age of the speakers, it’s likely that Google will just wait for new versions to introduce the name. The Nest Hub Max later this summer will be the first device to launch under “Google Nest.”