Google’s Digital Wellbeing seems to be the culprit of performance issues on Pixel 3, more devices 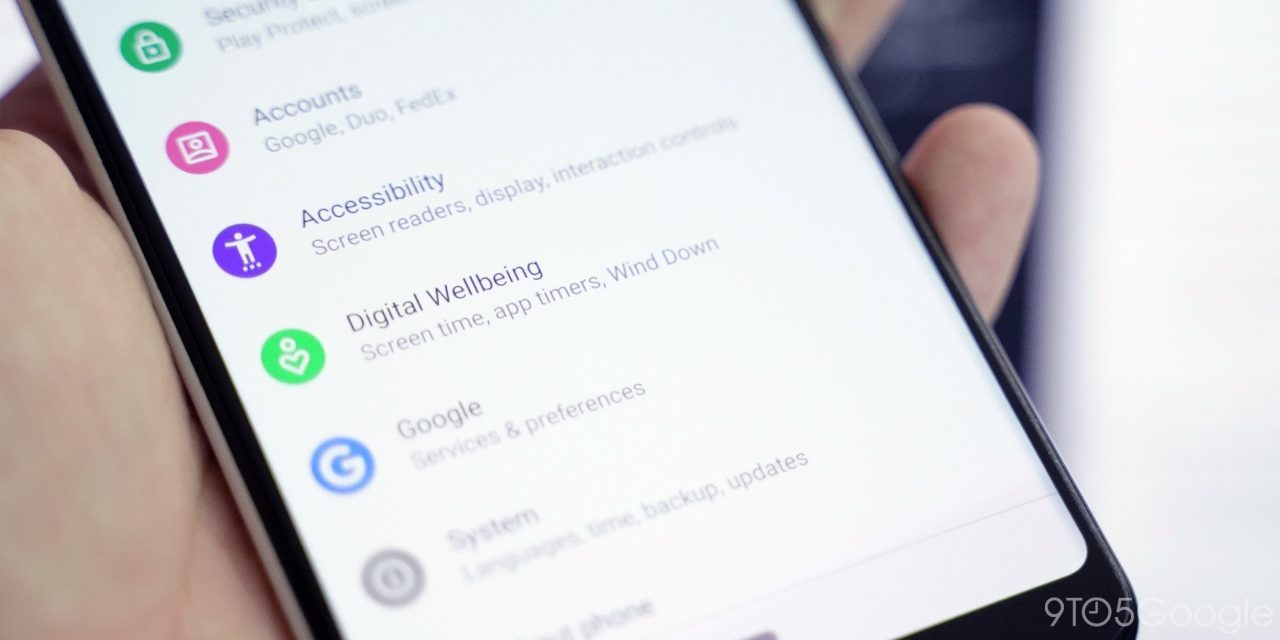 Over the past couple of weeks, some reports have been sparingly popping up regarding performance issues being solved by simply turning off Google’s Digital Wellbeing feature. Over the weekend, though, more users have chimed in with their results in trying this out, and it seems pretty clear at this point that those tools are the cause of some performance issues.

A lengthy Reddit thread sees dozens of Google Pixel users of various generations confirming that turning off Digital Wellbeing greatly improved the performance on their devices. There are many reports here of users who see “immediate” improvements in performance, especially on Pixel 1 and Pixel 3 devices. Apparently, some users are even seeing battery improvements too.

Personally, I’ve been testing a Pixel 3 XL on Pie with Digital Wellbeing turned off since I was first tipped off to the potential performance gains, and while it feels less laggy, I can’t say I’ve seen the same dramatic difference on my device. Other members of the 9to5Google team have also tried this out with mixed results. To some extent, I think this difference in speed is a placebo. However, it’s clear that there is some benefit to flipping the switch. 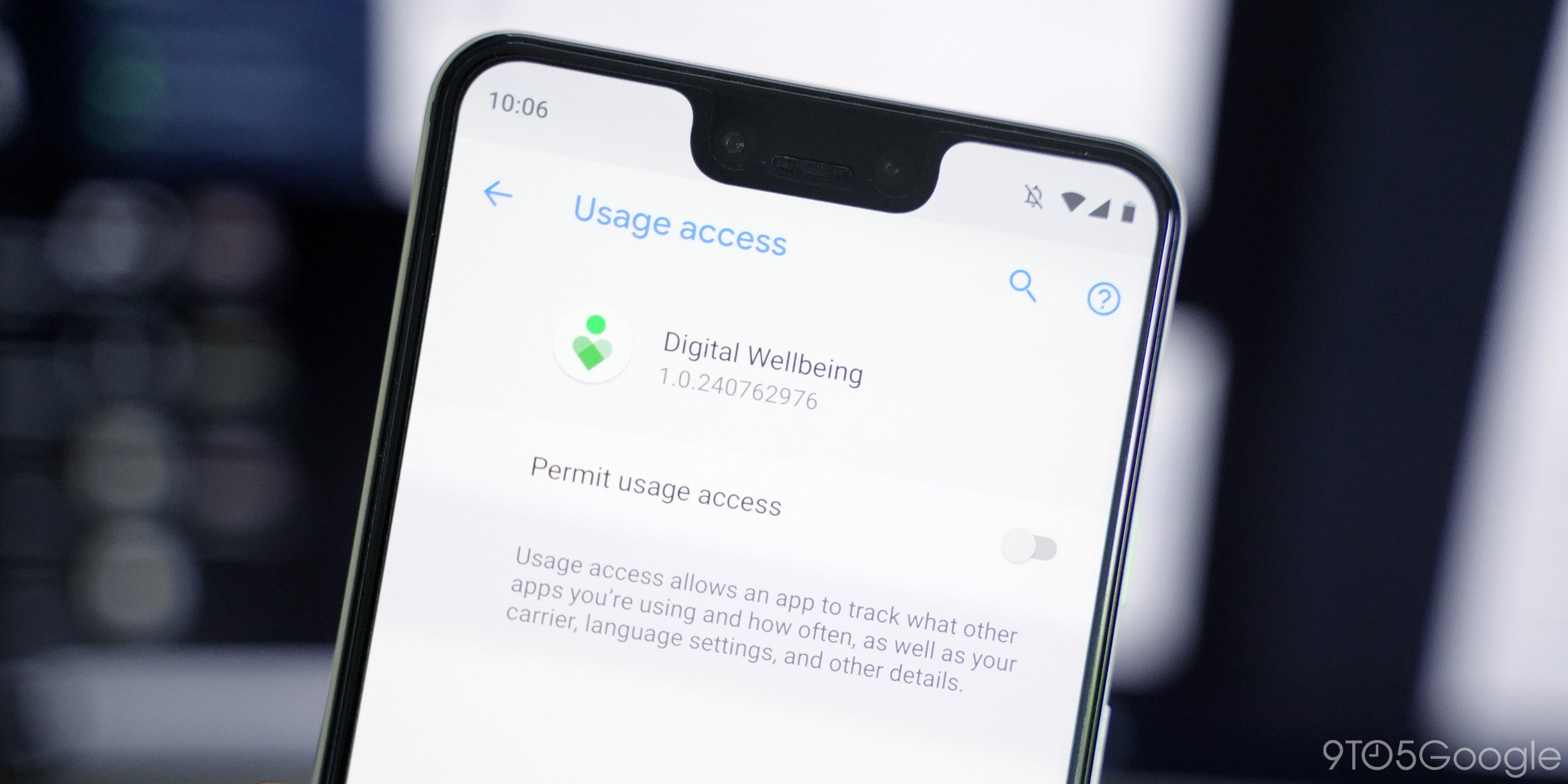 This doesn’t just affect Pixel devices from the looks of it either. Another Reddit thread sees examples of a Nokia 6.1 user as well as a OnePlus 5T user on a custom ROM who see similar improvements after turning off Digital Wellbeing.

So what’s the consensus after all of that? In short, something is seriously wrong with Google’s Digital Wellbeing feature. One can only hope that future updates to Digital Wellbeing will focus on improving the performance issues that it currently causes. In the meantime, users should definitely deactivate Digital Wellbeing on their devices if they aren’t actively using the tools.