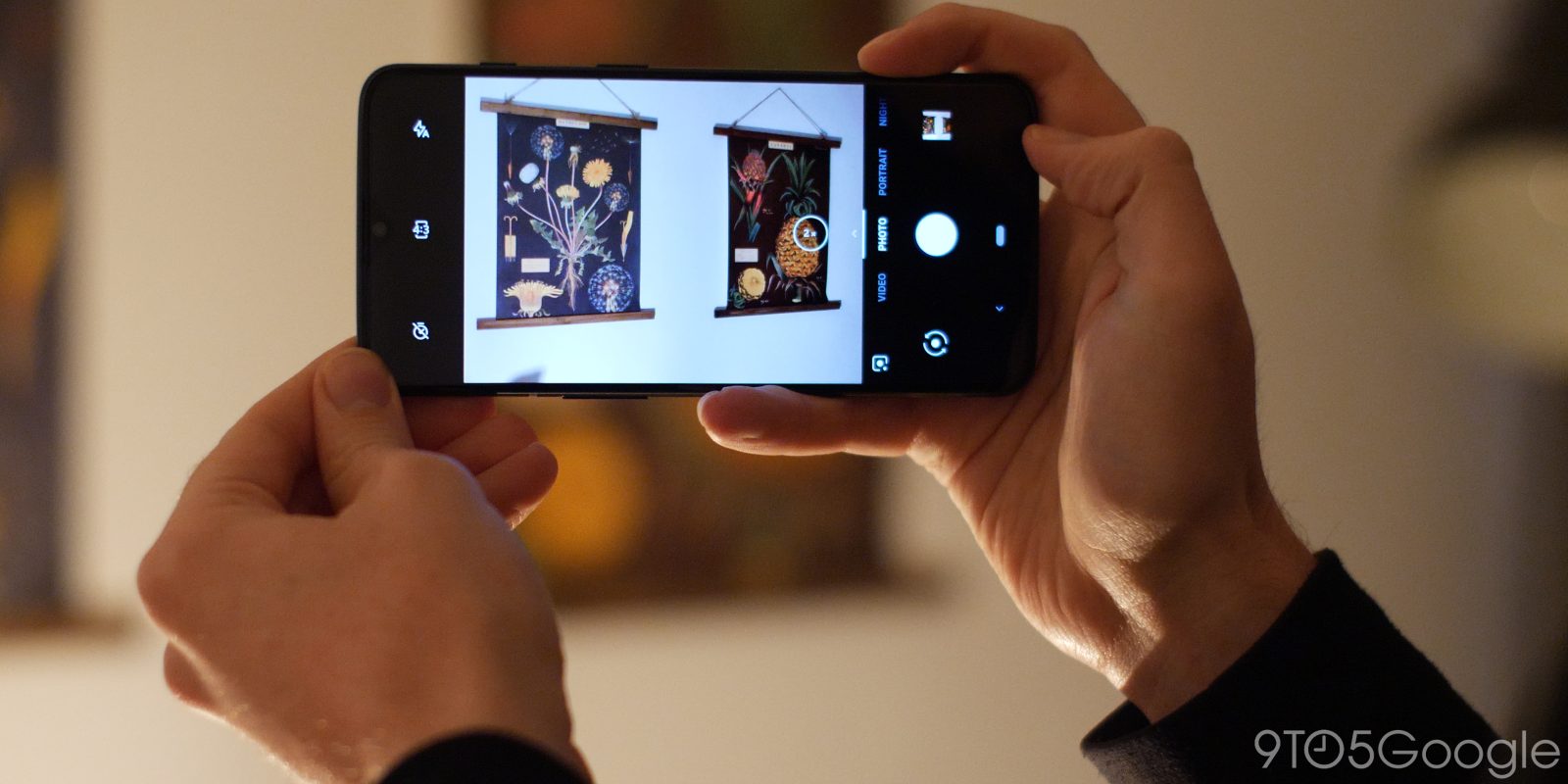 One of the OnePlus 7 Pro’s most interesting new software additions courtesy of OxygenOS 9.5 was the new Zen Mode. There was also room for improvements to the night shooting mode, now updated to Nightscape 2.0. Thanks to an inquiry by Android Authority, OnePlus has confirmed that the relaxing Zen Mode will come to OnePlus 6T devices, but unfortunately, we won’t see Nightscape 2.0 on older OnePlus handsets.

Considering that the US market won’t officially see the OnePlus 7, new features heading to the OnePlus 6T are going to be quite a big deal over the next 12 months or so.

For anyone who isn’t clear on the Zen Mode, it offers you respite from your device in 20-minute increments. Once activated, the mode only allows access to your camera application or to call emergency services. All external notifications, calls, email, and more are blocked for this 20-minute period.

Your phone will display a timer and it is about as basic as it gets. It’s said to help with your overall mental health and ties in heavily to the Digital Wellbeing and is a kind of mindfulness technique that in all honesty is great for productivity. 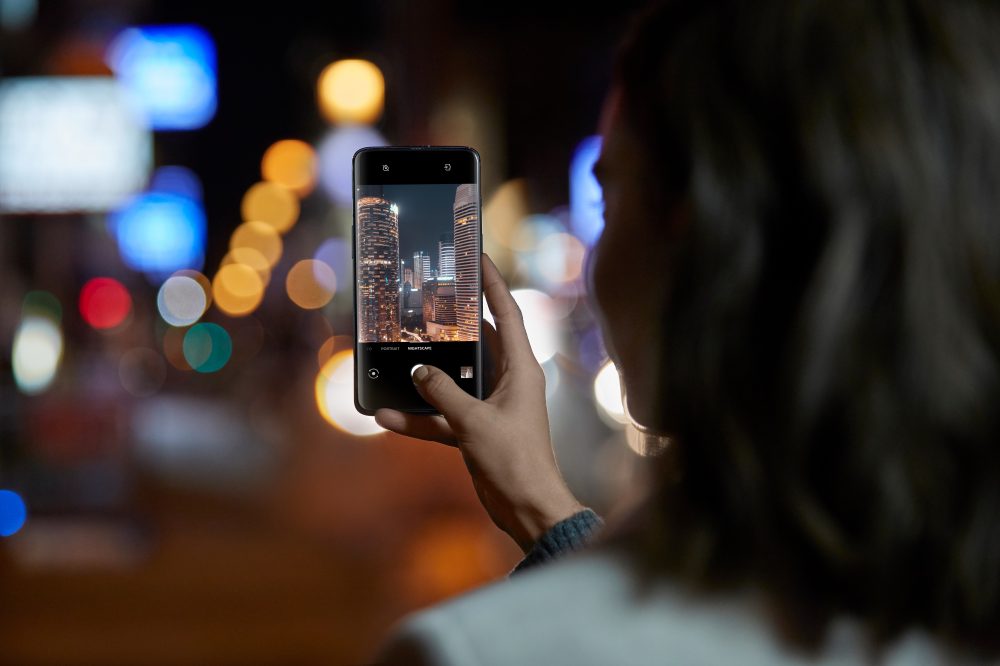 Nightscape 2.0 isn’t the update that many might have hoped, in my testing I’ve found it to be a slight improvement, but overall it pales in comparison to Night Sight and Huawei’s Night Mode. That said, it isn’t terrible by any means, it just doesn’t stack up against the real powerhouses of night photography already available.

Of course, the hardware on the OnePlus 7 Pro is quite a bit better than the OnePlus 6T — especially the camera. The brand new 48-megapixel Sony IMX 586 sensor is much larger, and combined with the extra grunt in the Snapdragon 855 results in better low-light performance. Taking images in darker environments generally is much better.

“Zen Mode will be coming to the 6 and 6T in a future update,” said OnePlus to Android Authority via email. “Because of a hardware limitation, Nightscape 2.0 will remain exclusive to the 7 series.”

So there we have it, conclusive evidence that the OnePlus 6T will be getting Zen Mode but not the new Nightscape 2.0. You may have to make do with a GCam port to get somewhat acceptable night shots on your older OnePlus model. How do you feel about the future addition of Zen Mode to your OnePlus 6T or alternatively the lack of Nightscape 2.0? Let us know in the comments section below.