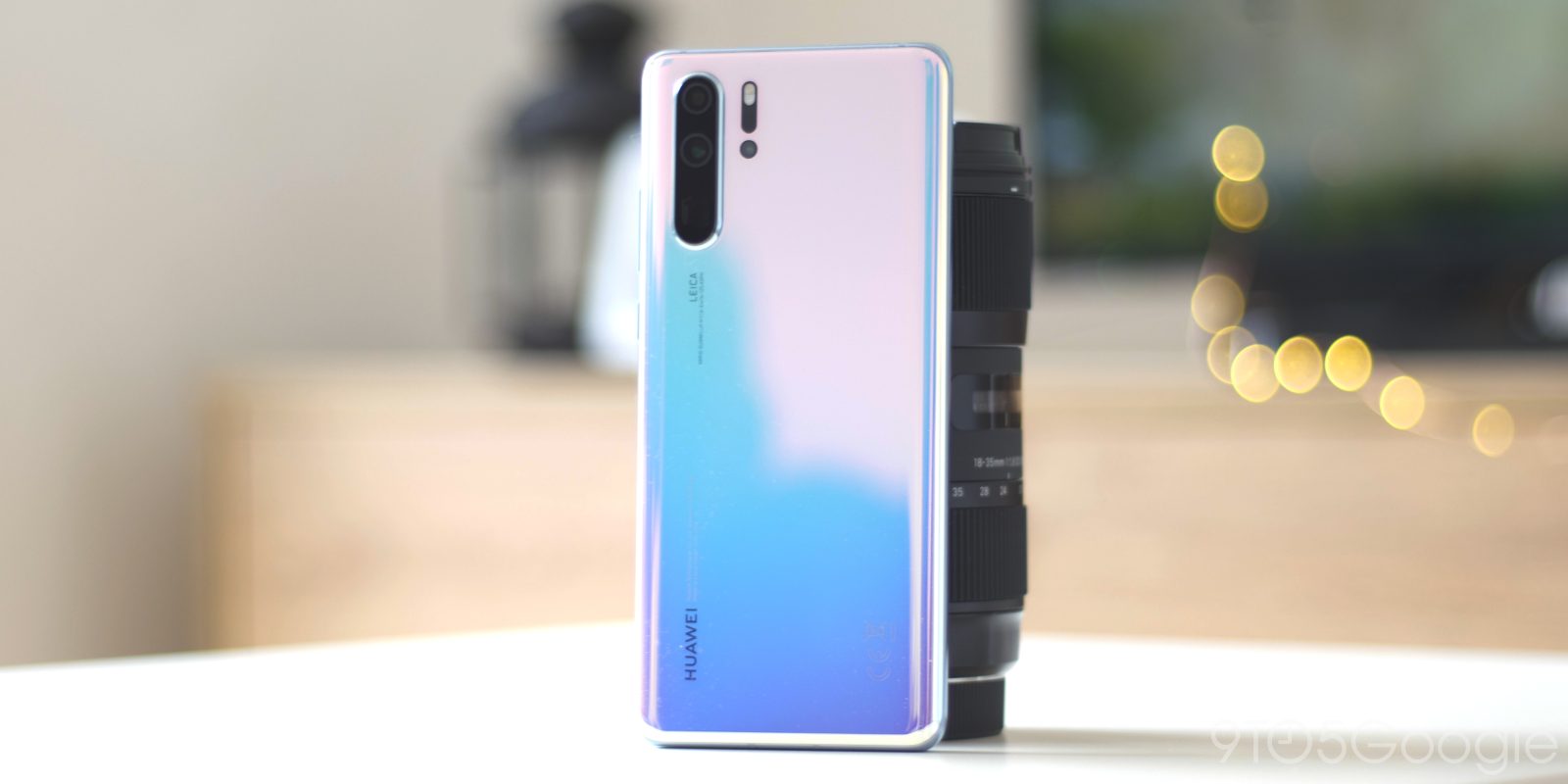 Google this evening addressed Huawei users about its decision to cease business with the Chinese company. The Android maker is moving to reassure owners that existing devices will continue to work in the short-term.

Delivered by the Android Twitter account late on Sunday, Google only confirmed that it’s taking “steps to comply” with an Executive Order issued by President Trump that essentially bans Huawei from operating and working with U.S. companies.

However, Google has yet to officially detail what that suspension of business looks like. A report from Reuters that was subsequently confirmed by The Verge noted that Huawei devices will “immediately” lose access to Android updates. Future devices cannot be loaded with the Play Store, first-party Google apps like Gmail, or Play Services, which is responsible for many underlying operations on modern Android devices.

Tonight’s tweet was instead intended to reassure existing users that “services like Google Play & security from Google Play Protect will keep functioning on your existing Huawei device.”

For Huawei users' questions regarding our steps to comply w/ the recent US government actions: We assure you while we are complying with all US gov't requirements, services like Google Play & security from Google Play Protect will keep functioning on your existing Huawei device.

Google Play access means that apps will continue to get updates and that Huawei users can keep downloading new ones. Meanwhile, Gmail, Google Maps, Search, Assistant, and other first-party services will still function. Play Protect is responsible for making sure malware is not installed on devices, and might take a more prominent in light of Huawei devices no longer getting OS updates.

Huawei users should not see too big of a disruption in the short-term, but things could change in the future as Google is reportedly no longer able to provide Huawei engineers with support or collaborate on projects.

Given that Huawei is the second largest smartphone vendor in the world, this was an important reassurance to provide. While the Chinese device does not have wide adoption in the U.S., its global presence is far more prominent. All devices sold outside of China use the Play Store and have access to Google’s services.