Following a blacklist order last week from US President Trump, Google is reportedly ceasing business with Huawei entirely. According to the report, future Huawei devices won’t have access to any Google services, including the Play Store.

Reuters cites a source close to the matter which claims that Google will “immediately” cease business with Huawei that requires the transfer of hardware and/or software products. This means that the Google Play Store, Play Services, and collaboration within the Android operating system itself will no longer be available to Huawei.

Alphabet Inc’s Google has suspended business with Huawei that requires the transfer of hardware and software products except those covered by open source licenses… Huawei Technologies Co Ltd will immediately lose access to updates to the Android operating system, and the next version of its smartphones outside of China will also lose access to popular applications and services including the Google Play Store and Gmail app.

Huawei will continue to have access to the version of the Android operating system available through the open source license that is freely open to anyone who wishes to use it. But Google will stop providing any technical support and collaboration for Android and Google services to Huawei going forward, the source said. 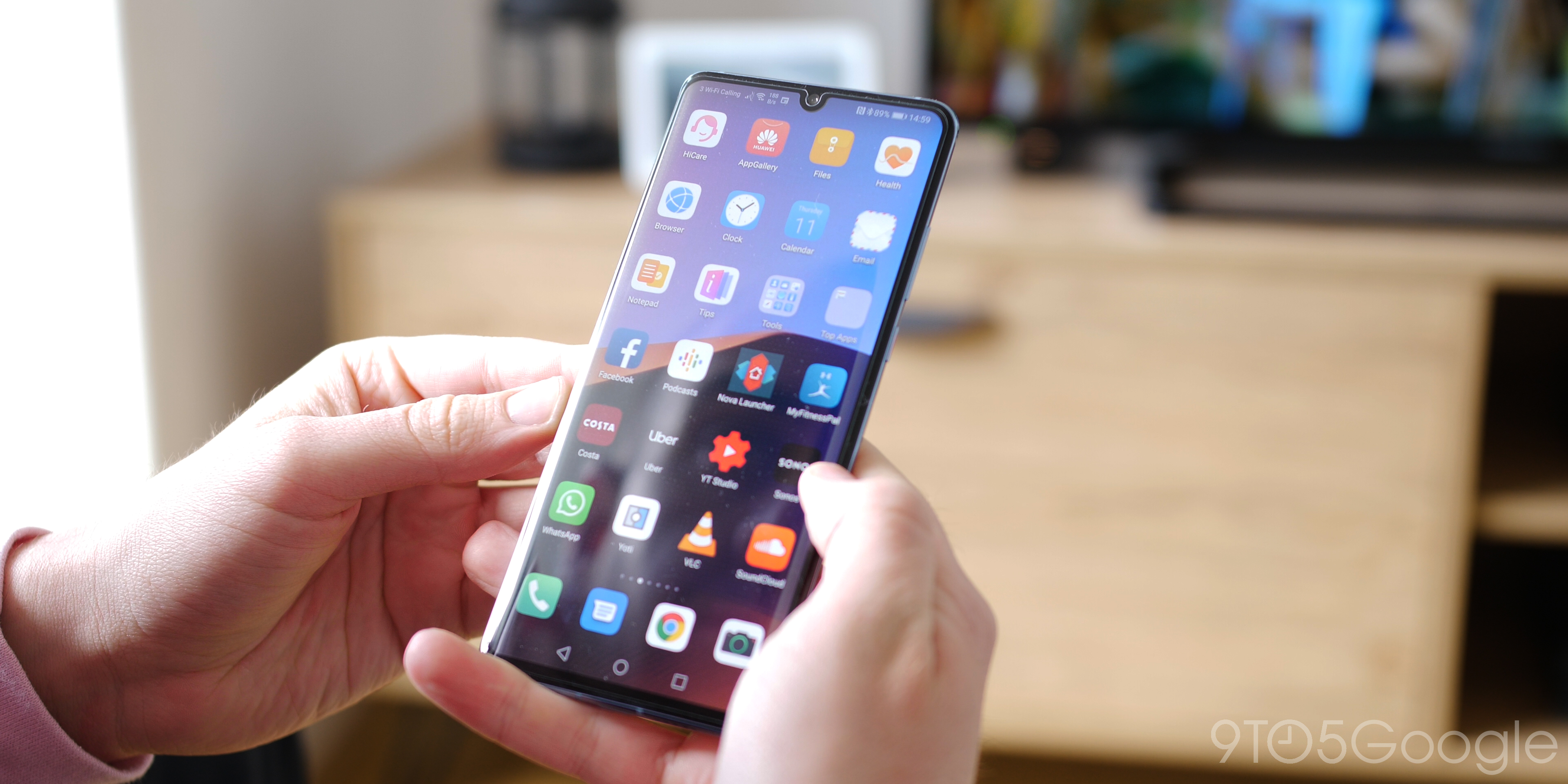 From the looks of it, current Huawei devices won’t be immediately affected by this change. The Play Store and Google’s applications will still work on those devices. However, future releases even sold outside of China won’t include any of Google’s apps or services.

Update: Google confirmed on Sunday evening that the Play Store, Play Protect, and other services “will keep functioning” on existing Huawei devices.

Eventually, though, this could affect devices that have already been sold, as future Android updates – such as the promised Q updates – could see trouble with Play Store access. Notably, it would also imply that Huawei won’t end up releasing another Wear OS device.

In any case, losing Google’s various services as well as its support in Android is going to be a major blow to Huawei’s smartphone business. The company has previously mentioned that it has an operating system in the works that could replace Android on its devices, but even that would be a major drawback for customers. After all, it was called a “worst-case scenario,” and now it looks like it’s come true…