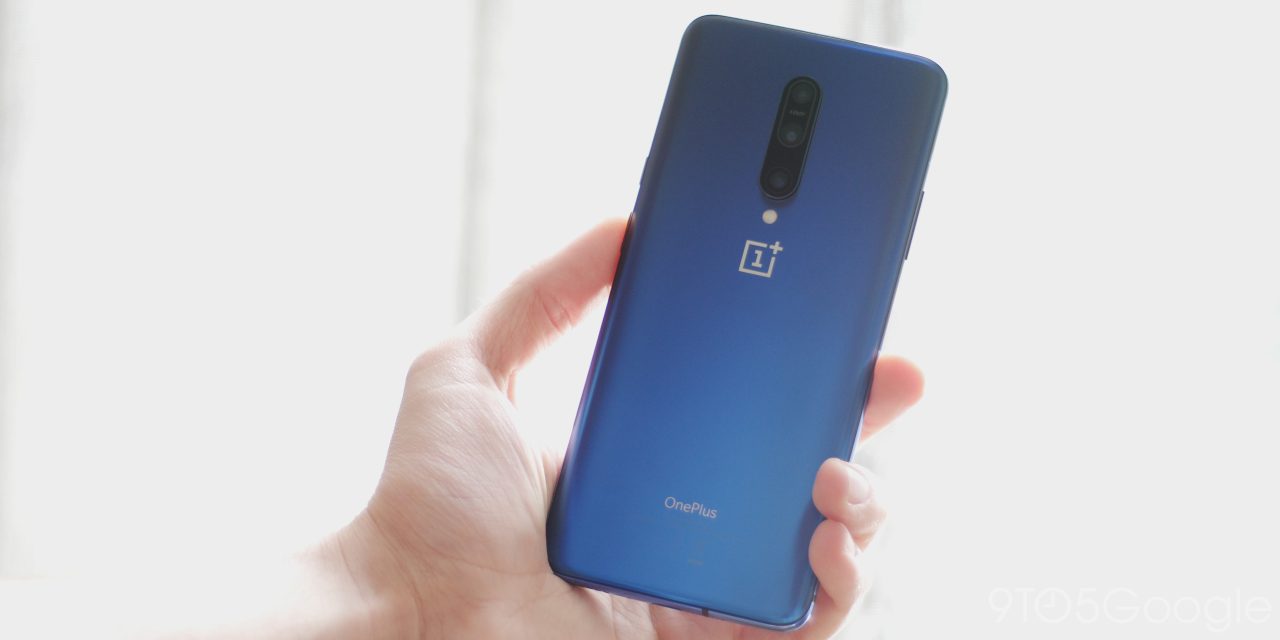 Android Q Beta 3 first went live earlier this month and quickly made its way to Pixel devices, plenty of OEM partners, and the OnePlus 6T as well. Today, the same developer preview has been made available to OnePlus 7/Pro owners. Just like with the 6T, you should expect bugs and missing features galore. You’ll also need to be proficient with sideloading, as there’s no OTA update for these devices.

OnePlus says that known issues include problems with the Ambient Display, SMS issues, navigation gestures not working, recovery mode breaking, overall stability issues, and more. Long story short, expect issues with this update if you opt to install it.

Downloads for the Android Q Beta are available on OnePlus’ site for the OnePlus 7 and OnePlus 7 Pro. Proceed with caution, though.

We have released Android Q Developer preview for OnePlus 6 and 6T right after Google I/O, and now we are super excited to offer OnePlus 7 Series users an early glimpse at the future of Android.

As the name suggests, this build of Android Q is best suited for developers and early adopters. As it is still in an early stage of development, we do not recommend flashing this ROM if you have little or no experience in software development or flashing custom ROMs. Proceed at your own risk!