How to enable screen recording in Android Q Beta 3 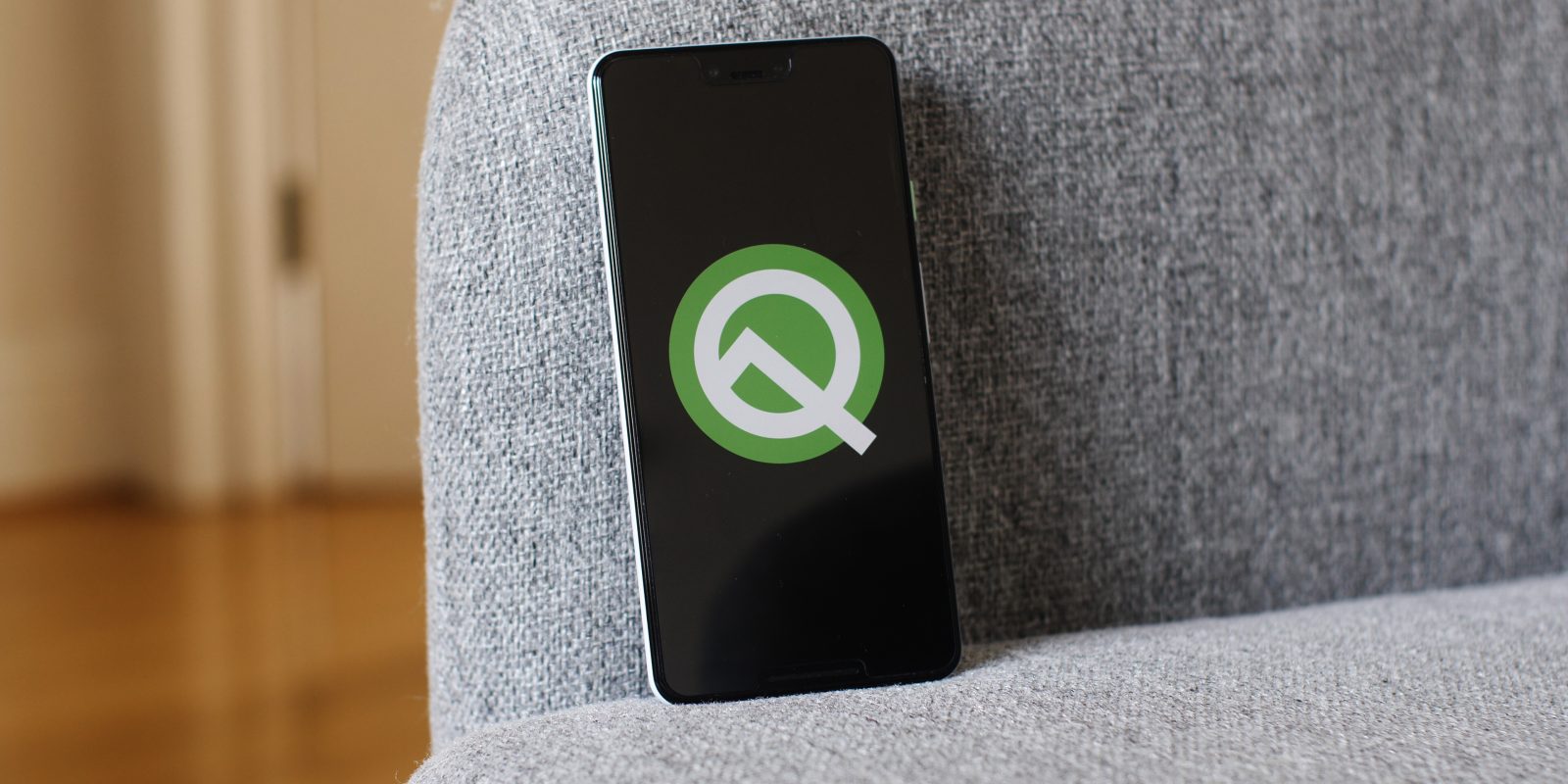 Now that Android Q is in the hands of far more users, thanks to Google bringing Beta 3 to over a dozen non-Pixel devices, a lot of folks are just getting acquainted with the new features we’ve covered in the first two betas. Unfortunately, Google also made some of the experimental features, hidden behind “feature flags,” like native screen recording support, harder to access. So here’s how to enable screen recording in Android Q Beta 3.

In the previous two betas, Google left a number of Android Q’s experimental features like screen recording accessible via “feature flags” which could be toggled in the Settings app. As of Beta 3, these flags are still (more or less) available, but have been removed from the Settings app.

This will open a much cleaner looking UI for initiating the recording than we saw before, asking if you want your touches to be visible or your microphone audio to be included in the recording. Next, you’ll receive a warning not to show any sensitive data on-screen while recording. After these prompts, your screen recording should begin, and it can be stopped from your notification drawer.

Should anything go wrong with the screen recording feature, or you simply want to turn it off, you can use another command from your computer to go back to the default setting.

We haven’t been able to test Android Q’s screen recording feature on any non-Pixel devices yet. So please let us know in the comments whether these instructions worked for you.