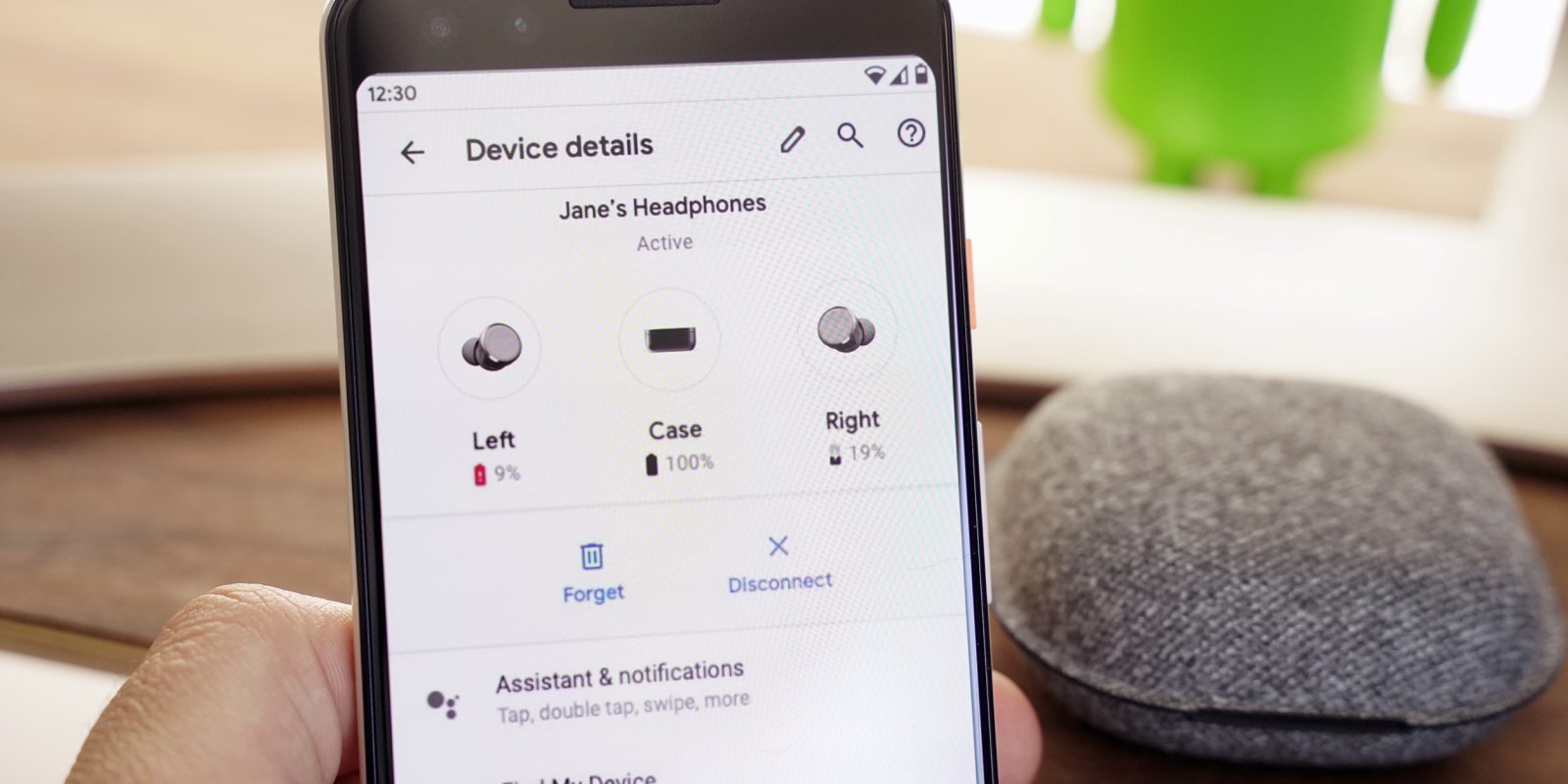 With the death of the headphone jack, Bluetooth accessories are only becoming more important. Now, we’re learning that Google is putting some heavy emphasis on these accessories in Android Q with a revamped Bluetooth menu and some new features for Fast Pair.

Detailed in an un-streamed talk back at Google I/O last week (via XDA-Developers), Google detailed a bunch of new features for Bluetooth accessories interacting with Android.

The biggest news here is that Android Q is going to revamp the Bluetooth menu. We’ve not seen anything on this yet in Android Q beta releases, but apparently, the menu is going to be reworked to cater especially to truly wireless earbuds. This includes showing the battery percentage of each individual earbud as well as the case. Further, Google says that it will be adding a notification which can also display all of this information when the headphones first connect to the device (just like AirPods).

In the Bluetooth menu itself, Android Q’s revamp will provide more options for some headphones. In the demo provided, Google shows Assistant options for earbuds such as the Pixel Buds, customizing touch controls, adjusting sound settings, and more.

Apparently, Google won’t be providing a direct API for accessory makers to use with this menu, though. Instead, these settings will still be controlled by OEM apps, but Google urges them to use the Slices API to show that information in the device’s settings app.

Google is also making some improvements to its Fast Pair standard. Just last week, Google and Qualcomm announced that they would be developing new chips that would make it easier for headphone makers to use both Fast Pair for easier connection to Android, as well as building Google Assitant directly into the headphones.

In that announcement, Google also revealed that Fast Pair would add support for a new “Find My Accessories” feature. In the Google I/O session (which we previously covered here), that feature was shown off as a part of the “Find my Device” app. This menu gives users the ability to see on a map where the accessory last disconnected, as well as playing a tone or unpairing the device. 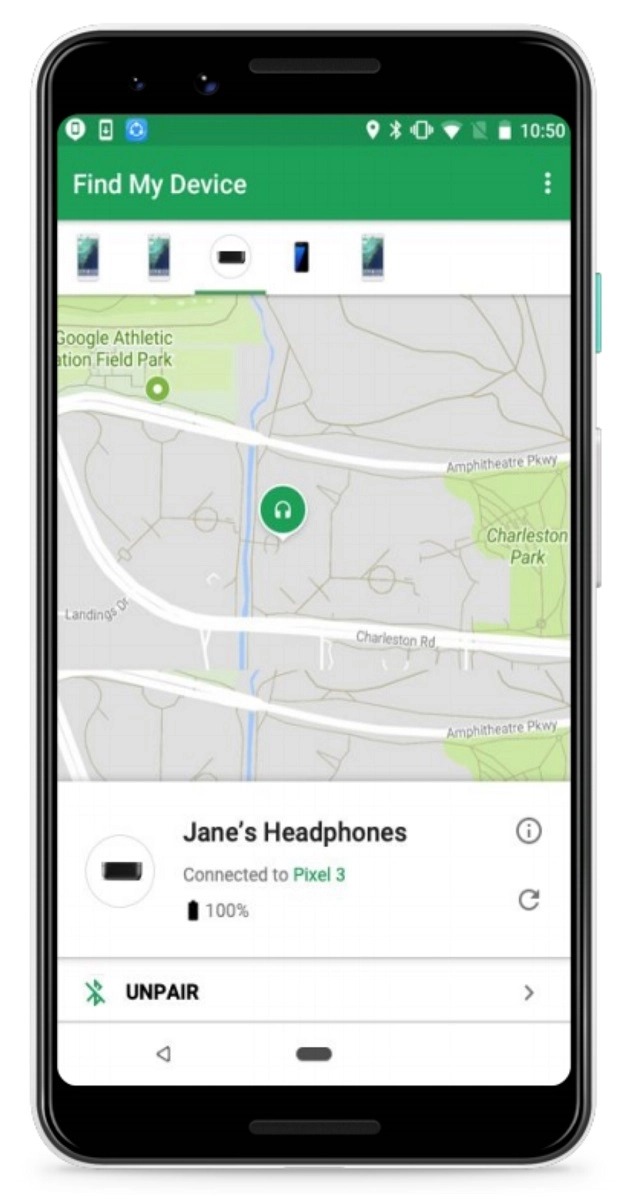 Finally, Google also revealed at that session that, along with adding support to Chromebooks, the company is also looking to bring Fast Pair to Wear OS.