Last year Anker showed off the Nebula Capsule II, a portable pico projector running on top of Google’s Android TV. Now, several months later, that product is finally available and ready to ship to your door.

Available at Amazon for $579, the Nebula Capsule II’s big selling point is that it can push 720p projections and has Android TV baked in with all of your favorite apps and games.

The “soda can” size of the Capsule II lends itself well to being a portable entertainment hub. It packs a 10,000 mAh battery capable of 3 hours of power as well as USB-C for charging or continuous power. As for the projector itself, it can display 720p at up to 100-inches at 200 lumens of brightness.

Since it’s on top of Android TV, the Nebula Capsule II can use YouTube, Netflix, and anything else that’s available in the Google Play Store. It’s even got Google Assistant built-in. If you want to hook up another device, a Nintendo Switch, for example, there’s also an HDMI port on the back.

The $579 price point may be a bit high for some — early Kickstarter backers scored it at $349 after all — but there’s nothing else quite like this on the market right now. If you’re interested in picking one up, check it out on Amazon or head over to 9to5Toys where it is on sale for $530. 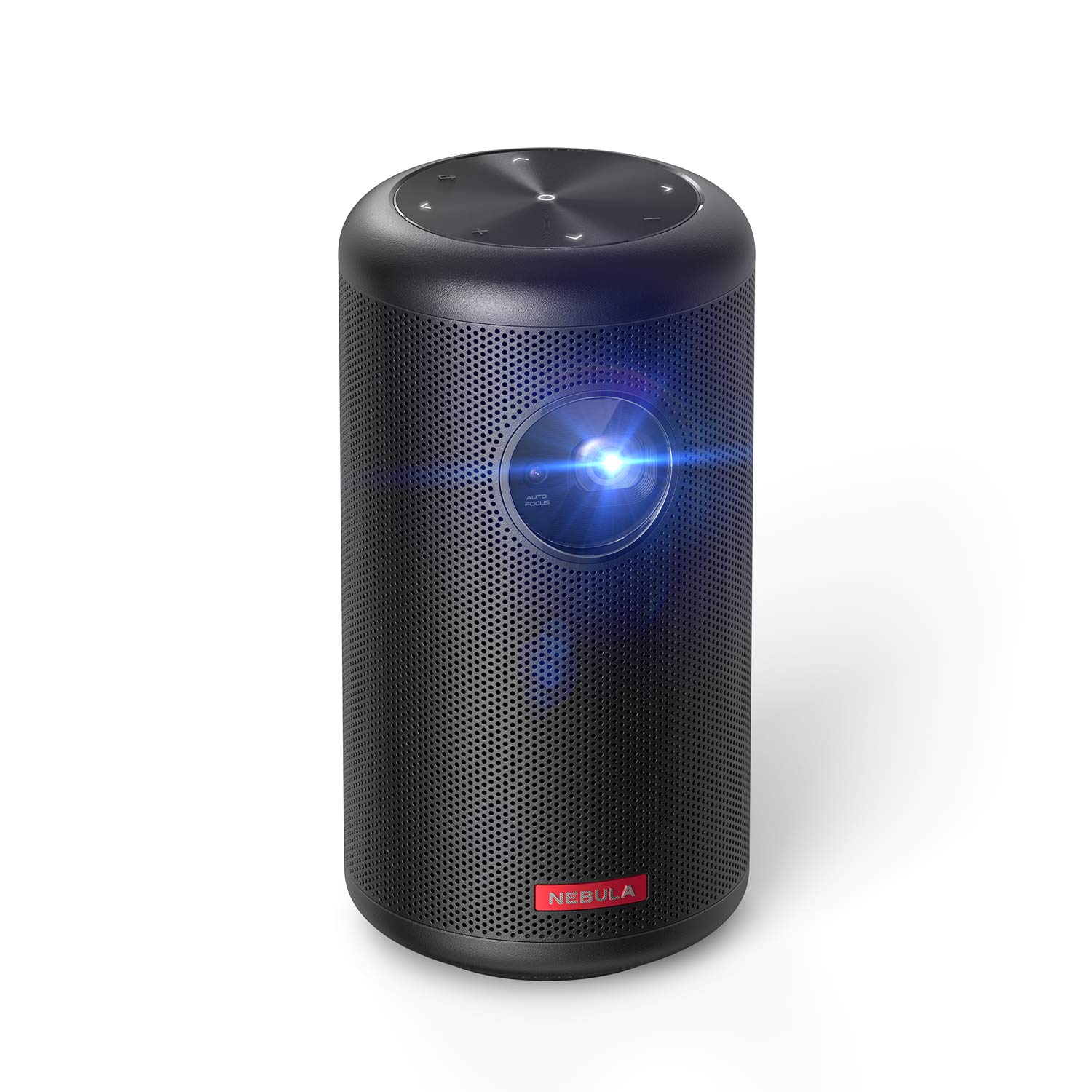